+ Why Is This A Thing?: Switchel, Black Star Line Brewing 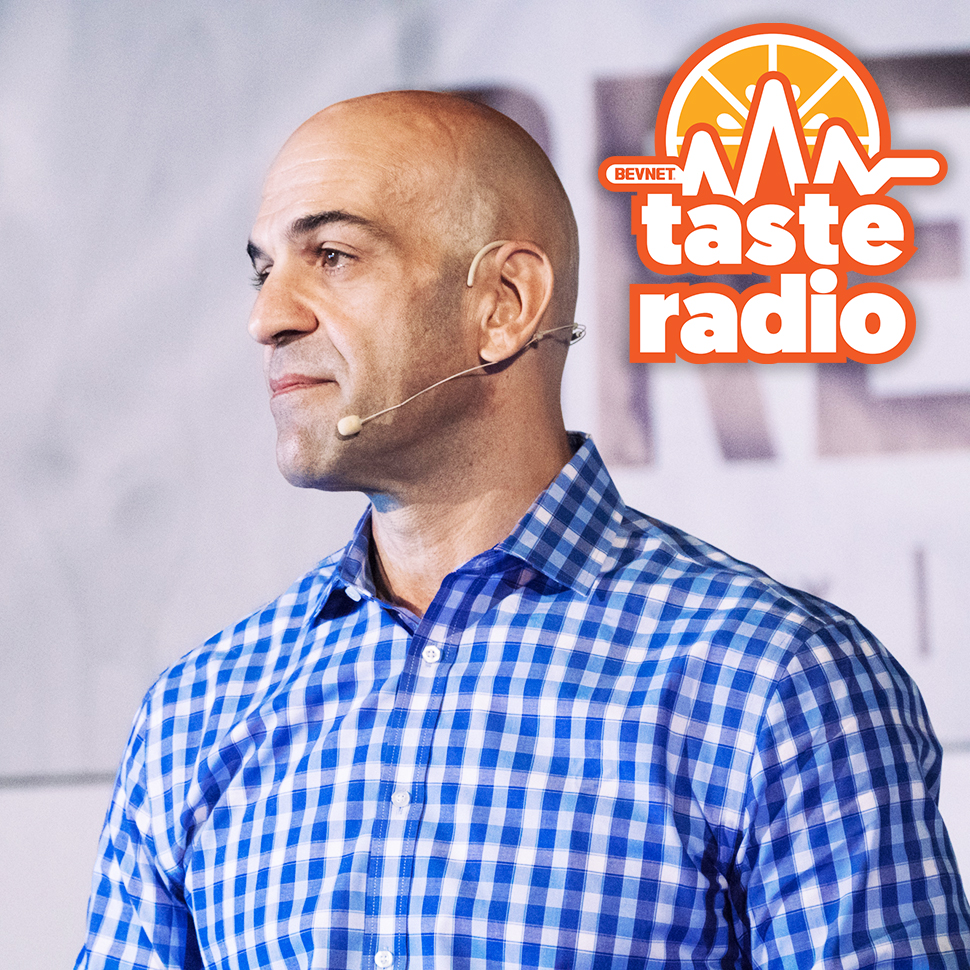 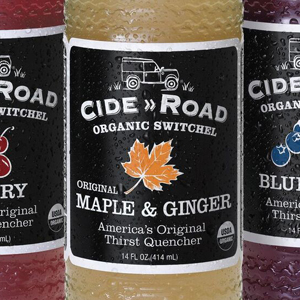 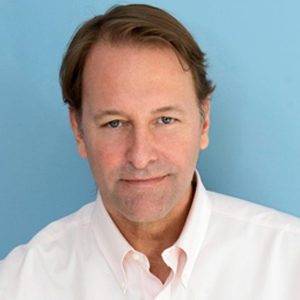 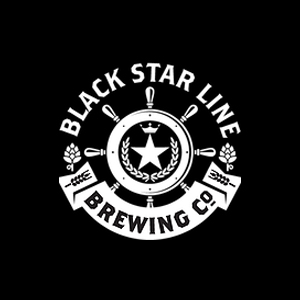 On this week’s episode of Taste Radio, BevNET CEO John Craven joins Brewbound editor Chris Furnari for a conversation with Andy Thomas, CEO of the Craft Brew Alliance. As the head of one of the largest craft beer companies in the U.S., Thomas oversees a portfolio that includes Kona, Widmer, Redhook and others. During his segment, Thomas shares insight into topics such as the commercial evolution of the category, the importance of being patient with innovations (and where to find the inspiration to fuel them), and how the proliferation of small craft breweries is challenging companies to cultivate stronger, more unique brand identities.

Also in this episode: BevNET staff writer Brad Avery asks: “why is this a thing?” of the colonial-era fermented drink switchel; an interview with author and cook Michael Ruhlman; and another edition of Elevator Talk, with featured guest L.A. McCrae, founder and chief visionary officer of North Carolina-based Black Star Line Brewing.

Editor’s note: In the midst of recording Thomas’ interview during last month’s Brewbound Session in New York City, we mistakenly referred to Craft Brew Alliance as the “second-largest publicly traded beer company in the U.S.” We of course meant the second-largest craft beer company” and blame the welcome reception beers for our gaffe.