+ Why Is Kefir “a Thing?”, Fishers Island Lemonade 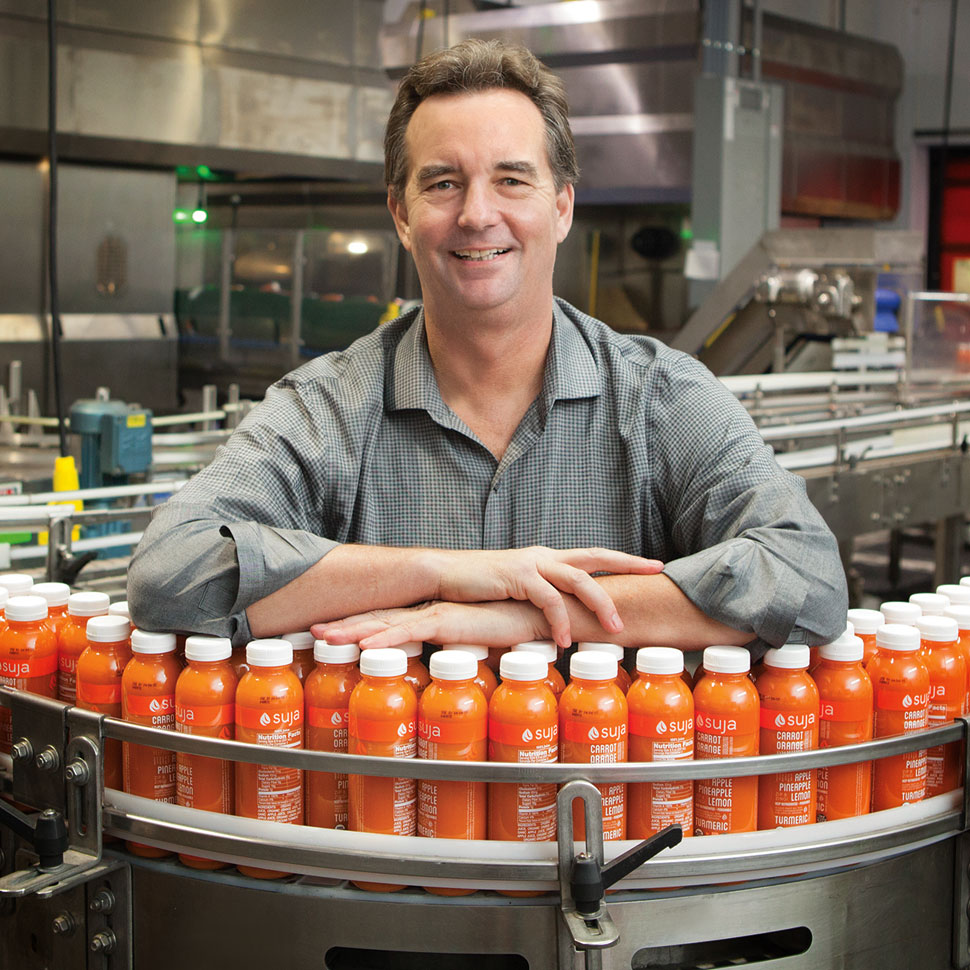 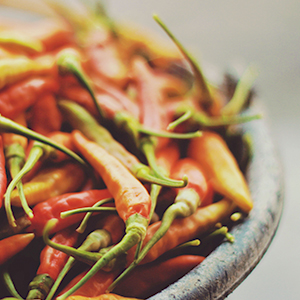 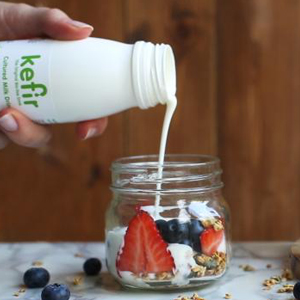 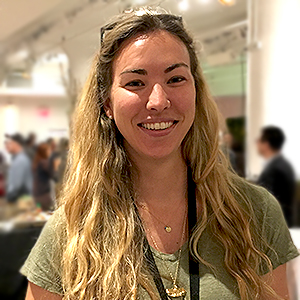 Episode 70 of BevNET’s Taste Radio podcast spotlights a recent conversation with Jeff Church, the co-founder and CEO of Suja, a maker of organic beverages, including high-pressure processed juices, drinking vinegars, and kombucha. At the helm since 2012, Church has guided Suja’s remarkable ascent as the leading brand in a highly competitive cold-pressed juice category and was instrumental in its partnership with the Coca-Cola Co., which in 2015 acquired a 30 percent stake in the company.

Recorded at Suja’s vast production facility in San Diego, Church opined on the role of luck in business, why a thorough understanding of consumer demand is critical to success, and explained how “the rule of twos” helped steer the company through its growth and development. Also included in this episode: BevNET assistant editor Marty Caballero and senior brand specialist Jon Landis examined the emerging market for kefir and discussed key brands, sub-segments, including water kefir and plant-based varieties, consumer confusion, and recent controversy regarding its definition. The episode also includes the latest edition of Elevator Talk, with featured guest Bronya Shillo, the founder of spiked lemonade brand Fishers Island Lemonade.