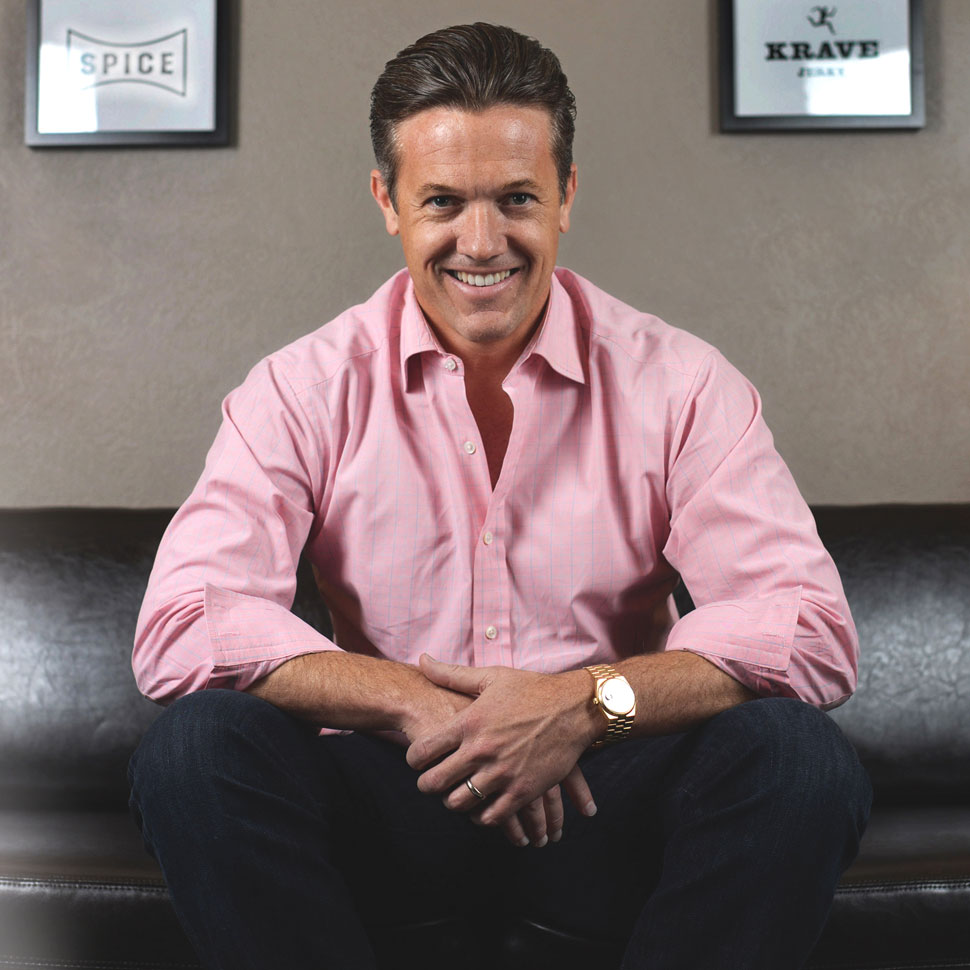 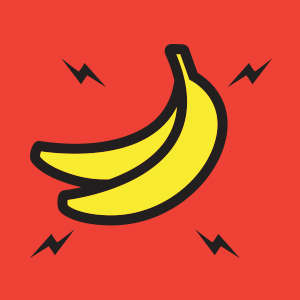 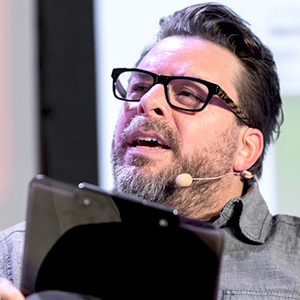 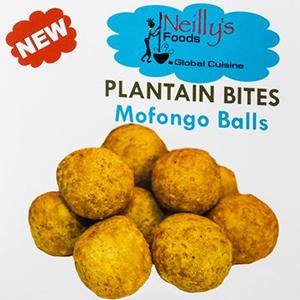 This week’s episode of Taste Radio features a wide-ranging conversation with Krave Jerky and Sonoma Brands founder Jon Sebastiani. Recorded at the 2017 Summer Fancy Food Show, Sebastiani delved into his background in the food and beverage industry as an heir to a legacy wine family and talked about what spurred him to strike out on his own with Krave. He reflected on the meteoric growth of the meat snack brand, which launched in 2009 and was acquired by The Hershey Co. in 2015 for $240 million, and how he used the proceeds to create Sonoma Brands, a CPG incubator and venture fund that develops and partners with innovative food and beverage brands.

Also included in the episode: an interview with veteran marketing executive Greg Fleishman, who is the CEO and co-founder of boutique marketing firm Purely Righteous Brands. Having worked with a range of innovative brands in his 20-year career, including Fuze, Bear Naked, Kashi and Suja, Fleishman opined on why successful entrepreneurs always have a “hunger and humility to learn.” He also discussed why consumers are becoming more attuned to sustainable farming practices and “food justice” and shared his perspective on the potential for cannabis-based CPG products. And in the latest edition of Elevator Talk, we speak with Julie Ndjee, co-founder/EVP of Neilly’s Foods, an upstart maker and distributor of healthy and natural cuisine featuring flavors of Africa, the Caribbean and Latin America.