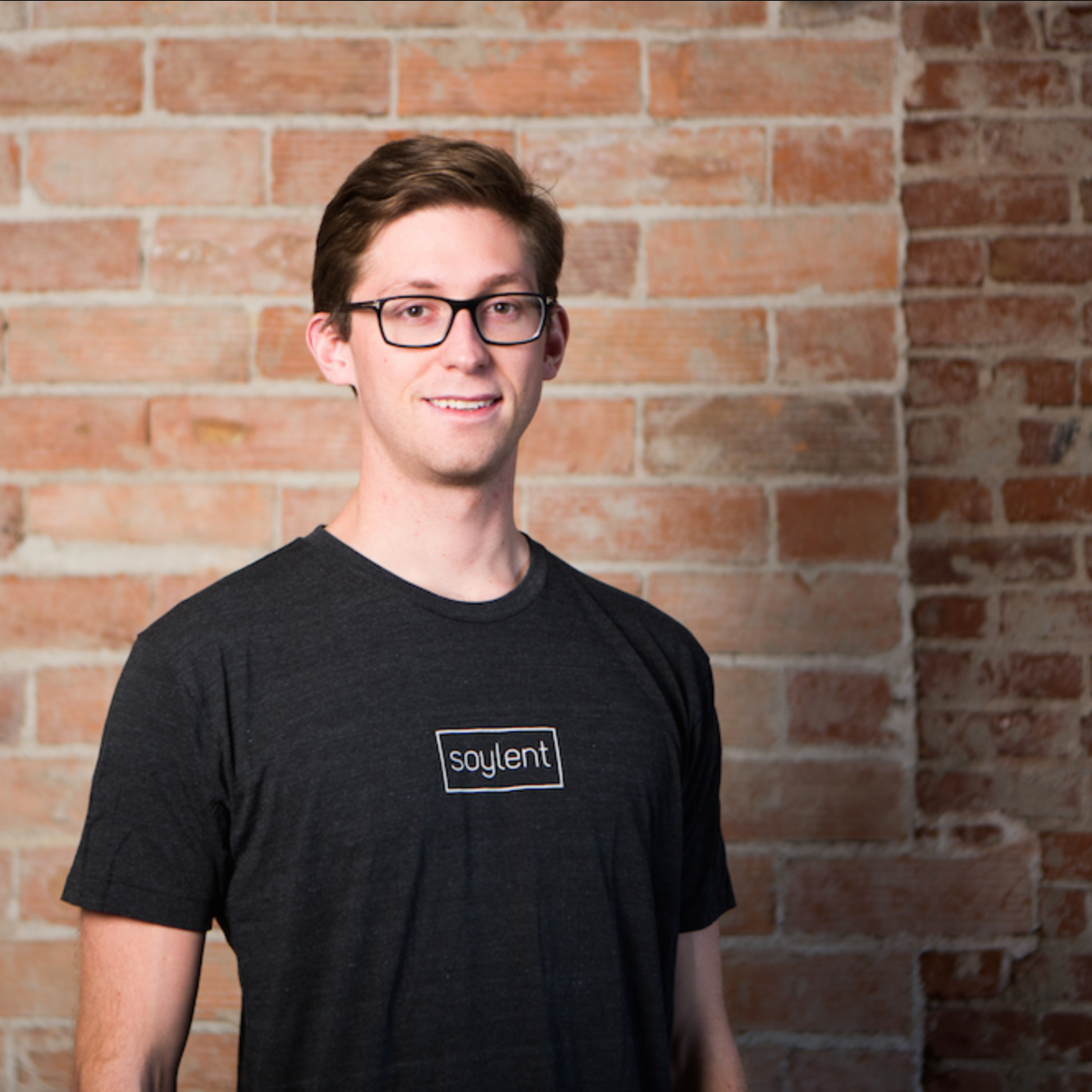 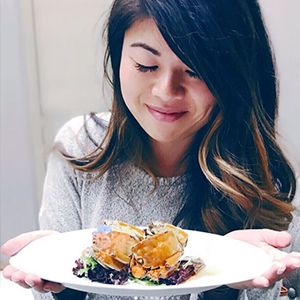 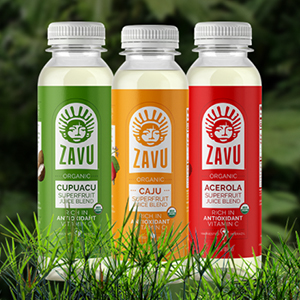 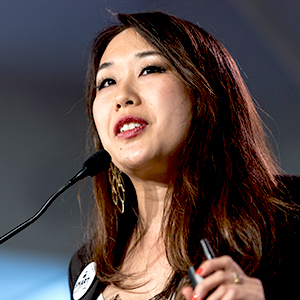 A former software engineer, John Coogan says that programmers are often pondering ways to “automate ourselves out of a job.” Coogan, who in 2013 co-founded fast-growing meal replacement products brand Soylent, has a similar perspective when it comes to entrepreneurship. In a recent interview featured in this week’s episode of Taste Radio, Coogan, who recently stepped down as Soylent’s CTO, said that “as entrepreneurs, we should be thinking about how we can manage ourselves out of a job.”

Amid the brand’s ongoing expansion from direct-to-consumer sales and into retail stores, Coogan explained that it was important for Soylent, “to find people that are essentially the right tool for the job… and that have seen these challenges before.” In recent months the company has brought on several experienced CPG executives, including former KeVita chief strategy officer Bryan Crowley as president, to support its retail expansion.

Coogan also discussed how Soylent’s e-commerce-only model enabled the company “to start collecting data on who our customer was, as well as get product in their hands much faster.” Perhaps most importantly, the business strategy presented Soylent with a streamlined path to retail.

“You’ll have customers that can actually go and drive adoption at retail stores because they’ve heard about you online,” he said. “In a world where there are ever more brands pitching Whole Foods and every other traditional retailer, having a book of customers online that will advocate for you to the buyer really sets you apart and can actually act as a tailwind as you go and take on that extremely challenging task of being successful in retail.”

Also included in this episode: a conversation with influential food and lifestyle blogger Olivia Ku. Ku, who has a following of nearly 200,000 users on Instagram, spoke about how brands can best interact with influencers and why successful partnerships require a true sense of “added value” for both parties. And in this week’s Elevator Talk, we spoke with Shayne Malone, who is the founder and CEO of Zavu, a brand of cold-pressed, HPP juices made from indigenous Brazilian fruits.