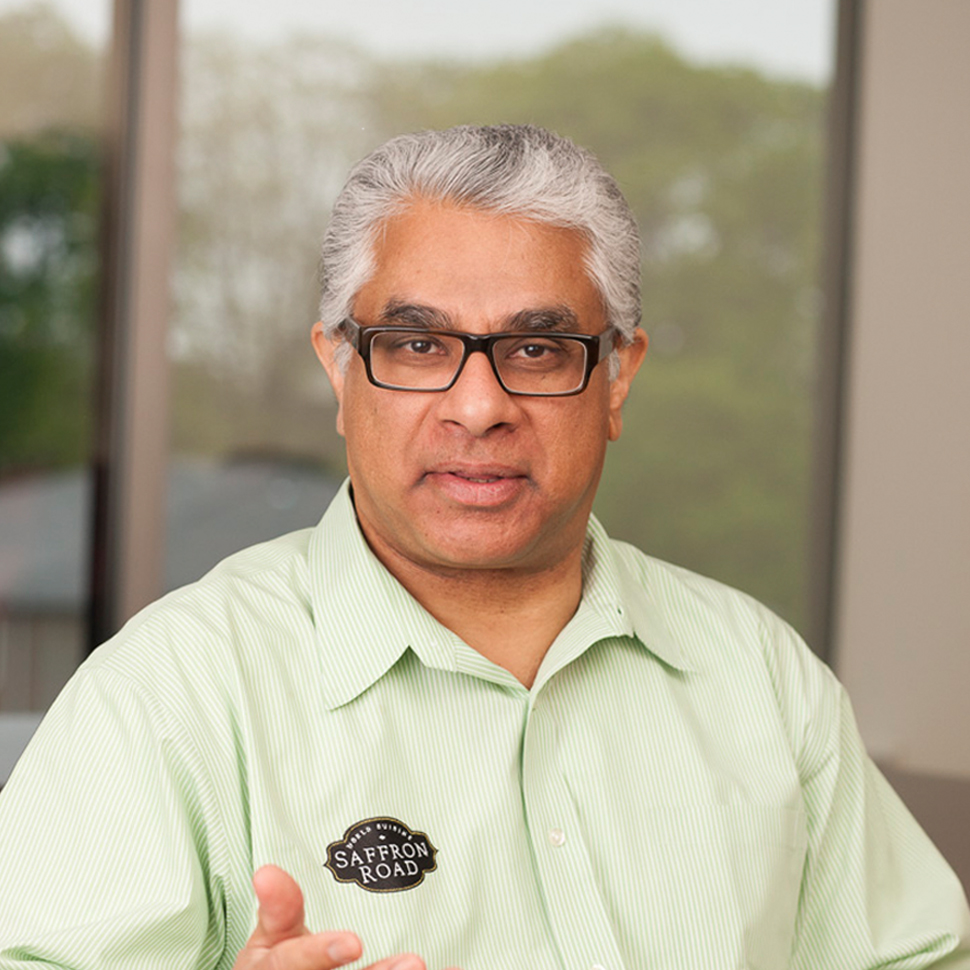 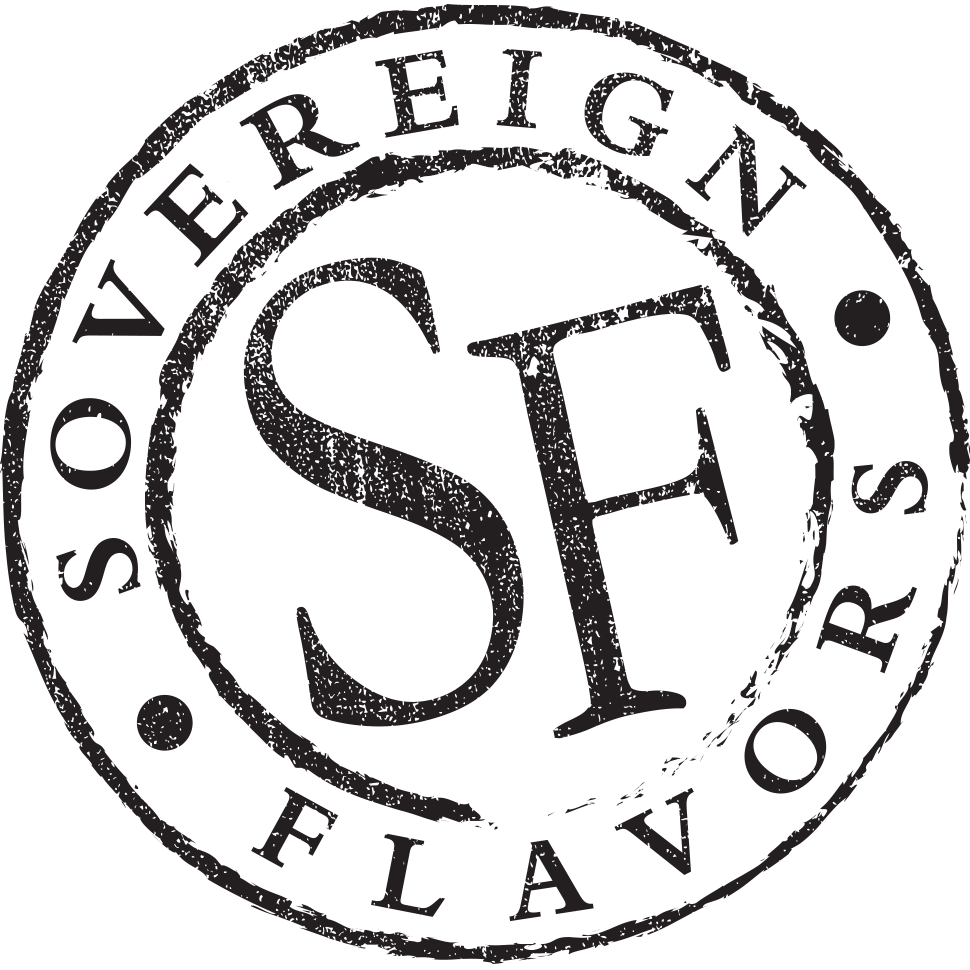 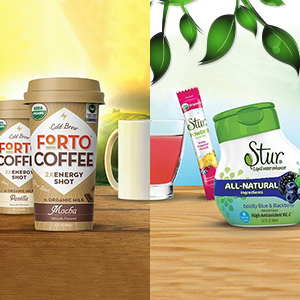 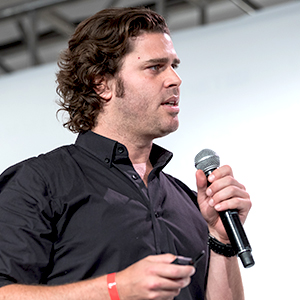 Adnan Durrani was once known as “The Suit.” A former Wall Street executive, Durrani’s first experience at a natural foods show was a clash in styles: a buttoned-up banker dressed in Brooks Brothers amid hippie entrepreneurs clad in raggedy jeans and sandals. Despite the difference in style, Durrani found himself embraced by the community and in particular by Stonyfield Farm co-founder Gary Hirshberg, for whom Durrani served as a board member and investor.

Durrani is currently the CEO of American Halal, the company behind halal-certified frozen food and snack brand Saffron Road, which he co-founded in 2009. In this week’s episode of Taste Radio, he spoke about his career in the food and beverage business and how his belief system evolved during his transition from Wall Street into the natural food space. He also explained how he identified a huge growth opportunity for halal foods in the U.S. and why Saffron Road saw millennials as a key consumer demographic during the brand’s launch. Durrani also discussed how the company was able to turn a potential PR nightmare into an opportunity and why he’s increasingly immersing himself and his brand into political causes.

Also in this episode: An interview with Neel Premkumar, the founder and CEO of Dyla Brands, which markets Forto Coffee energy shots and Stur liquid water enhancers. A former CPG executive with stints at Nestlé and Pfizer, Premkumar spoke about his foray into entrepreneurship and his process for identifying white space and marketable innovation in saturated categories. And in this week’s Elevator Talk, we spoke with BJ Mccaslin and Jason Trawick, the co-founders of Minute Mixology, a brand of all-natural, single-serve cocktail mixers. This episode is presented by Sovereign Flavors.