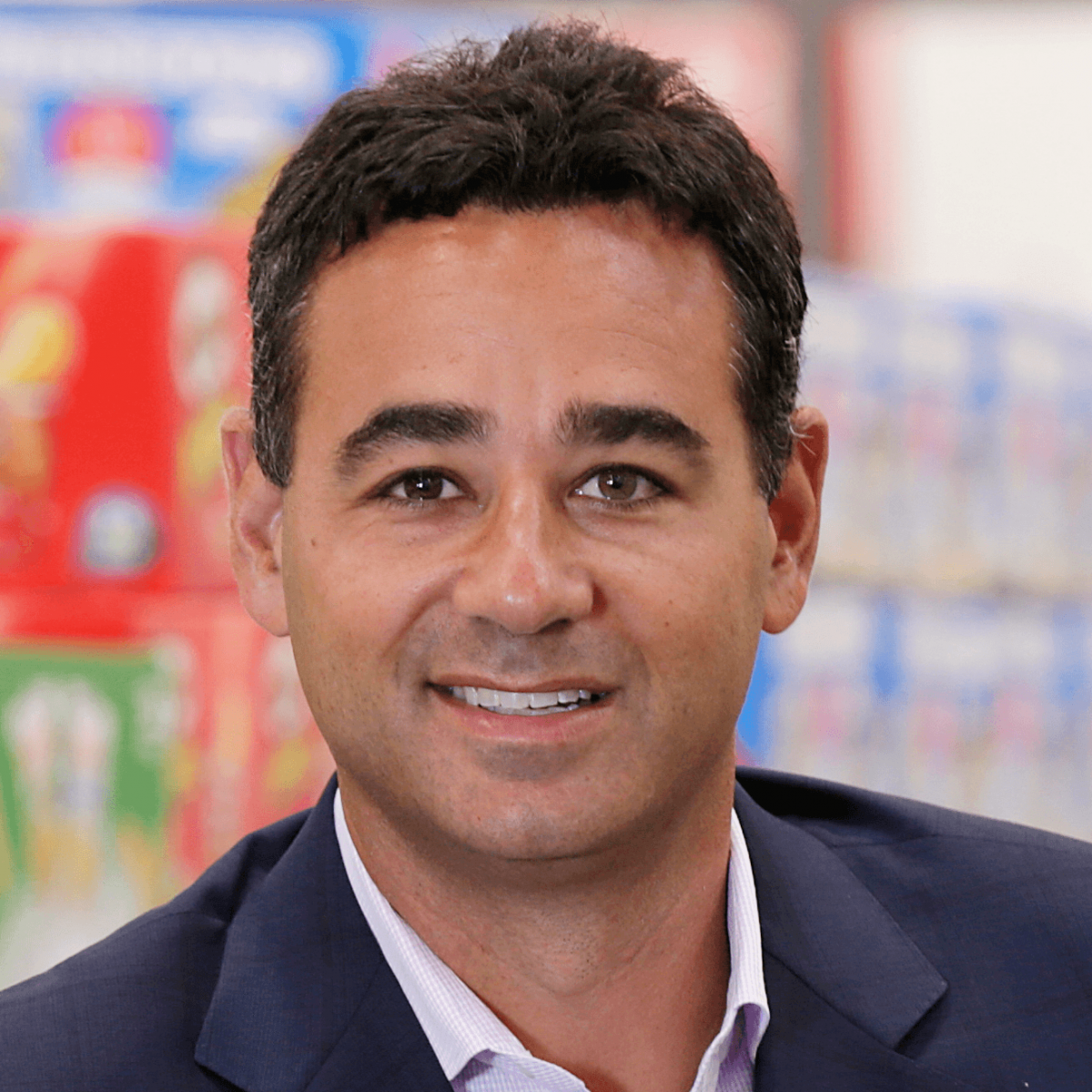 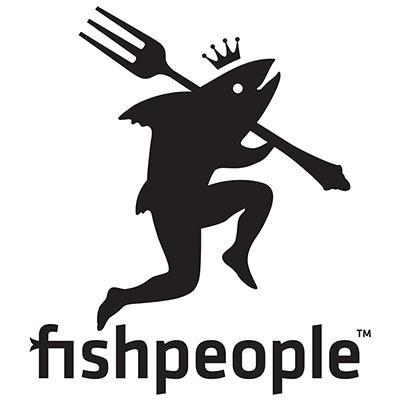 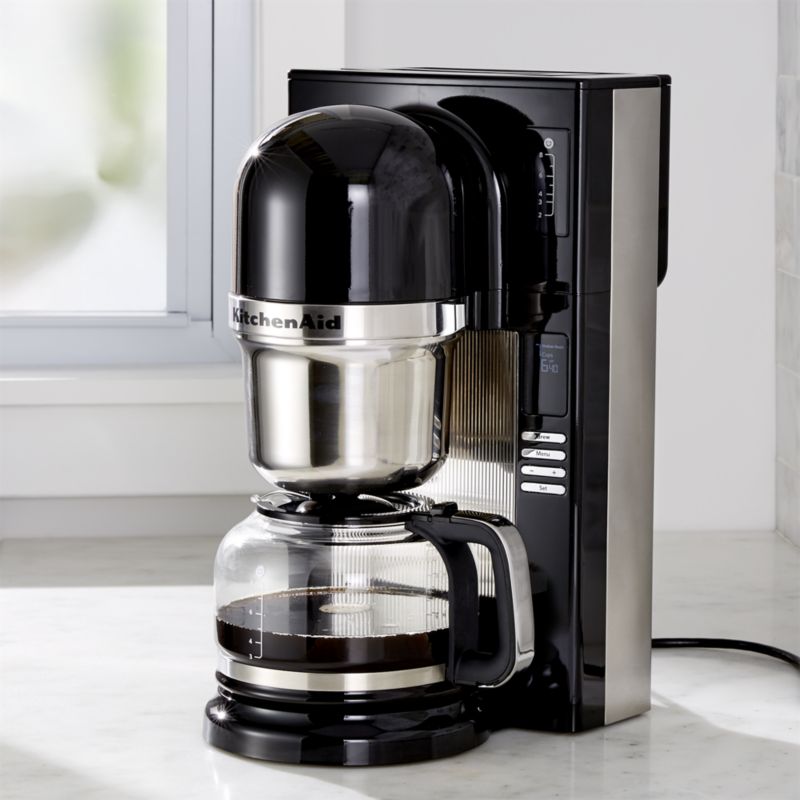 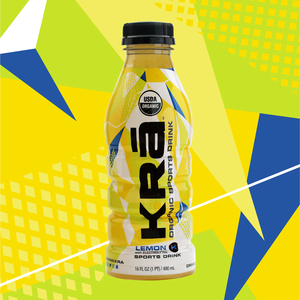 Halen Brands, a privately held operating company that invests in, acquires, and operates food and beverage brands, describes itself as “created by entrepreneurs for entrepreneurs.” It’s an appropriate tagline given Halen’s leadership team, which is headed by founder and co-CEO Jason Cohen, a highly successful entrepreneur and investor who’s grown and sold brands including Mamma Says, Sensible Portions, Rickland Orchards and partnered with the founders of Skinny Pop for a combined total of over $560 million.

In an interview featured in this week’s episode, Cohen discussed his background in the food and beverage business and why he launched Halen, which in partnership with Clearlake Capital, currently has investments in fast-growing brands including CORE and Chef’s Cut Jerky and recently acquired OWYN, a brand of plant-protein drinks and shake powders. Cohen also shared lessons about building successful relationships with retail buyers and the one thing entrepreneurs should avoid if they want to sell their company.

Also included in this week’s episode: An interview with Ken Plasse, the CEO of Fishpeople Seafood, a leading brand of sustainable and traceable seafood. Plasse spoke about the company’s mission to “change consumers’ relationship with the sea” and to preserve and support local fishing communities. And in the latest edition of Elevator Talk, we speak with Sarah Hardgrove-Koleno, the co-founder and CEO of KRā, an organic sports drink brand.