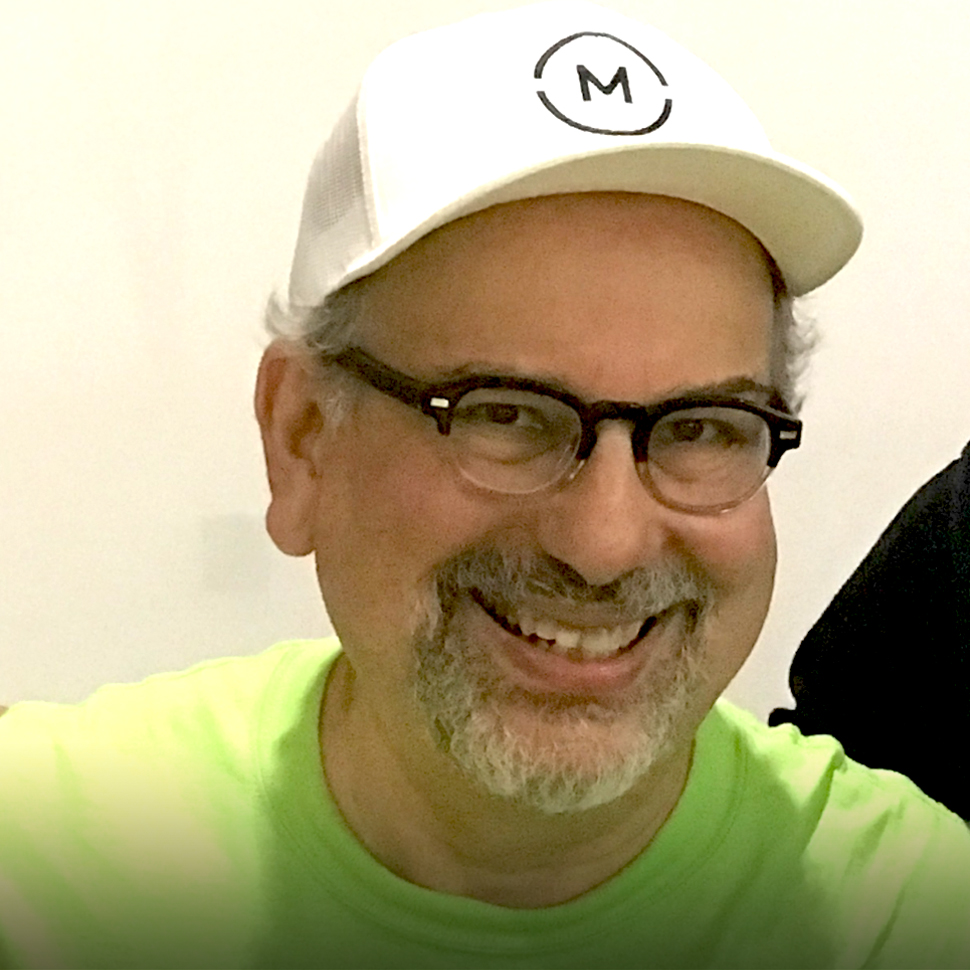 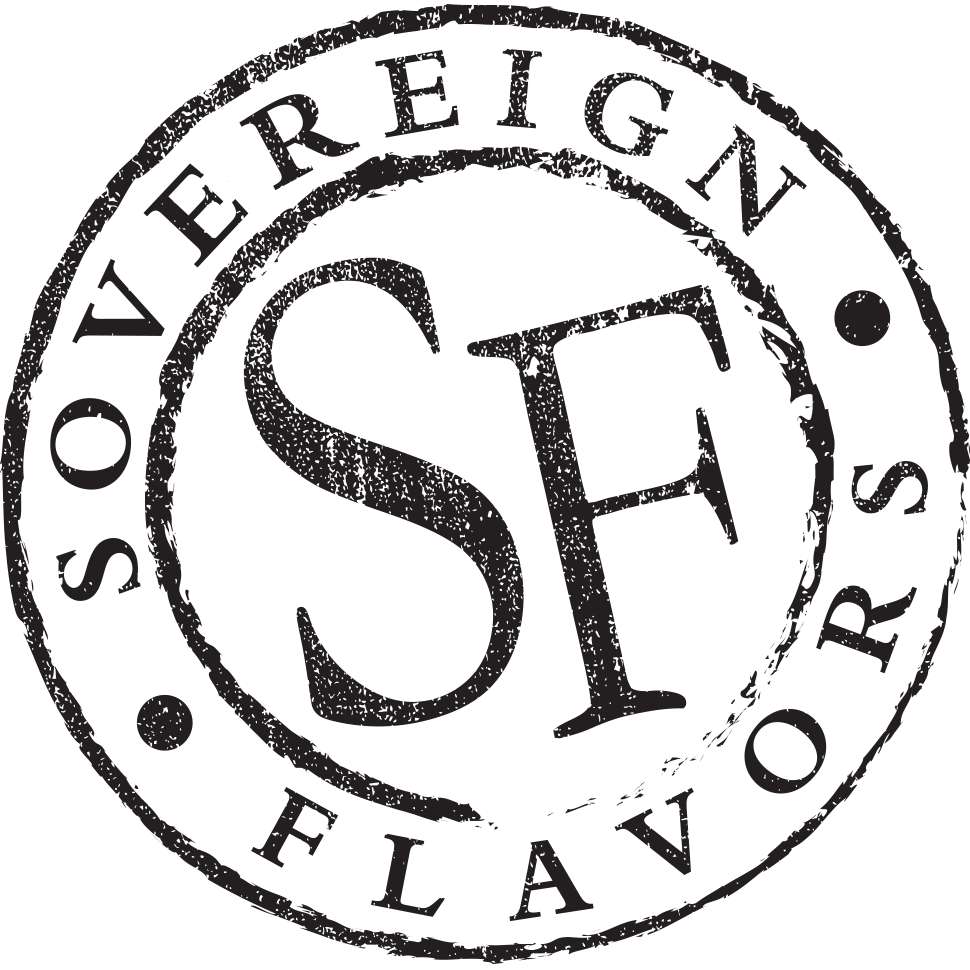 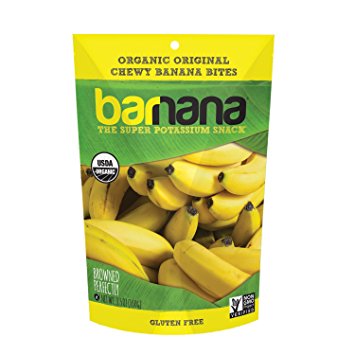 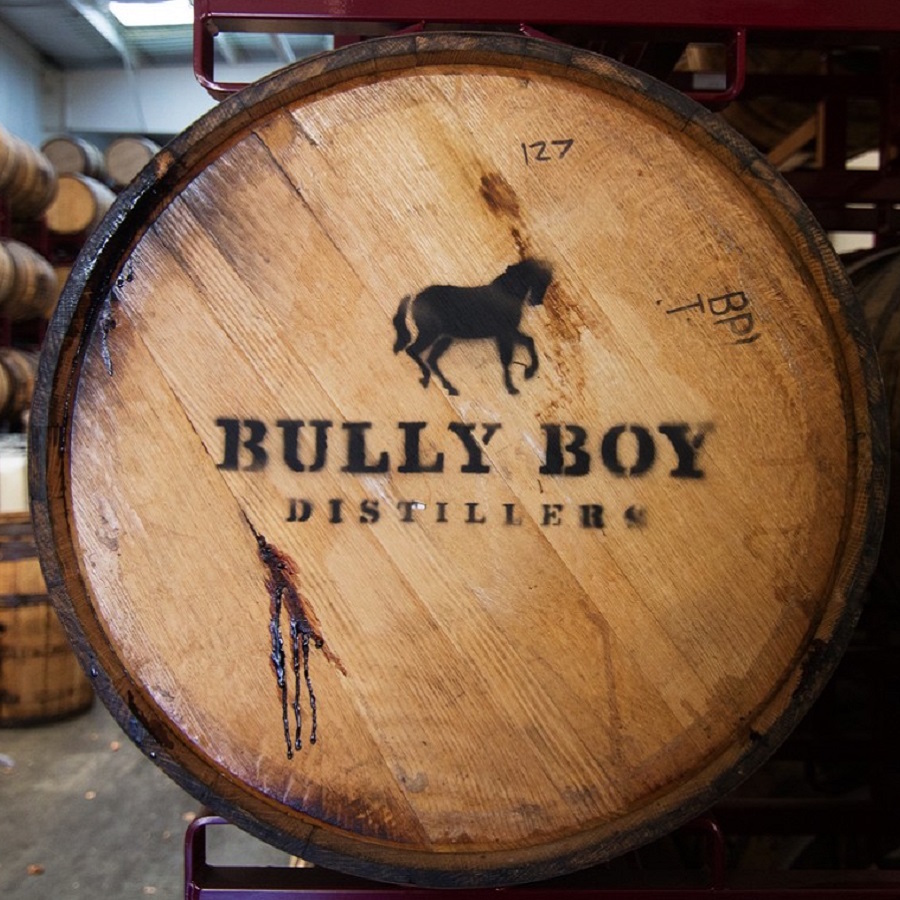 Barry Nalebuff believes that food and beverage entrepreneurs should focus on solving what he calls “a real problem.” When he co-founded organic beverage brand Honest Tea 20 years ago, that meant delivering healthier bottled drinks to consumers at a time when few such options existed. Nalebuff has since integrated that philosophy into other ventures, including alcoholic kombucha company Kombrewcha and Maker Oats, a new brand of organic overnight oats that he developed in partnership with Quaker Oaks. The ultimate goal, he says, is to transform an industry laden with unhealthy ingredients and formulations.

“If you think about what people have put in our foods, do you think they’ve actually made us healthier?” he asked. “I’d like to be able to trust in my food companies. I want to make things that you can trust. I want to appeal to people who read labels.”

In this week’s edition of Taste Radio, Nalebuff joined us for a wide-ranging conversation about his career as an entrepreneur and investor, including why premiumization has been an effective path to innovation, lessons learned from early missteps at Honest Tea, and how he views Maker Oats as fitting into Americans’ daily routines.

Also included in this episode: An interview with Will Willis, co-founder of Boston-based craft distillery Bully Boy Distillers. Willis, who launched Bully Boy in 2011 with his brother Dave, discussed his journey in the fast-growing business of craft spirits, including their initial foray into the space, how the industry has evolved over the past six years and what he’s learned along the way. And in the latest edition of Elevator Talk, we sit down with Ryan Close, the creator of Bartesian, a countertop machine described as the “Keurig for Cocktails.” This episode is presented by Sovereign Flavors.