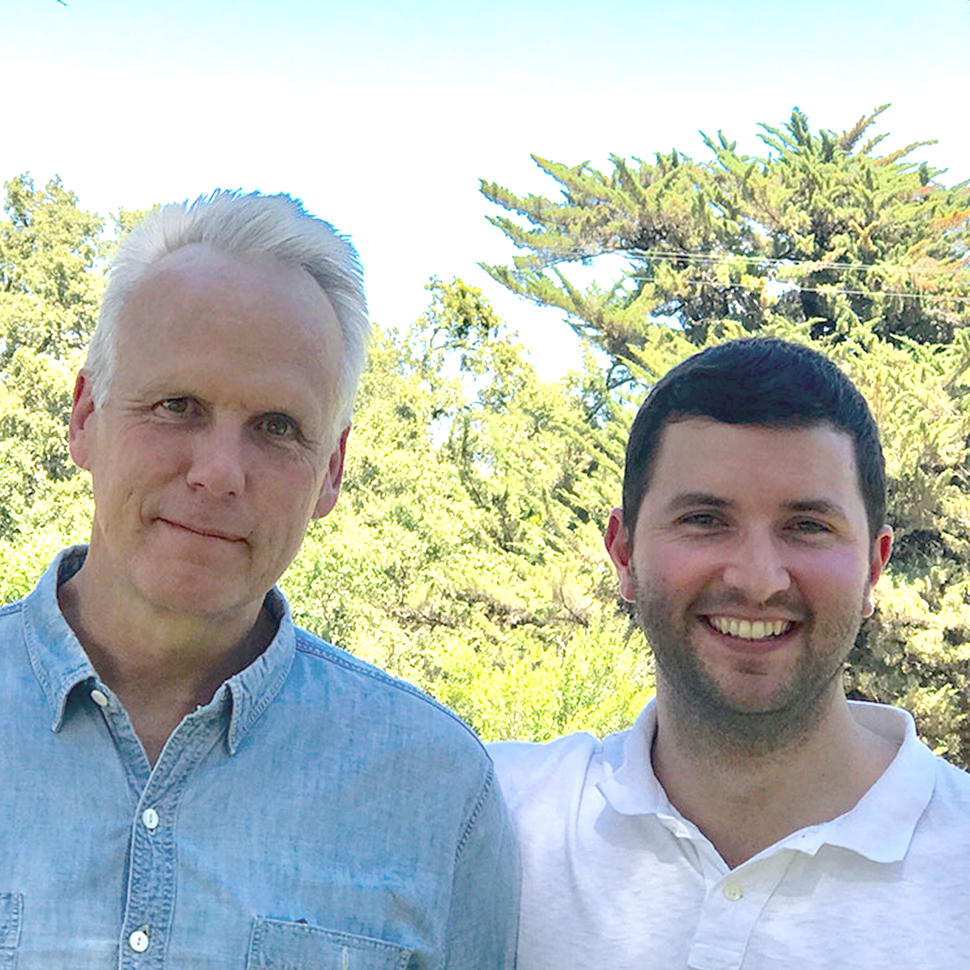 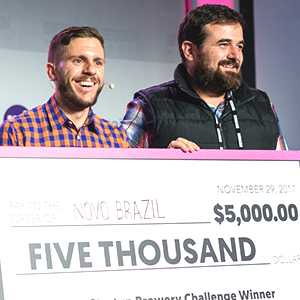 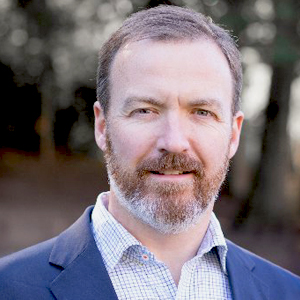 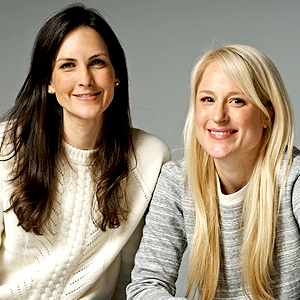 “We are great believers in ‘Ready. Fire. Aim.’” he said in a recent interview included in this episode of Taste Radio. “We have tried to leverage anything where we’ve seen success.”

Launched in 2013, the San Francisco-based company has built a brand platform that extends from juices to smoothies to snacks and yogurts, all based around the principle of making great-tasting, healthy and minimally processed foods and beverages.

Speaking with BevNET assistant editor Martin Caballero, Williamson and co-founder J.C. Hanley discussed how the company works to align innovation with current trends while staying true to its core mission. Williamson, who is a former chairman and CEO of Odwalla, and Hanley also spoke about their origins in the food business and why “learning from food” is a key piece of Forager’s business philosophy.

Also included in this episode: A conversation with Brandon Partridge, the Senior Vice President of Industry Development at American Frozen Food Institute and the founder of Ibex Yogurt, an innovative brand of organic drinkable yogurts that was discontinued in 2014. Partridge discussed learning lessons from his journey as a beverage entrepreneur and reflected on stumbling blocks and pitfalls. This week’s Elevator Talk features Maggie Patton and Alex Buckley are the co-founders of Bitsy’s Brainfood, an organic food company that makes allergen-friendly and vegetable-based snacks and cereals.