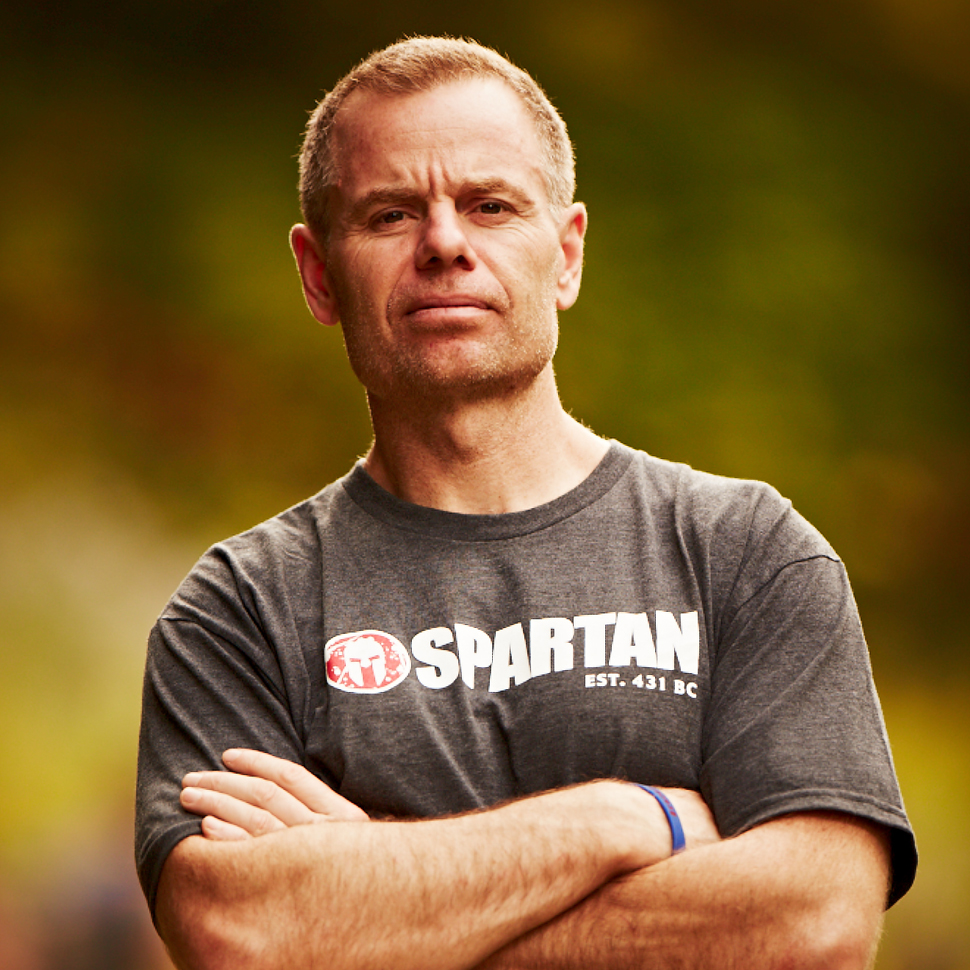 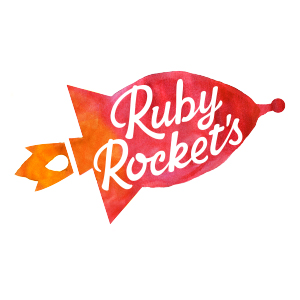 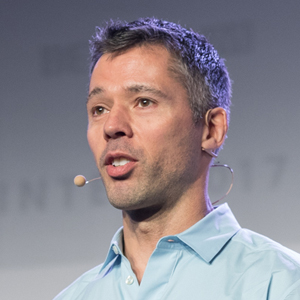 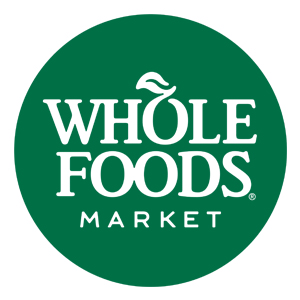 Over 200 times a year, Spartan hosts grueling, endurance-testing obstacle races that often leave its participants muddy, bloody and exhausted — and they happily fork over hundreds of dollars for the privilege.

The man behind this Spartan mask is Joe De Sena, a former Wall Street trader and extreme athlete who launched the company in 2007 after deciding he needed to start his own competition in order to satisfy his fitness goals. With over one million annual participants, Spartan has grown beyond the races themselves and into a platform brand that encompasses a lifestyle, philosophy and training and nutrition program, an evolution that feeds into De Sena’s overriding mission.

“If I want to change 100 million lives, I’ve got to change lives of people that don’t do the races, that are sitting on the couch but somehow get our message,” he said.

In an interview included in this episode of Taste Radio, we spoke with De Sena about Spartan’s origins, its emergence and rapid growth and how it has cultivated meaningful relationships with its followers and sponsors.

As Spartan, as well as its cultural counterparts CrossFit and Tough Mudder, have emerged, their participants and active consumers as a whole have increasingly sought convenient sources of nourishment and hydration. Nuun, a fast-growing maker of hydration tablets and powders, has become part of the fitness routines for many athletes, drawn by the products’ portability and fast-acting benefits. This episode includes a conversation with Nuun CEO Kevin Rutherford, who spoke about its development as a company and brand and its approach to marketing and innovation. Episode 103 is presented by Ruby Rockets.