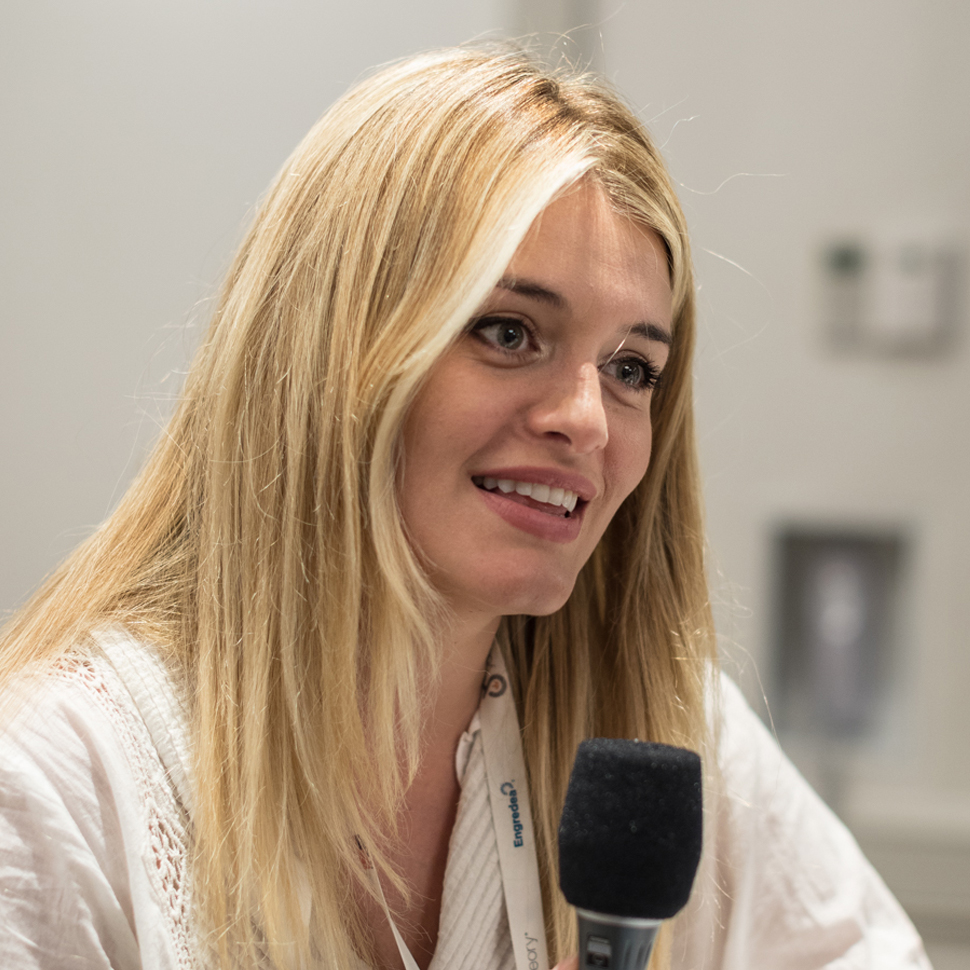 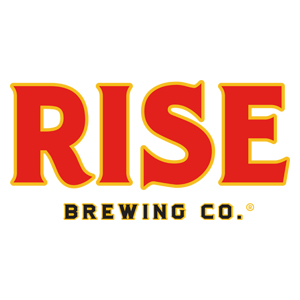 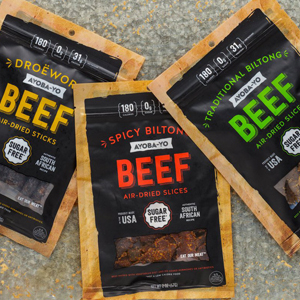 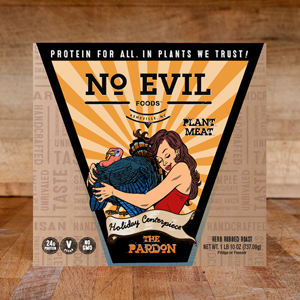 The notion that one might have to sacrifice some flavor when choosing healthier food options never entered Daphne Oz’s mind.

An influential chef, New York Times-bestselling author, and Emmy Award-winning television host of ABC’s “The Chew,” Oz has for years sought to dispel the notion that healthy eating means depriving oneself of tasty food.

“I’ve spent my career trying to make people understand that eating well, fueling your body, letting your body thrive on good food — it should be delicious. It should not be a sacrifice; it should feel like an indulgence,” Oz said in an interview included in this episode of Taste Radio.

That perspective was a big part of her motivation to invest in Pure Spoon, a maker of high pressure processed organic purees for babies and children. In our conversation, Oz, who also joined Pure Spoon as its Chief Innovation Officer, praised the brand and its products as representative of the fresh, flavorful and eminently healthy food that consumers will embrace given the opportunity to try them. She also discussed how, as a writer, TV personality and social media influencer, she attempts to educate consumers about healthy eating in an authentic and meaningful way.

Also in this episode: an Elevator Talk double feature with pitches from the founders of two innovative food brands — No Evil Foods and Ayoba-Yo — and accompanying feedback from the hosts. This episode is presented by RISE Brewing Co.