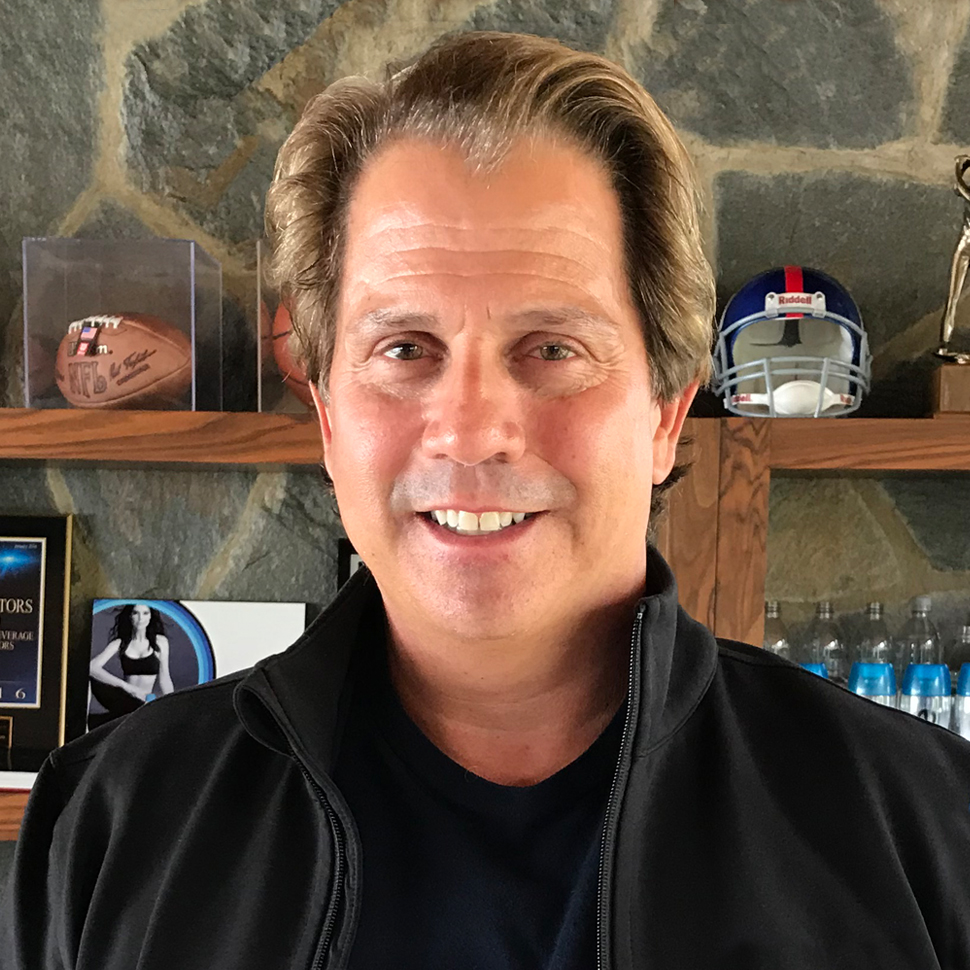 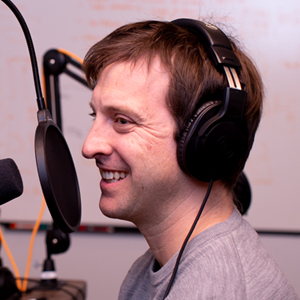 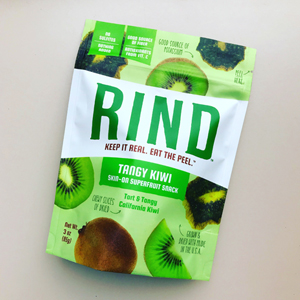 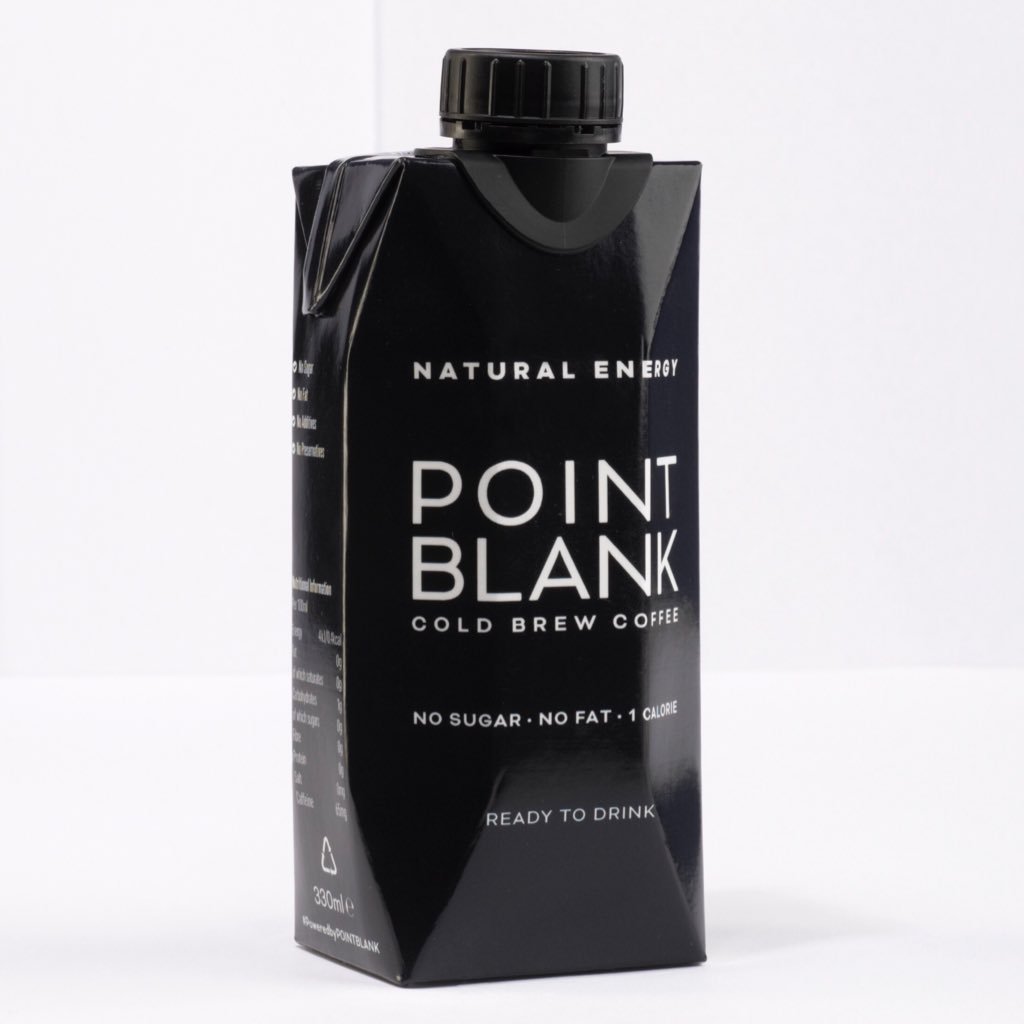 A self-described “entrepreneurial junkie,” Lance Collins — despite remarkable success in the beverage business — is itching for his next fix.

Collins, the creator of Fuze, Nos, BodyArmor and Core, is already quite wealthy, so why is he still chasing the juice (so to speak)? In an interview included in this episode of Taste Radio, Collins explained that he’s addicted to the next big idea and to see it succeed, believes that he has to run faster than anyone else.

“My whole thing is, it’s not the big eat the small, it’s the fast eat the slow,” Collins said. “And we’re really fast in our decisions, and I think we make the right ones.”

Listen to our full-length conversation with Collins in which he spoke about his amazing journey as an entrepreneur, which includes both staggering success and colossal failure (think $10 million losses), his approach to branding and innovation and why he aims to be “the pulse before the trend.”

Also included in this episode: An interview with Jordan Silbert, who is the founder and CEO of Q Drinks, a premium cocktail mixer brand that has played a key role in the growth and evolution of the category and, by extension, the carbonated beverage aisle as a whole. Silbert spoke about Q Drinks’ role ushering in a new era for cocktail mixers, why he’s careful with every dollar, and the advisors and mentors that helped shape the brand’s success.