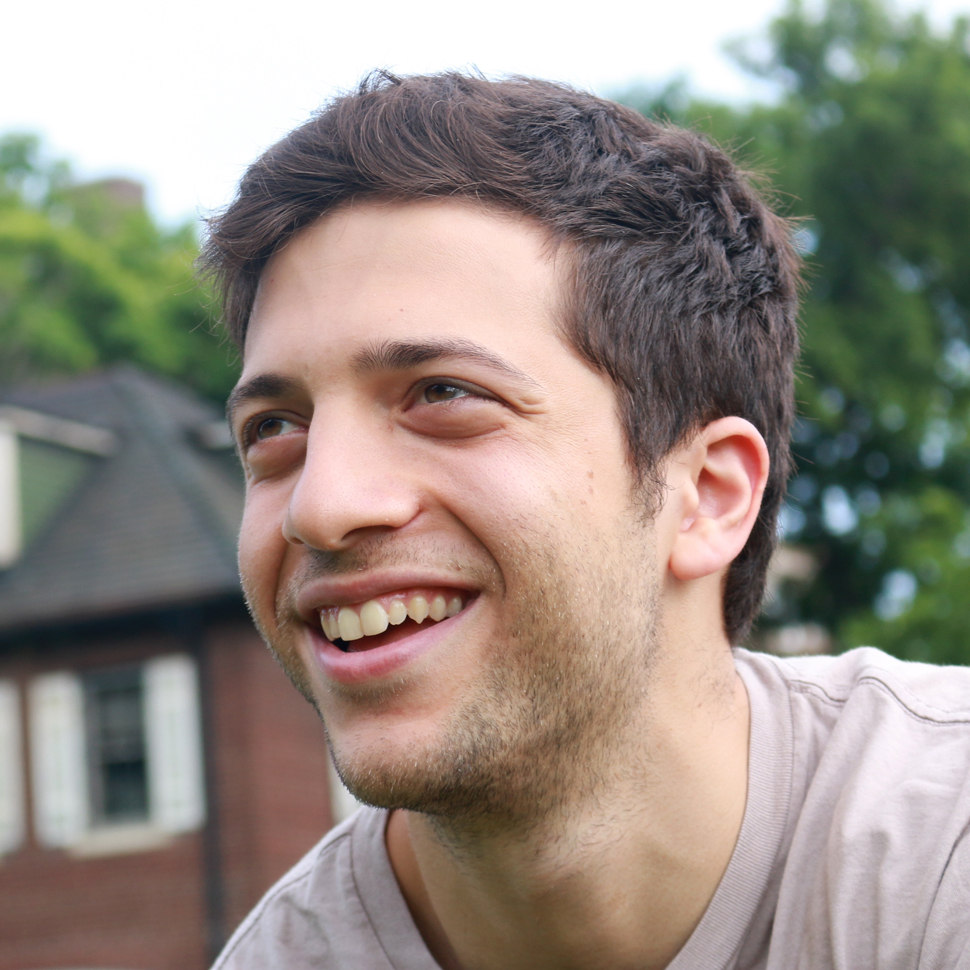 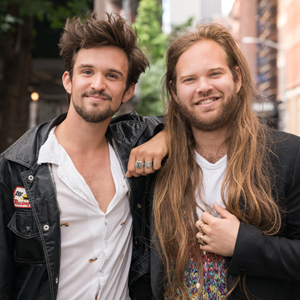 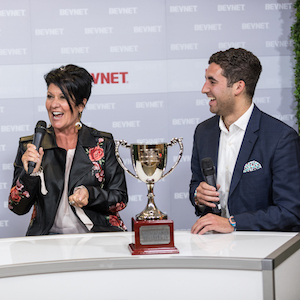 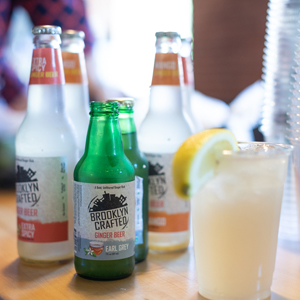 Brian Rudolph is a big believer in cold calling. The co-founder and CEO of Banza — a brand of chickpea-based pasta that’s promoted as a protein-rich, gluten-free and nutritious alternative to traditional varieties — said that while rejection is to be expected with unsolicited outreach, persistence and civility have led to big wins for the company.

“We got rejected all the time,” Rudolph said in an interview included in this episode of Taste Radio. “Sometimes people just don’t answer, but you have to recognize that it’s okay to follow up. And a lot times we wouldn’t get a response until the fourth or fifth time. So many of our early retail relationships came from cold outreach. You’d be surprised; you can cold call the headquarters of a retailer and say ‘who’s the buyer for XYZ?’ [and] you’ll find who it is, and just leave them a voicemail. Of course, be polite, but be polite and relentless.”

The tenacity has paid off for Banza, which just four years after its launch has become one of the top-selling pasta brands at Whole Foods and Target. Banza is carried at over 8,000 retail locations, is a category best-seller on Amazon and has attracted a rabid consumer following. As part of our interview, Rudolph spoke about the roots of his business, including the impact of Banza’s appearance on a reality TV competition, why he’s positioning the brand as an “agent of change,” when to turn down new retail opportunities, and the company’s innovative method for collecting consumer feedback.

Also in this episode: A conversation with MatchaBar co-founder/CEO Graham Fortgang. Positioned as a healthier alternative to traditional energy drinks and coffee, MatchaBar has embraced an unconventional approach to marketing its beverages and primary ingredient, ceremonial grade matcha. Fortgang discussed the company’s approach to disrupting the energy category, how MatchaBar aligns with influencers and measures their reach and impact, and the company’s process for identifying and providing value to its retail partners. We also sit down with founders of Simply Soupreme, Jackie Greene & Taylor Rossi, who were victorious in BevNET Live’s New Beverage Showdown 15.