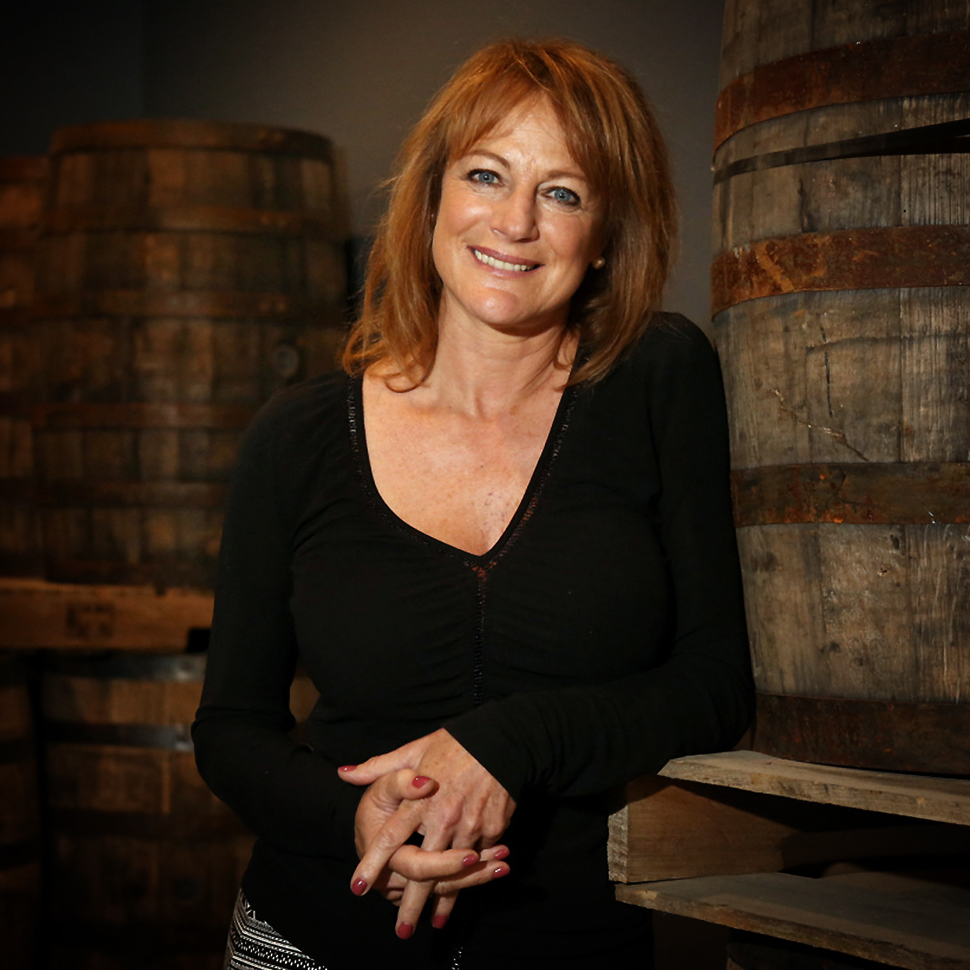 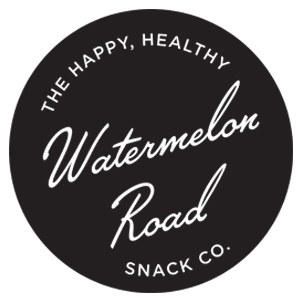 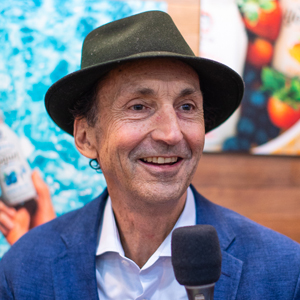 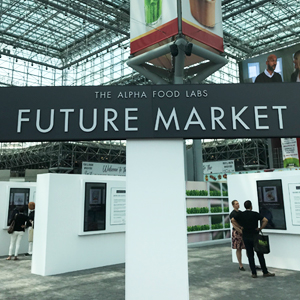 A co-founder of Boston Beer Co., the maker of Samuel Adams, Rhonda Kallman has seen her share of success. Yet while she’s been to the top of the mountain, she’s also seen its nadir. Despite the ups and downs of her nearly three decades in the beverage business, she’ll tell you that there’s been one constant: there’s no substitute for entrepreneurship.

Kallman‘s latest project, Boston Harbor Distillery, extends a career that began in 1984 when she partnered with Jim Koch to create the now iconic Samuel Adams brand. Her path from Sam to spirits included both remarkable success and a decade of adversity, forcing her to overcome several personal struggles and the failure of a new brewing venture. In an interview recorded at her distillery in Dorchester, Mass.,  Kallman spoke about the defining moments of her journey, her methods for identifying disruptive concepts, why authenticity is the key to marketing innovation and the words that lifted her during the most challenging point of her career.

Also included in this episode: a conversation with Greg Steltenpohl, the founder and CEO of plant-based beverage company Califia Farms. Known as one of the foremost innovators in the beverage industry, Steltenpohl, who is also the founder of super-premium juice brand Odwalla, discussed the development and impact of business habits that he’s adopted during his nearly four decades in business. This episode is presented by Watermelon Road.