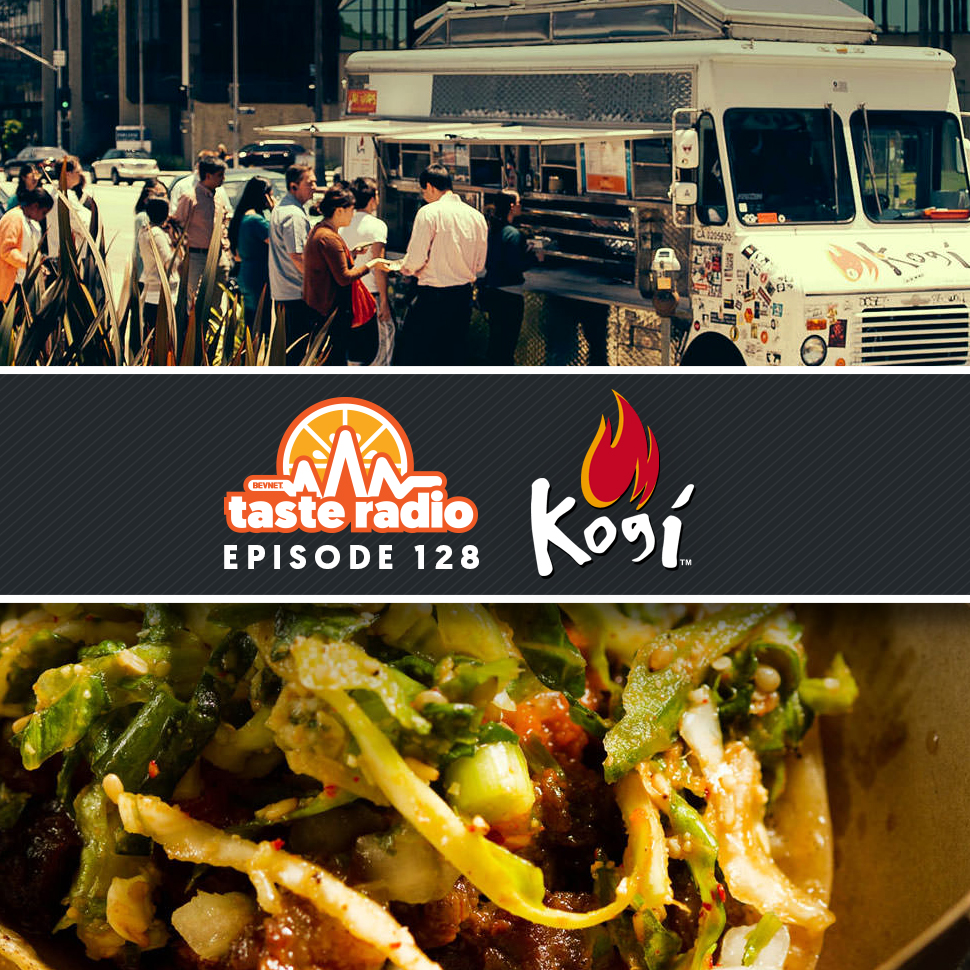 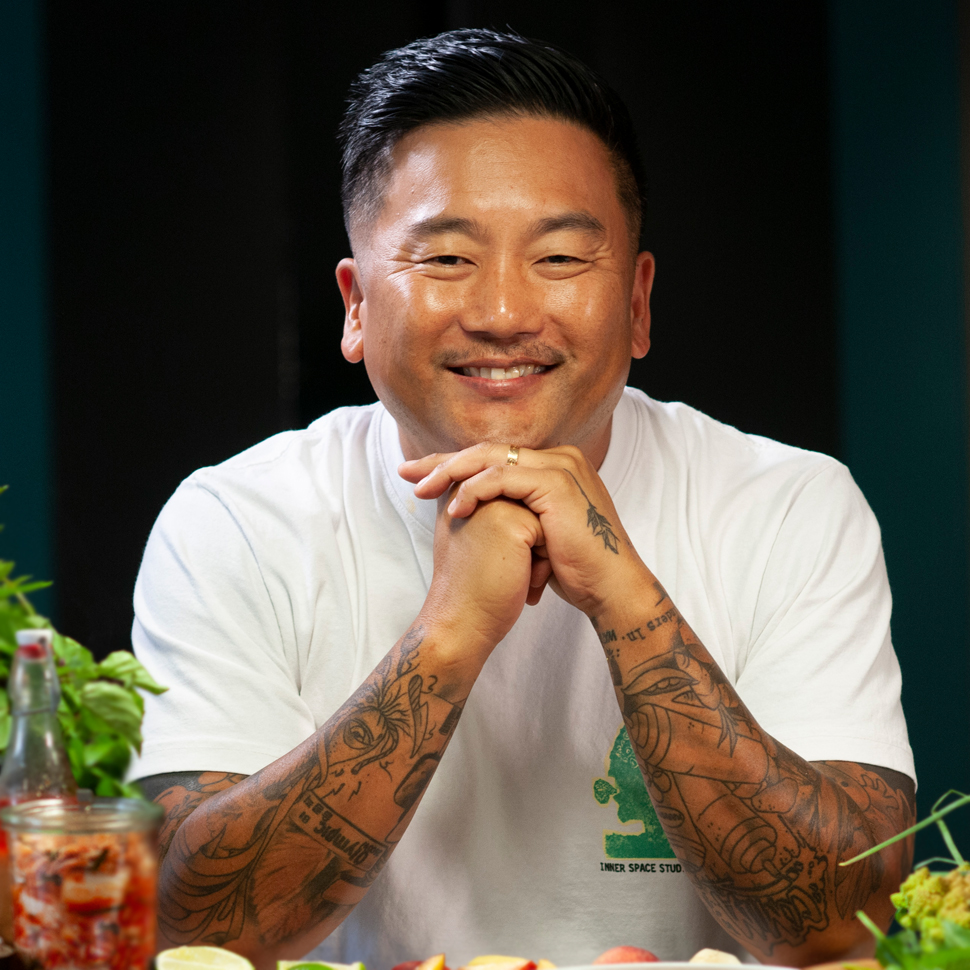 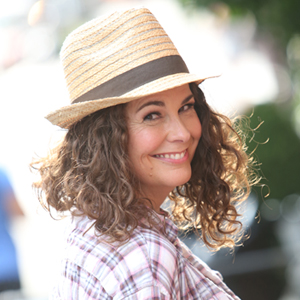 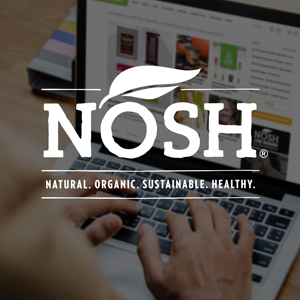 In his career as a chef, Roy Choi has broken all the rules and written a few new ones. But the award-winning food truck pioneer and restaurateur still respects some time-honored traditions. Take fermentation, for example. While fermented foods have become trendy in recent years, they’ve been a staple of Asian cuisine and been a constant presence in his cooking. It’s one of the reasons that a recent partnership with KeVita, which makes probiotic beverages, kombucha and drinking vinegars, was an easy decision.

“In the home, I grew up with this whole refrigerator full of fermentation, and to me it’s just called food,” Choi said in an interview included in this episode.

And while Choi’s disposition is more skater than spokesman, it’s been his deft ability to bridge the gap between counterculture and mainstream that’s made him such an appealing figure in the restaurant business and beyond. In our interview, Choi spoke about his influential role as a celebrity chef and his approach to working with brands, how  Los Angeles culture is reflected in his cuisine, and the advice he has for food journalists and critics (it might not be what you expect).

Choi is preparing to debut his latest venture, an L.A.-themed restaurant in Las Vegas, in December. The new eatery is likely backed by outside investors, betting that Choi’s fame and fare will draw the masses. But what if you’re not a well-known and successful chef, but rather a young food entrepreneur looking to raise capital for your idea?

If you are a young food entrepreneur seeking investment for you startup who doesn’t happen to also be a well-connected celebrity chef, however, there are still thousands of eager angel investors that might be just willing to throw a few bucks your way. And if enough of them do, you might just see your brand get off the ground. Of course, we’re talking about crowdfunding, which at a glance seems like a relatively simple concept. But there are dozens of crowdfunding platforms and plenty of pitfalls in the process. How do you best position yourself for a win? Enter Cheryl Clements, founder of PieShell, a crowdfunding platform specifically designed for food and beverage entrepreneurs. In an interview, Clements discussed the origins of PieShell and how the service works, along with tips of the trade and valuable advice for anyone seeking crowd-sourced investment.