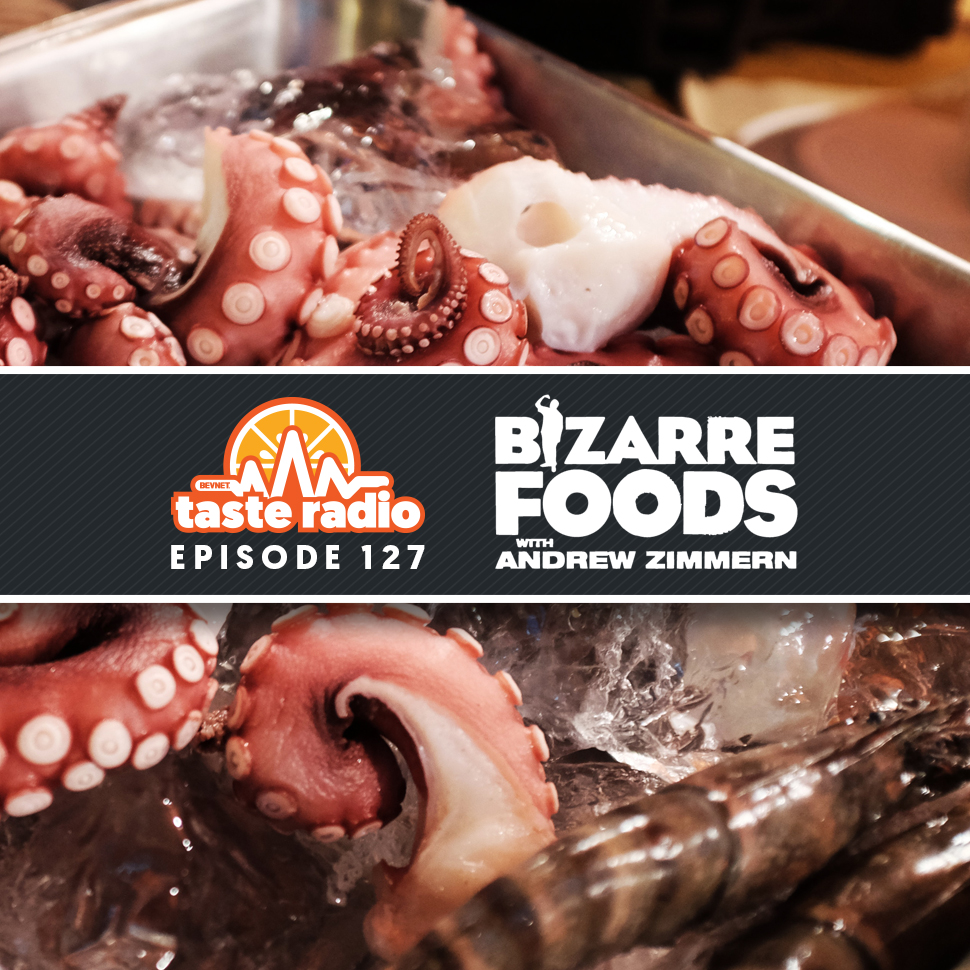 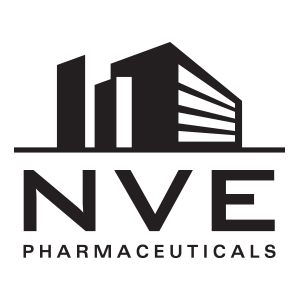 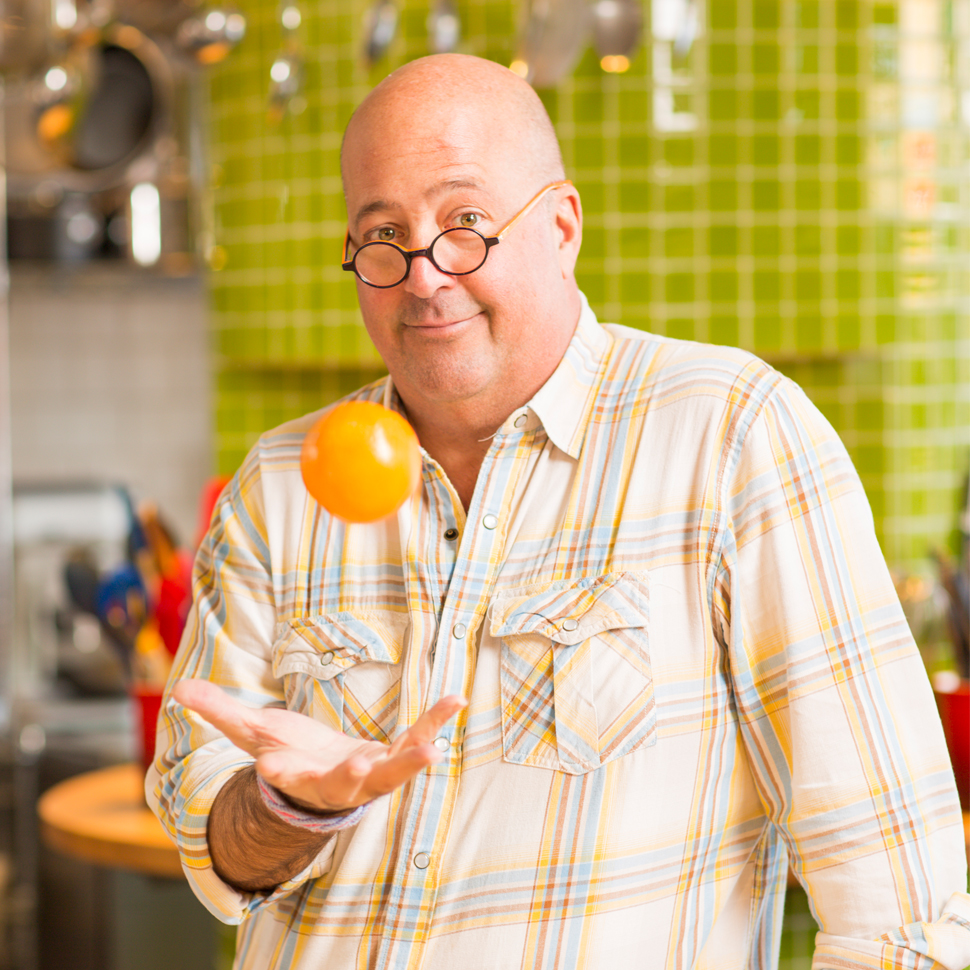 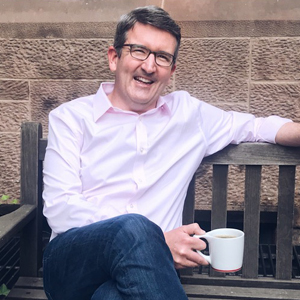 It would seem that Andrew Zimmern, the host and co-creator of the popular television series “Bizarre Foods,” is willing to try anything at least once. Over the course of the show’s 12 seasons, Zimmern has chowed down on stomach-churning foods like raw pig testicles, a frog’s beating heart and cobra penis. Yet for someone with such an adventurous palate, Zimmern is particular about trendy food brands.

In an interview included in this episode of Taste Radio, Zimmern derided the health and wellness food space as loaded with “snake oily people [who] take advantage of needy other people with untransformed trauma issues in their life.”

“There are people who are doing really amazing things… if folks can make people’s lives healthier and easier through food, bravo, fantastic,” he continued. “But there’s so much crap in that arena and people trying to sell things based on the buyer’s shame experience.”

Listen to our full interview with Zimmern, who is an occasional advisor and mentor to early-stage food entrepreneurs, in which he expounds on his perspective about food brands promoted as health and wellness products, offered his take on cultural appropriation in food, and discussed his belief that the strongest attribute one can have is vulnerability.

Also included in this episode: a conversation with Intelligentsia Coffee CEO James McLaughlin, who presides over one of the most influential roasters and retailers of the past two decades. The company operates a dozen cafes in four U.S. cities and, along with a thriving e-commerce business, continues to expand. We met with McLaughlin at Intelligentsia’s newest cafe in Boston’s Post Office Square, where he discussed his personal journey from a jaded Chicago attorney to the head of a coffee company, how Intelligentsia maintains its role as a trendsetter and innovator and whether Cleveland could be the right fit for its next cafe. This episode is presented by NVE Pharmaceuticals.