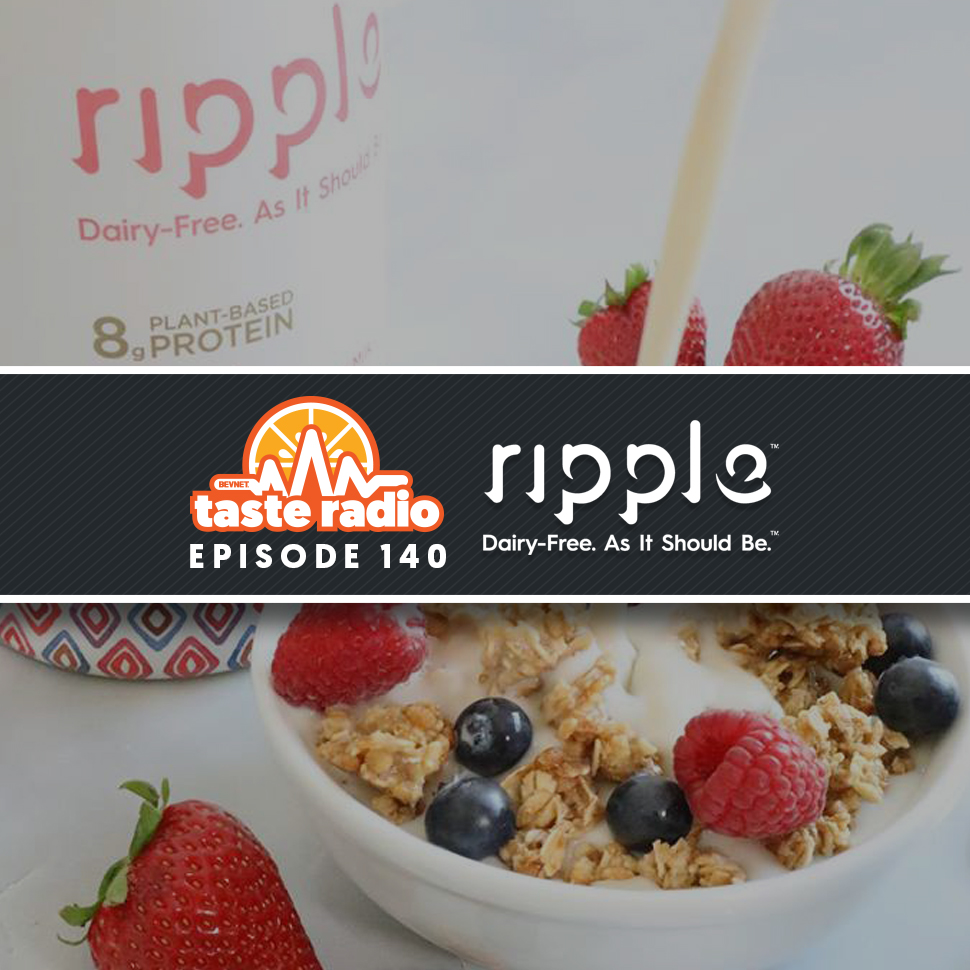 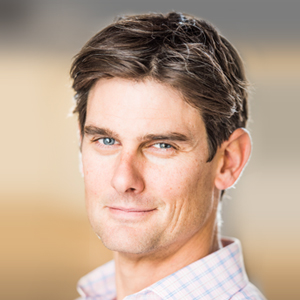 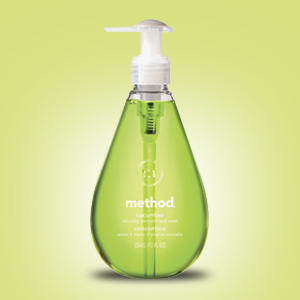 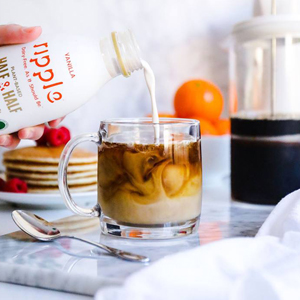 As a co-founder of Method, Adam Lowry helped marry ultra-stylish packaging and environmentally friendly cleaning products to create one of the world’s most iconic consumer brands. After selling the company in 2015, however, Lowry wasn’t content to simply sail off into the sunset.

In his next act, he’s trying to revolutionize the way people think about dairy alternatives with Ripple Foods, a maker of pea-based protein beverages and foods. Ripple has gotten off to a fast start, having captured the attention of consumers, retailers, and investors — the company has pulled in $110 million in capital since 2014 — with an array of innovative and nutritious alt-dairy products such as milks, creamers and yogurts.

In an interview included in this episode, Lowry explored the development of both Method and Ripple and how lessons from the former factored into the foundation for the latter. He also shared his perspective on how the funding environment for CPG brands has changed, why it was important to hire a CEO early into Method’s life cycle, how the company attracted world-class designer Karim Rashid to its team, and how he manages work-life balance.