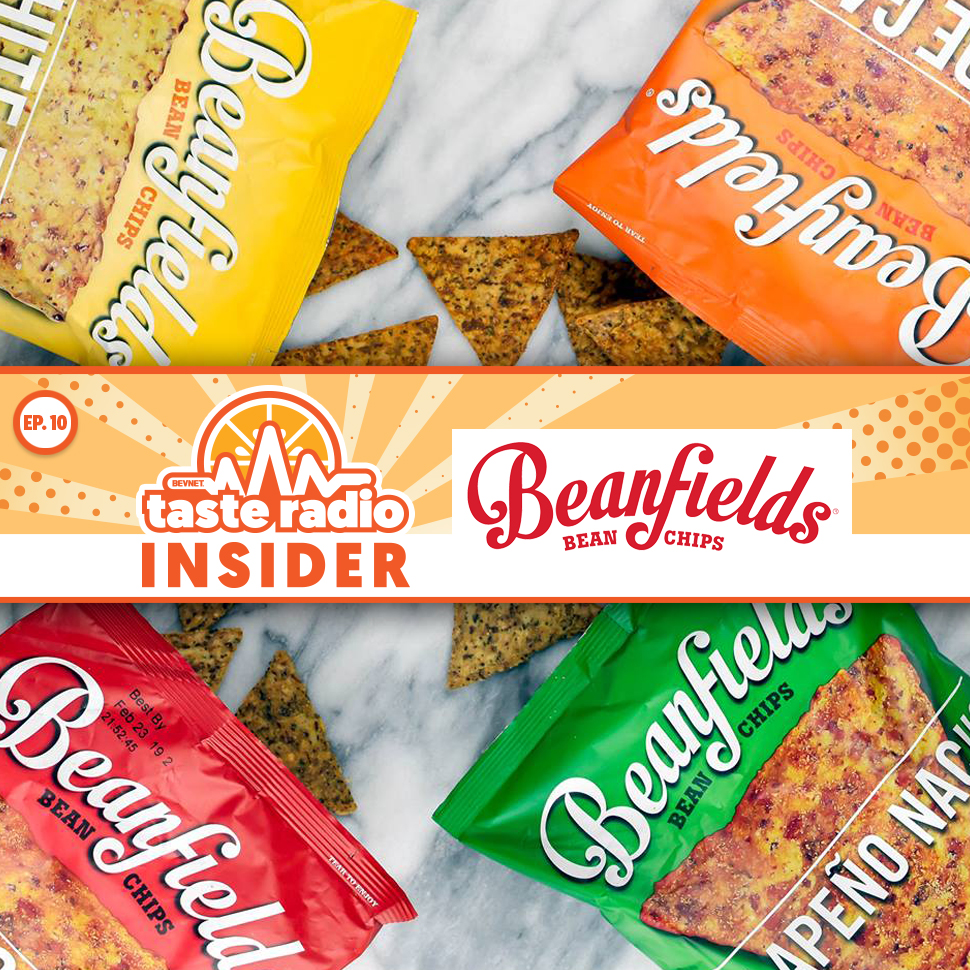 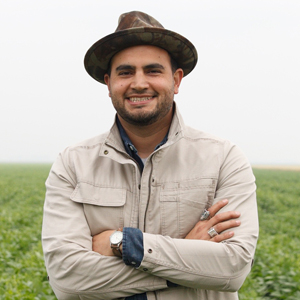 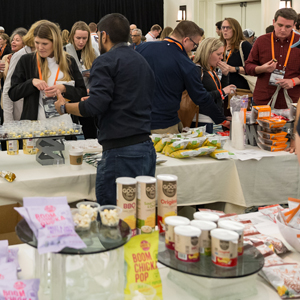 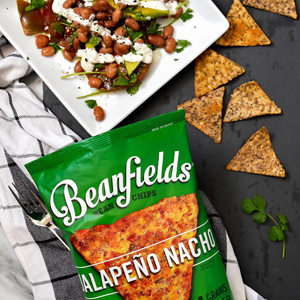 Veteran CPG executive Arnold Ventura cut his teeth in food and beverage as the founder of bottled aguas frescas brand Coba. While ultimately unsuccessful, his experience as a beverage entrepreneur laid the foundation for his career, as he went on to take leadership roles at PepsiCo as part of its emerging brands unit and at Califia Farms, where he spearheaded the company’s business development and e-commerce divisions.

In July Ventura was tapped as the CEO of bean snack brand Beanfields and in an interview included in this episode, he explained how each stop along his career has refined his perspective on business and leadership style.

“I think in many ways, it’s getting more swings of the bat in different situations and ultimately resulting in confidence,” he said. “I can sit here today, make decisions on the fly on a daily basis and it comes from a pattern recognition because [I’ve] looked at so many different things.”

The one constant, he noted, is his approach to sales and marketing, which he described as “old school.”

“Whether it’s food or beverage, in our world, in the CPG world, it’s a romance industry,” he said. “And you win a consumer one bag at a time, one bottle at a time.”

Listen to our full interview with Ventura which includes his take on the evolution of e-commerce and why product attributes that were once considered “holy grail” are now “table stakes” for brands. He also discussed the importance of ingredient transparency and differentiation being in lockstep.