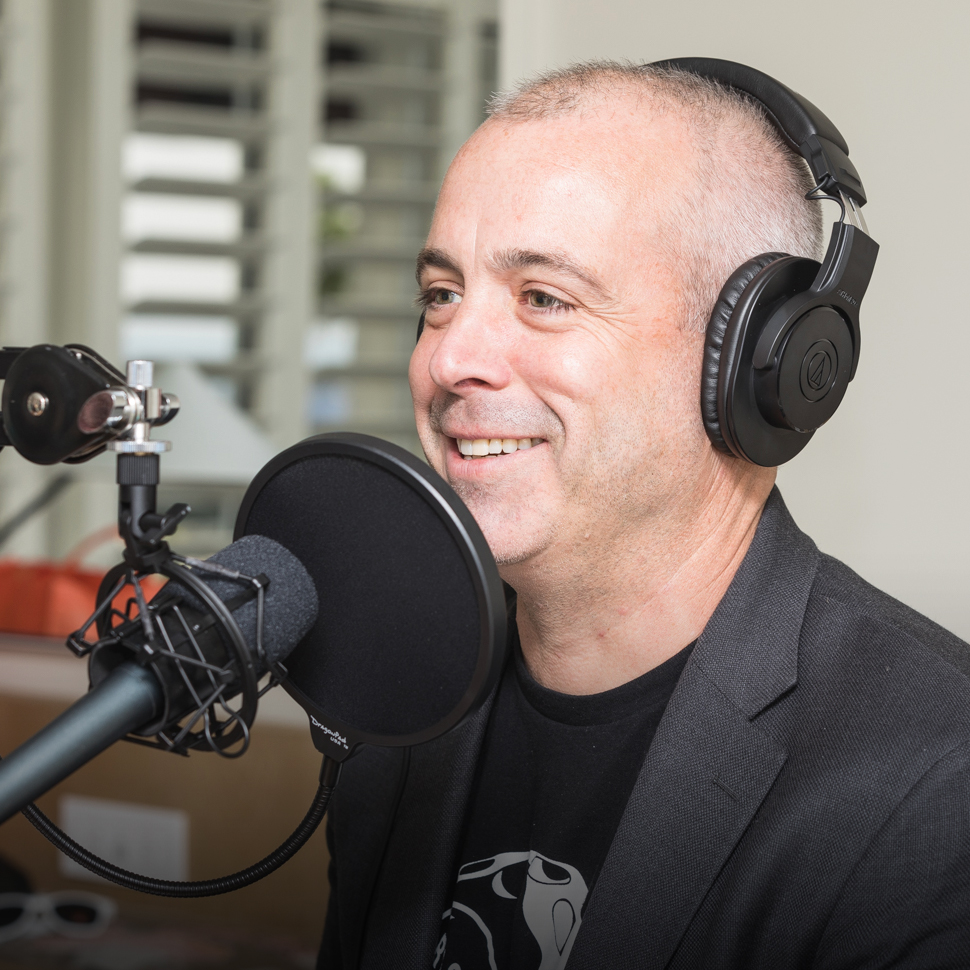 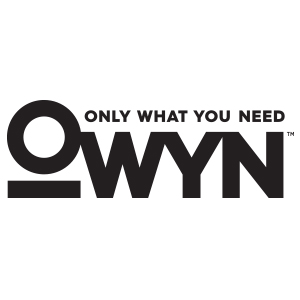 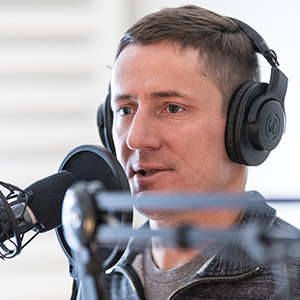 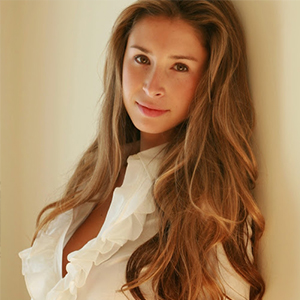 Sean Lovett had a serious Coke habit — until he found kombucha.

That change had been long in the making. Like many other consumers, Lovett remained a loyal Coke drinker for years, despite creeping concerns about its high sugar and calorie count. Seeking a soda alternative with a healthy halo, he took his first sip of  kombucha nearly a decade ago and has never looked back. It was an experience that launched a mission: create a brand that could serve as “the Coke of the kombucha world.”

In 2010 Lovett founded Revive Kombucha, a Sonoma-based company whose focus is to “sustainably produce the best tasting kombucha you’ve ever had.” Leading with approachable flavors aimed at mainstream consumers, Revive is primarily sold along the West Coast and is also distributed in metro New York; the brand is sold nationally at Trader Joe’s. It might not yet be Coke, but Lovett believes he’s getting closer to his vision. In a wide-ranging interview included in this episode of Taste Radio, he explained Revive’s value as a “kombucha that can get consumers off of soda,” and why collaborating with competitors is critical to the category’s success.

“Ultimately, if we want this thing to grow… we have to support each other,” he said. “We need good competition. I’m a racer and the only time racing is fun is when you have good competition.”

Also included in this episode: a conversation with longtime CPG executive Doug Radi. The current CEO of dairy-alternative brand Good Karma Foods, Radi discussed the evolution of packaged food and beverage over his nearly two decades in the space and how Good Karma is innovating for the future. And in the latest edition of Elevator Talk, we met with Brittany Fuisz is the founder of Malibu Meals, a innovative food brand that markets organic, gluten and dairy-free food blends that are packaged in convenient, shelf-stable pouches. This episode is presented by OWYN.