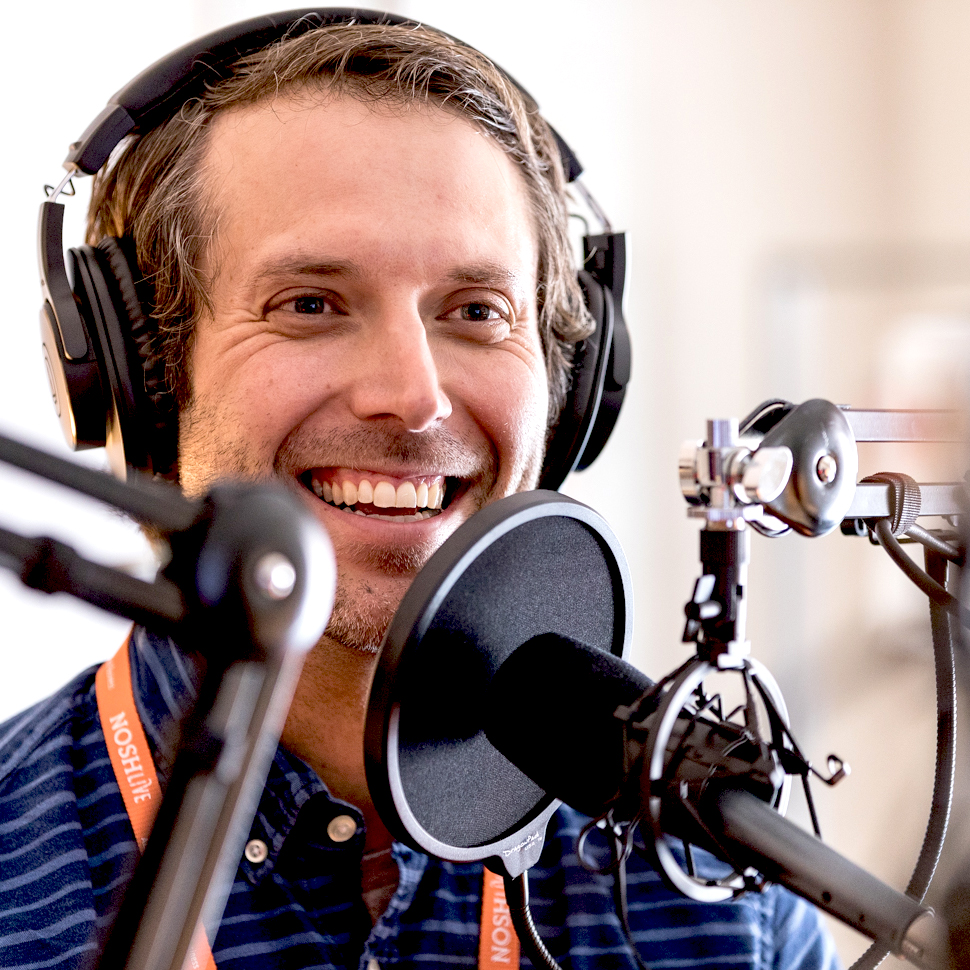 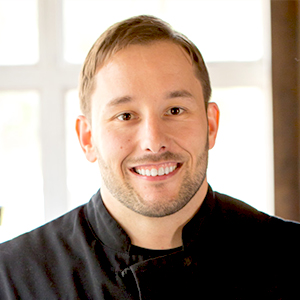 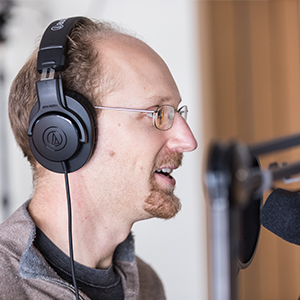 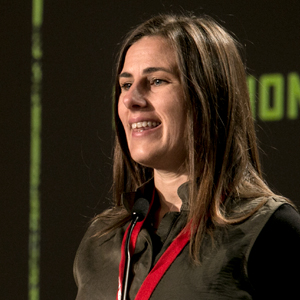 Tyler Merrick is attempting to save the world, one pack of gum at a time.

A serial entrepreneur, Merrick is the founder and CEO of Project 7, a premium gum, mint and candy brand built around a core social mission. Launched in 2009, the company donates a portion from each purchase to support seven areas of need in the U.S. and across the globe, including hunger, homelessness, clean water, and anti-bullying initiatives.

Merrick initially envisioned Project 7 as a “Newman’s Own 2.0” brand for commodity goods, including bottle water, coffee and snacks, each aligned with tangible giveback. In an interview included in this episode of Taste Radio, he explained that the bold concept ultimately missed the mark and, in his words, became “the most expensive cause marketing campaign in America.” The lessons from its failure, however, provided key insights for Project 7’s rebirth and repositioning.

“After time, we found out that there wasn’t anything special about the products,” he said. “It hurt a lot to learn those hard lessons. [We realized] we’ve got back to a core product, so we focused on gum. And we’ve got to make it about a product first and foremost.”

While Merrick may want you to chew more gum, George Bryant would prefer a more Paleo approach to your snacking habits. The founder of Civilized Caveman, a website and blog focused on the paleo lifestyle and diet, Bryant is also the author of New York Times best selling book, “The Paleo Kitchen.” Bryant joined us for an interview at BevNET Live Winter 2017 where he spoke about his advocacy for paleo eating and opened up his journey from the military to his current role as a influential voice in the food world.

Also included in this episode: a conversation with Genius Juice co-founder and CEO Alex Bayer, who discussed the trials and tribulations of his coconut smoothie brand, which has undergone several pivots since its launch in 2013. In this week’s edition of Elevator Talk, we caught up with Laura Jakobsen, the founder and “chief rioter” of TeaRIOT, an innovative brand of tea and juice blends.