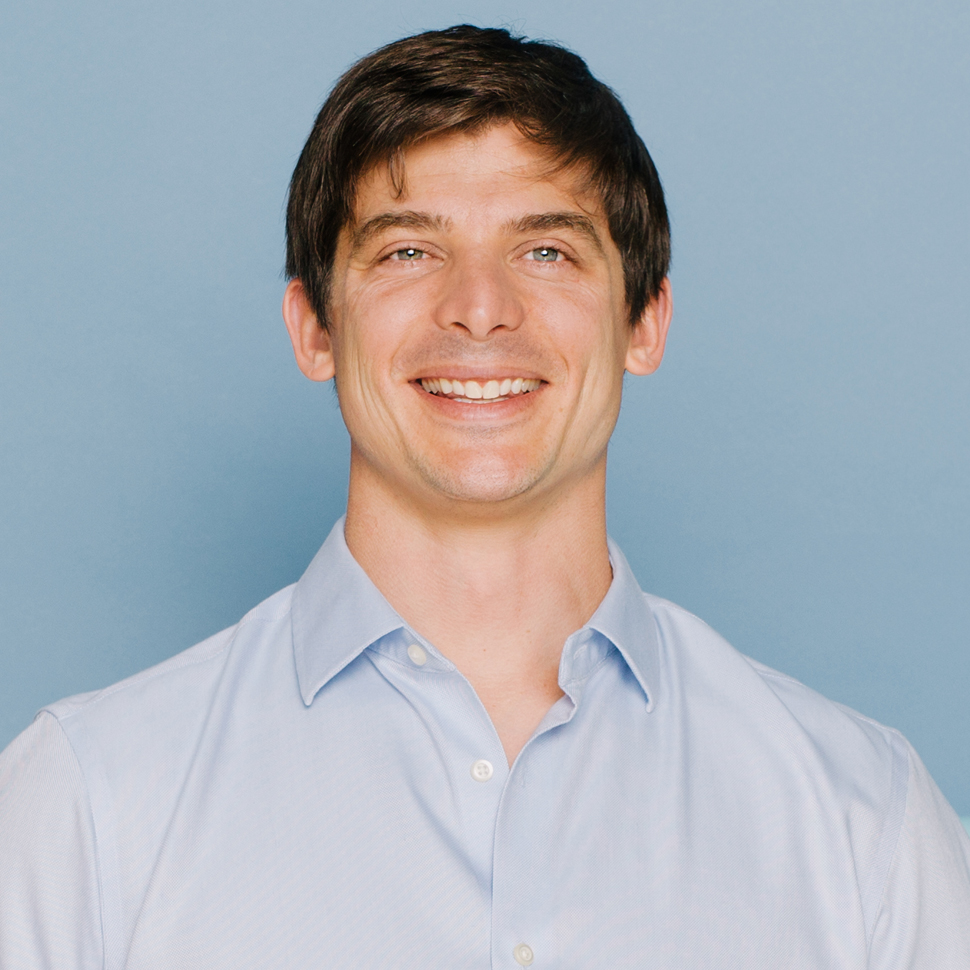 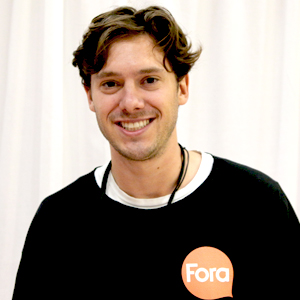 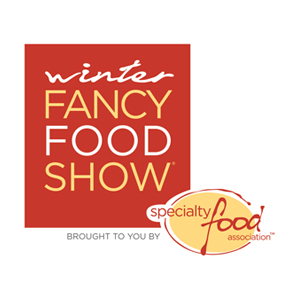 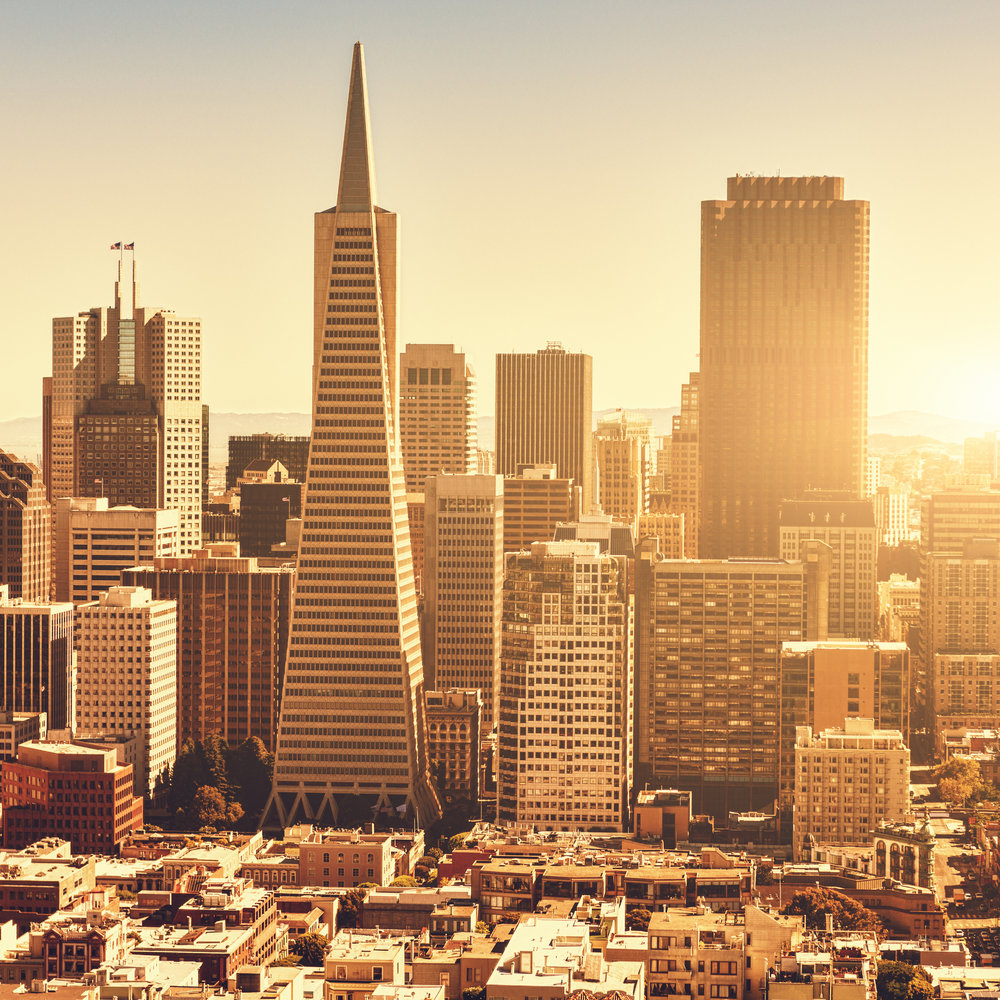 Josh Tetrick has some big ideas. Like “revolutionize the food industry” big.

The founder and CEO of JUST (formerly Hampton Creek), Tetrick is at the helm of a company whose stated mission is to “help create a food system where everyone can eat food that nourishes their bodies and nourishes the planet.” Known for its vegan mayo and cookie dough, JUST merges biotechnology and plant-based ingredients to create environmentally friendly and healthier foods. The company recently introduced a vegan scrambled egg product and is currently developing lab-grown beef, chicken and fish.

As Tetrick explained in an interview included in this episode of Taste Radio: “The tools of the current food system… they’ve gotten us here, but I don’t think they’re sufficient to get us where we need to go tomorrow. So the question is, ‘how do we find these new tools?’”

His answer? A legion of computational biologists, $220 million in venture funding, and an irrepressible ambition to forge the future of food, for starters.

As part of a wide-ranging conversation recorded at JUST headquarters in San Francisco, Tetrick delved into the origins of the company, why it chose mayonnaise as its first product (“It was a good start to understand how to make food better,” he said), his unique hiring philosophy, how he’s navigated an intense media spotlight on the company and the singular operating principle that drives its mission.

Also included in this episode: the latest edition of Elevator Talk in which we speak with another groundbreaking entrepreneur: Aidan Altman, the co-founder of Fora Foods, maker of an innovative, vegan butter.