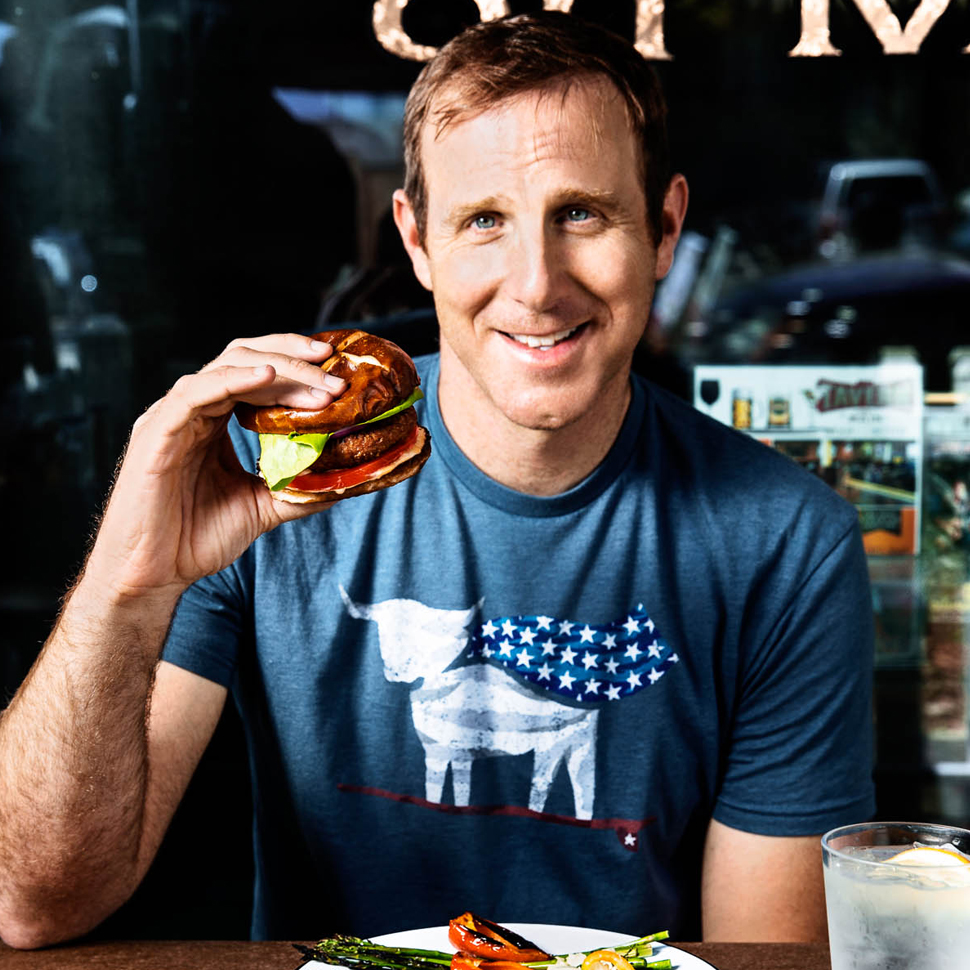 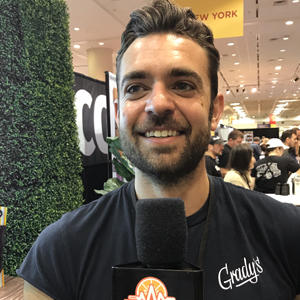 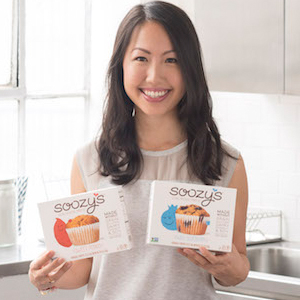 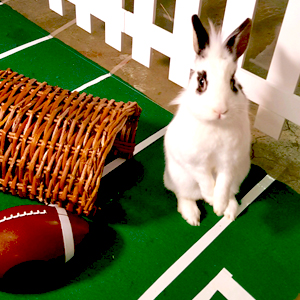 Beyond Meat’s first attempt at its signature product, a plant-based burger, while hailed as innovative and groundbreaking, had a big problem: it just didn’t taste very good.

Perhaps folks along the coasts would be willing to sacrifice some flavor for a vegan option, but founder and CEO Ethan Brown knew that to win over mainstream American consumers, Beyond Meat, which makes a variety of plant-based meat products, had to nail the taste, texture and experience of eating beef. The company has since made significant strides toward that goal, but the focus remains on “continually getting better.”

Listen to our full conversation with Brown, in which he delves into the perils of falling in love with technology, why he keeps posters with negative comments about Beyond Meat products in his office and why he doesn’t “ascribe to humans eliminating meat,” despite being a vegan.

Also included in this episode: a conversation with Dave Sands, the co-founder of fast-growing coffee brand Grady’s Cold Brew, who explained what Brooklyn Beer and Tom Brady have to do with his company’s development. In this week’s edition of Elevator Talk, we chat with Susan Chen, the founder and CEO of Soozy’s, a brand of gluten- and grain-free muffins.