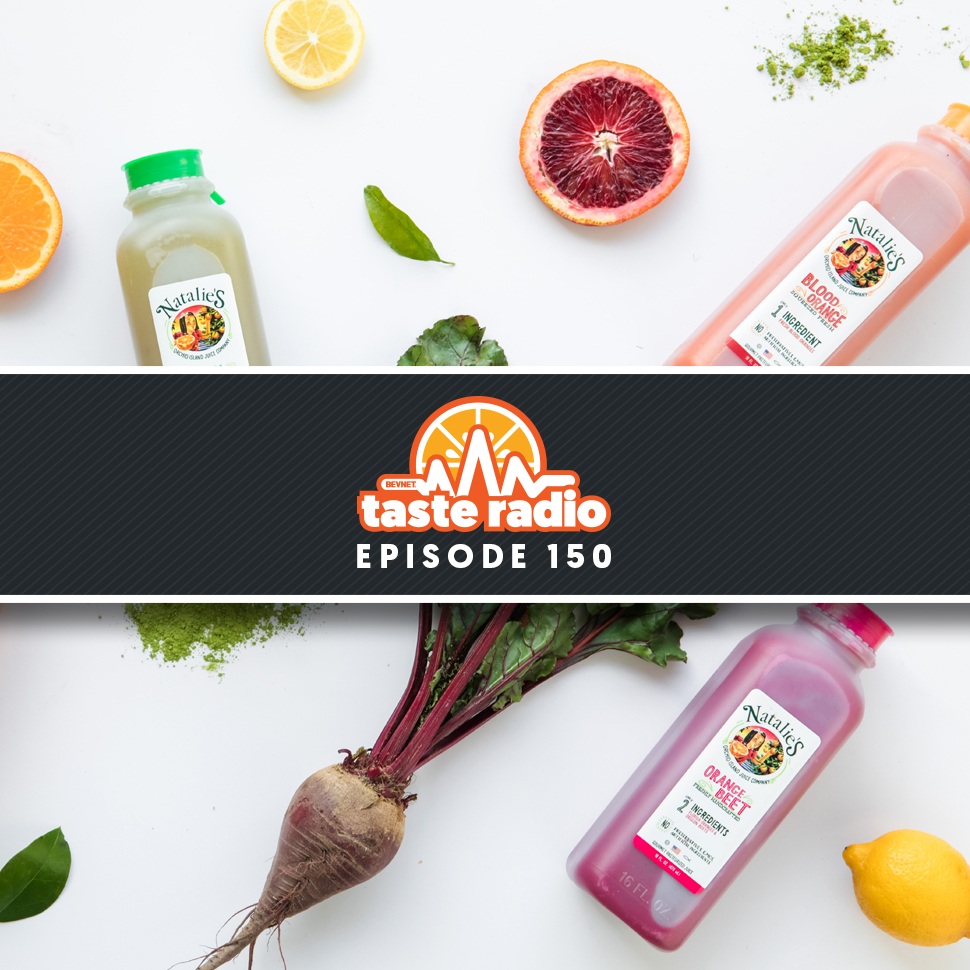 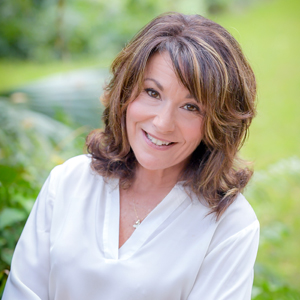 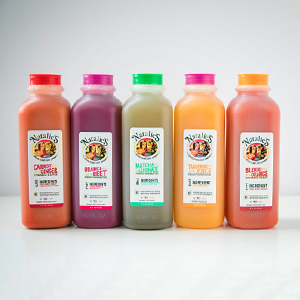 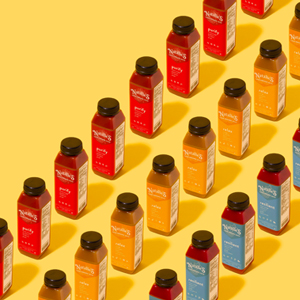 Three decades ago, Marygrace Sexton launched Natalie’s Orchid Island Juice Co. with an ambitious goal: give consumers across the country access to high-quality, fresh-squeezed juice. While the dream was big, Sexton launched the company in a production facility about the size of a one-bedroom apartment and the first bottles were shipped in a delivery truck borrowed from a local meat company.

Natalie’s, named after Sexton’s first daughter, has since grown by leaps and bounds in the years since. Its juices are sold in over 30 states and 40 countries and annual revenue reached $63 million in 2018. The company is family-owned and operated, and Sexton says that its commitment to quality and customer service have remained the same since day one.

In the following interview, she spoke about the brand’s origins and the two rules that govern its business strategy. Sexton also explained why she’s determined to change her leadership style, discussed the company’s succession plan and how she’s preparing her daughter to take the reins.