Plant-Based Brands Are Changing Food Faster Than You Think 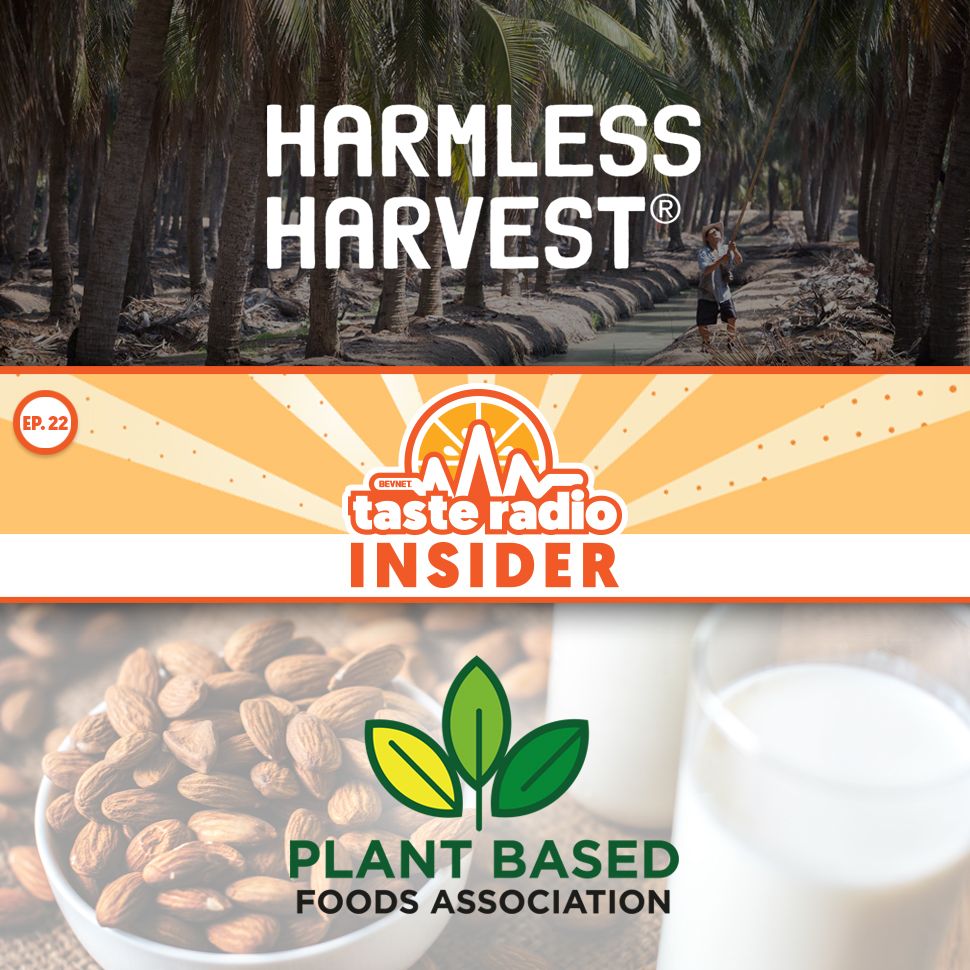 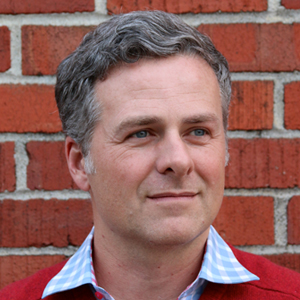 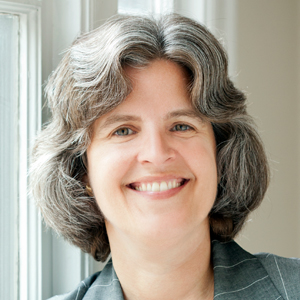 In this episode, we explored the evolving landscape for plant-based foods through conversations with Ben Mand, the CEO of coconut beverage brand Harmless Harvest and Michele Simon, the founder and executive director of industry trade group the Plant Based Foods Association (PBFA).

Mand, who joined Harmless Harvest last year, spoke about the company’s recent revamp of its dairy-free, coconut-based yogurt drink and how lessons from its initial launch have shaped the company’s innovation strategy. He also discussed how Harmless Harvest is exploring opportunities to extend its brand platform while maintaining the integrity of its flagship product.

Later in the show, Simon, who launched the PBFA in 2016, spoke about a shift in how consumers perceive plant-based foods and how brands are responding. She also addressed the growing debate about the proper use of the words “meat” and “milk” and why she believes that lobbyists advocating on behalf of animal-based meat and dairy industries are fighting a losing battle.