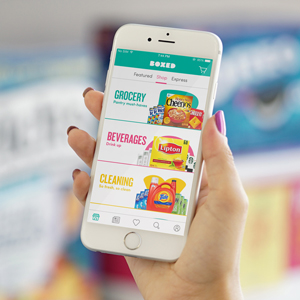 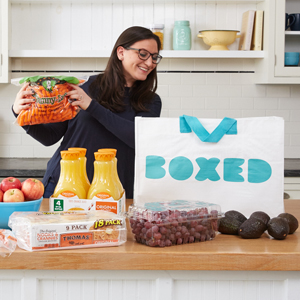 When it launched in 2013, Boxed, an online retailer of bulk goods, had all the hallmarks of a tech startup. Audacious idea? Check. Parents’ garage as the company office? Check. Low probability of success? Check. Unlike many startups, however, Boxed has thrived since its debut. The company, dubbed the “Costco for millennials,” reached $100 million in sales in 2016 and has attracted interest from a variety of investors, who’ve injected over $243 million into the business. Last year Kroger reportedly made an offer to buy Boxed for a half-billion dollars.

So how has Boxed, which is less than six years old, achieved this position? We recently sat down with the company’s co-founder and CEO Chieh Huang to get the answers. In our conversation, he spoke about his background and why the acquisitions of Whole Foods and Jet.com were critical to the development of the company. He also discussed the evolution of mobile commerce, the importance of user experience and customer service, and how Boxed curates its product assortment and utilizes consumer data. And in one of the most notable moments of our conversation, Huang explained why he believes the future of online food shopping “will feel like Netflix.”