Hey Siri, How Do You Build a Millennial Brand? 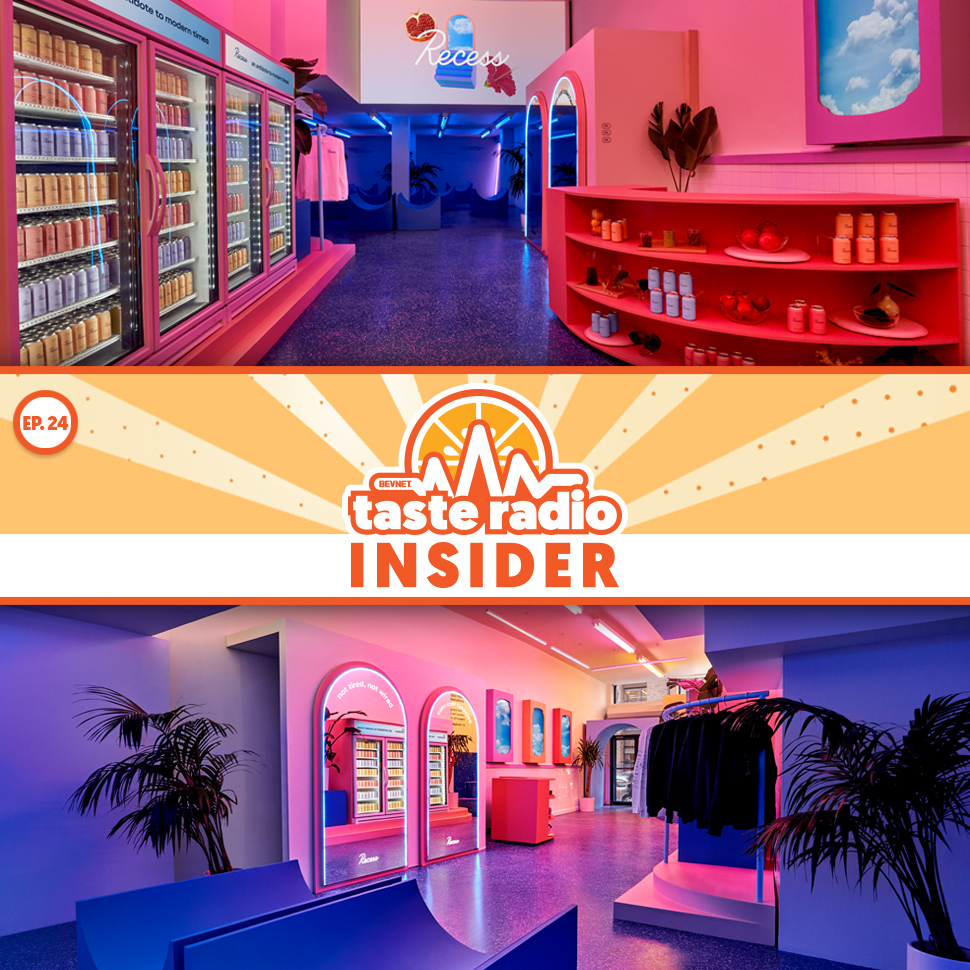 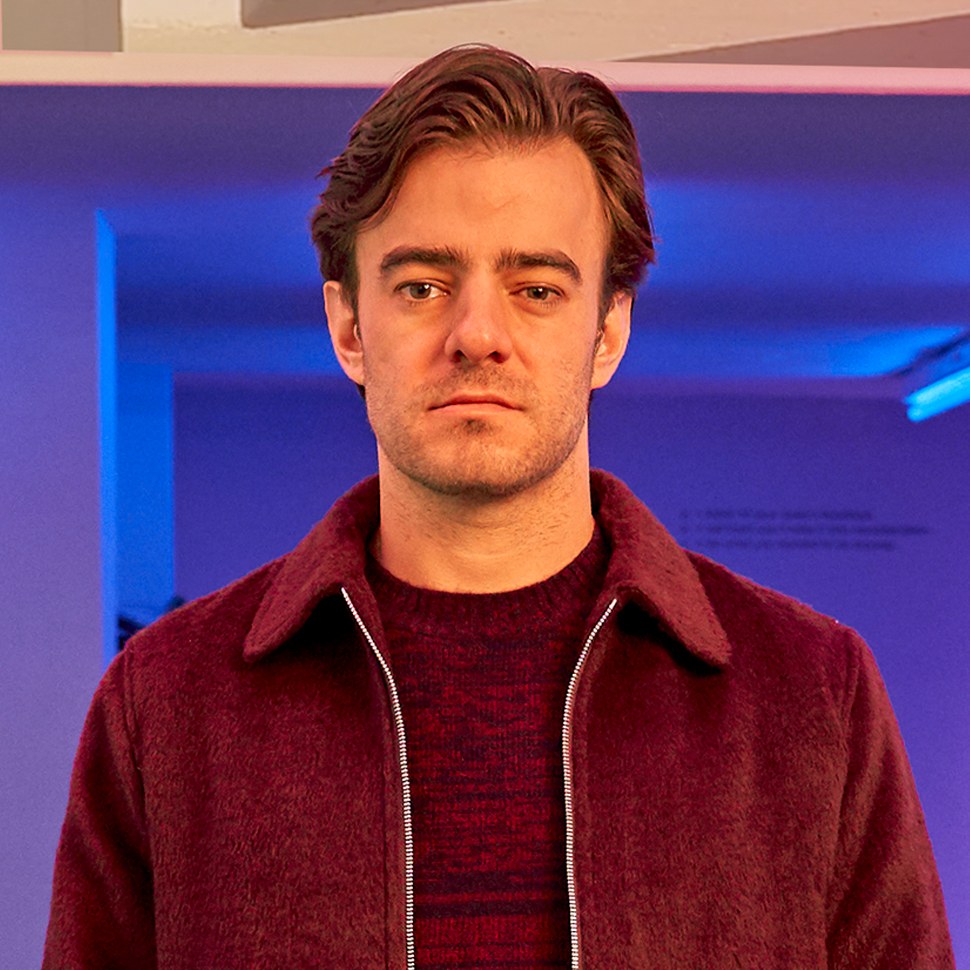 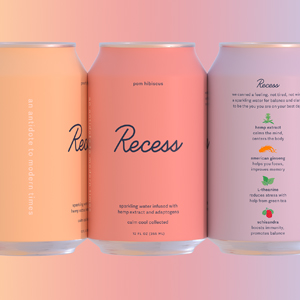 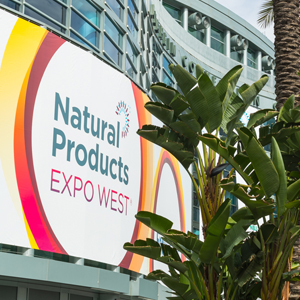 Just three and a half months since its debut, Recess, a sparkling water brand infused with CBD and adaptogens, has generated an incredible amount of buzz. Profiled in mainstream media outlets, including The New York Times, Forbes and CNBC, Recess has been dubbed the “LaCroix of CBD” and within days of its launch the products were backordered for weeks.

So what’s behind the hype? In an interview included in this episode, Recess founder/CEO Benjamin Witte spoke about the brand’s creation and how he set it up for a fast start. He also discussed the company’s long-term mission, why Recess is marketing a solution rather than an ingredient, and why he believes the best way to succeed as a beverage company is not to think like one.