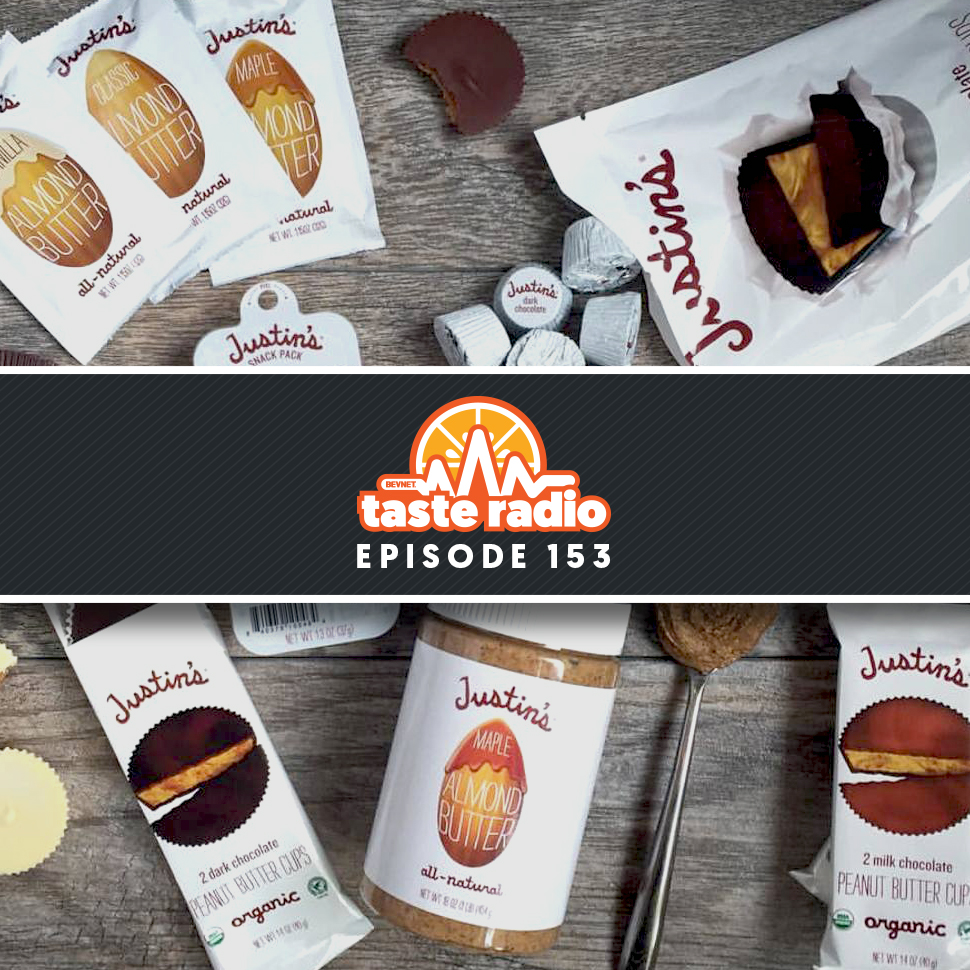 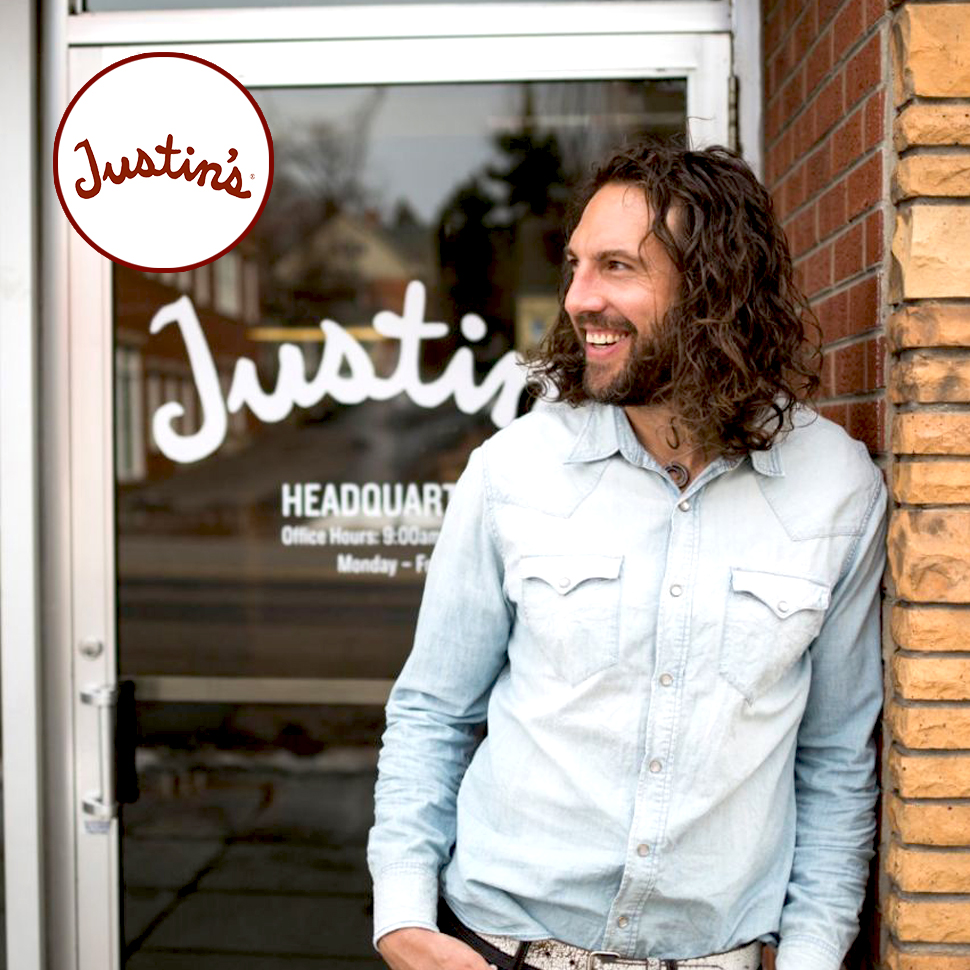 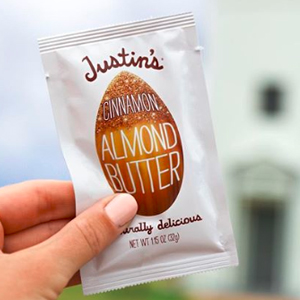 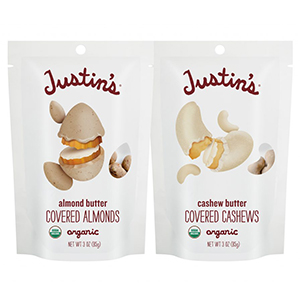 Show of hands — if you sold your company for $286 million, would you go back to work for the new owner? We’re guessing there’s not many arms raised. For Justin Gold, however, leaving the company he founded in 2004 after it was acquired by Hormel Foods in 2016 was never an option. Justin’s, a pioneering brand of better-for-you nut butters and snacks, is not just his namesake — it’s his legacy and one that continues to grow.

“The brand stands for something,” he said in an interview included in this episode. “It has values. It has personality. It has charisma. But those values all hinge on me. And if I’m there, it really drives the connection back to the consumer, back to the retailer, back to the broker, back to the person — and that’s really important. It gives the brand a life outside of just a product.”

In our interview, Gold spoke about his decision to stay with Justin’s after the Hormel acquisition. He also discussed the brand’s evolution and how a new take on a familiar snack and a key hire were game-changers for Justin’s. Gold also explained his belief that making a lot of money and having a mission to change the world are not mutually exclusive.