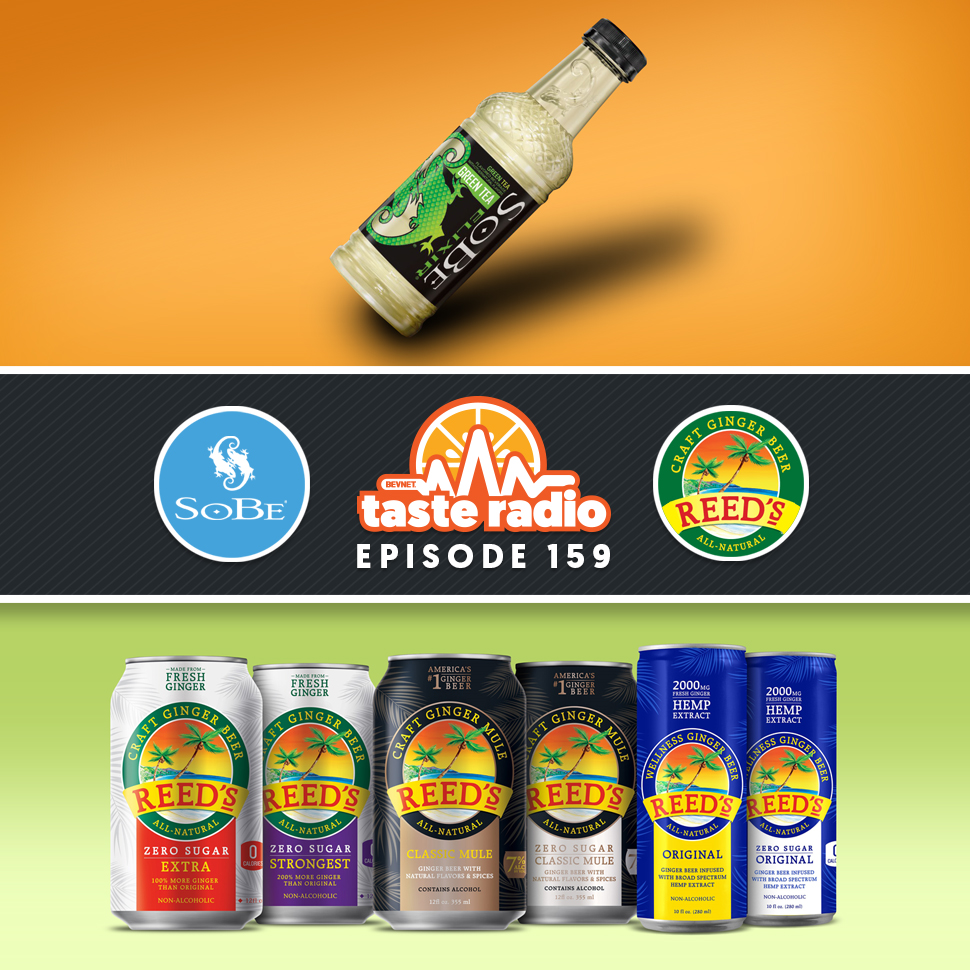 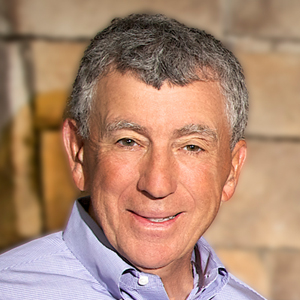 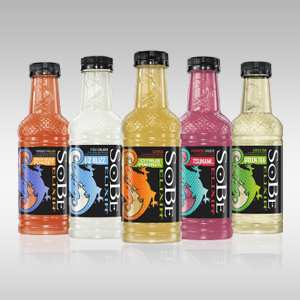 It’s remarkable to hear John Bello’s current take on SoBe, the lifestyle beverage brand that he co-founded and sold to PepsiCo for nearly $400 million.

Already an accomplished marketing executive when he launched the brand in 1996, Bello helped shape SoBe’s healthy halo and exotic vibe by infusing its drinks with trendy functional ingredients like ginseng and ginkgo biloba. However, he admits that SoBe was essentially “sugar water” packaged and designed to give consumers what they believed to be a healthier option.

“There was a user base that liked the fact that there was ginseng, ginkgo and guarana in it,” he said. “And almost every week on every lifestyle show they would be talking about something new that could make you stronger, smarter, skinnier and sexier, and that’s what we promoted. The reality was, we were sugar water. We had a user base that really felt that what they were drinking was better than the alternatives.”

Bello’s admission is part of an intriguing conversation included in this episode. In it, he expounded upon the development of SoBe, including early missteps and why coming of age during an era of “healthy hedonism” turned it into a top-seller.  He also chronicled his long career as a business executive and entrepreneur, which began with an ROTC scholarship and a tour of duty in the Vietnam War and included roles with General Foods and the NFL. Bello also explained why he accepted an offer to become chairman of Reed’s, a ginger-centric brand of craft sodas, and how he views its products as providing the kind of functional benefits that SoBe lacked.