The Goal Is To Become a Billion-Dollar Brand 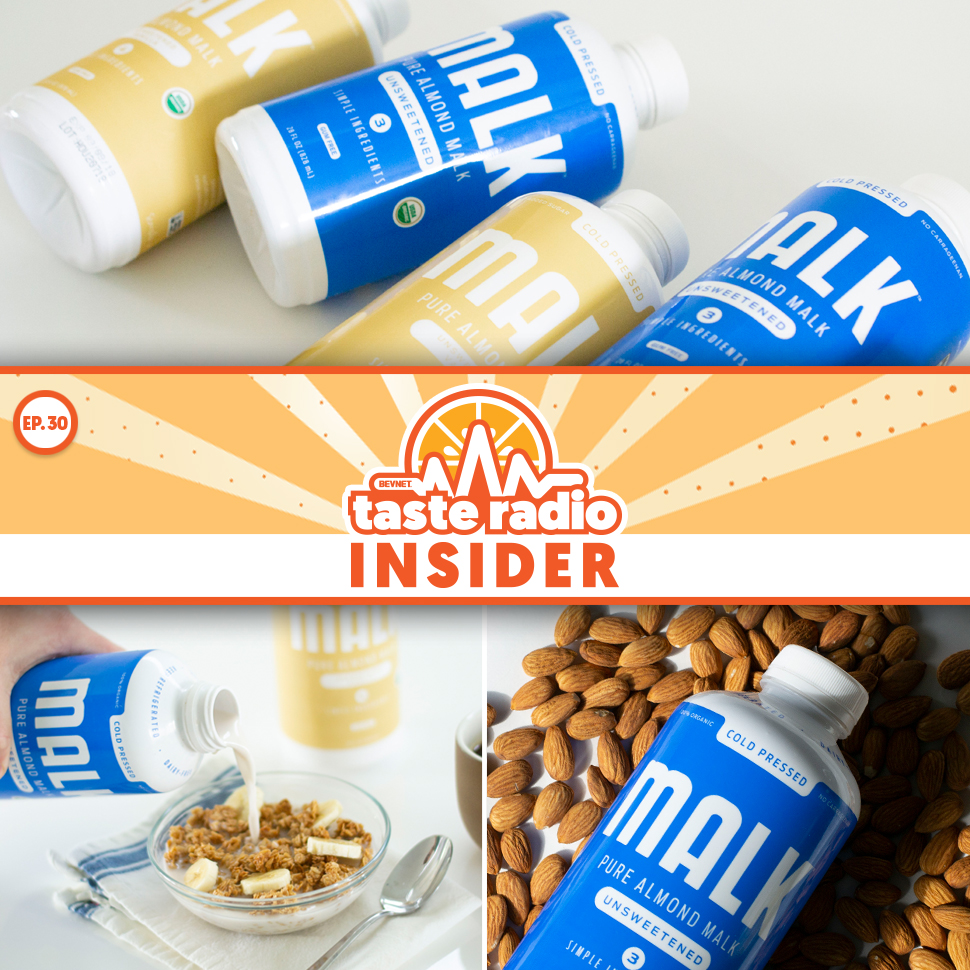 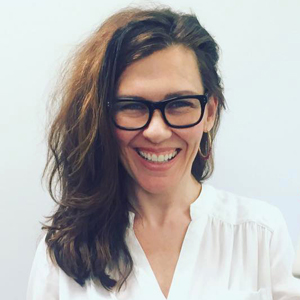 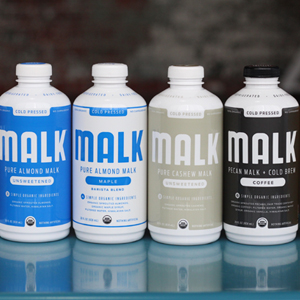 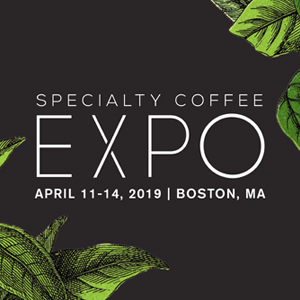 August Vega is a “go big or go home” kind of entrepreneur.

The founder and CEO of MALK, a super-premium brand of organic nut milks, Vega cut her teeth in the beverage business selling her wares at farmers markets in Houston. From the outset, Vega had lofty ambitions: she wanted to develop MALK into a billion-dollar brand.

“I believe that we are in control of our own destiny, and why shoot for a low bar?” she said in an interview included in this episode. “It is a high bar… but we’re seeing a pretty big evolution in the plant-based space, not just from a dairy perspective, but in meats — it’s everywhere. And I think there’s potential.”

Since launching the brand in 2014, Vega has maintained that focus and made strides toward her goal. MALK is sold nationally at Whole Foods and carried at a variety of mainstream grocers and mass retailers, including HEB and Target.

In an interview included in this episode, Vega spoke about the origins of MALK and why she envisioned it as a billion-dollar brand from the outset. She also explained why data has been critical to the company’s development and the variety of ways it sources sales information and consumer feedback. Vega also discussed how MALK considers innovation and investment and talked about how she navigated the company through a particularly challenging period.