Who Really Owns Your Brand? Hint: It’s Not You. 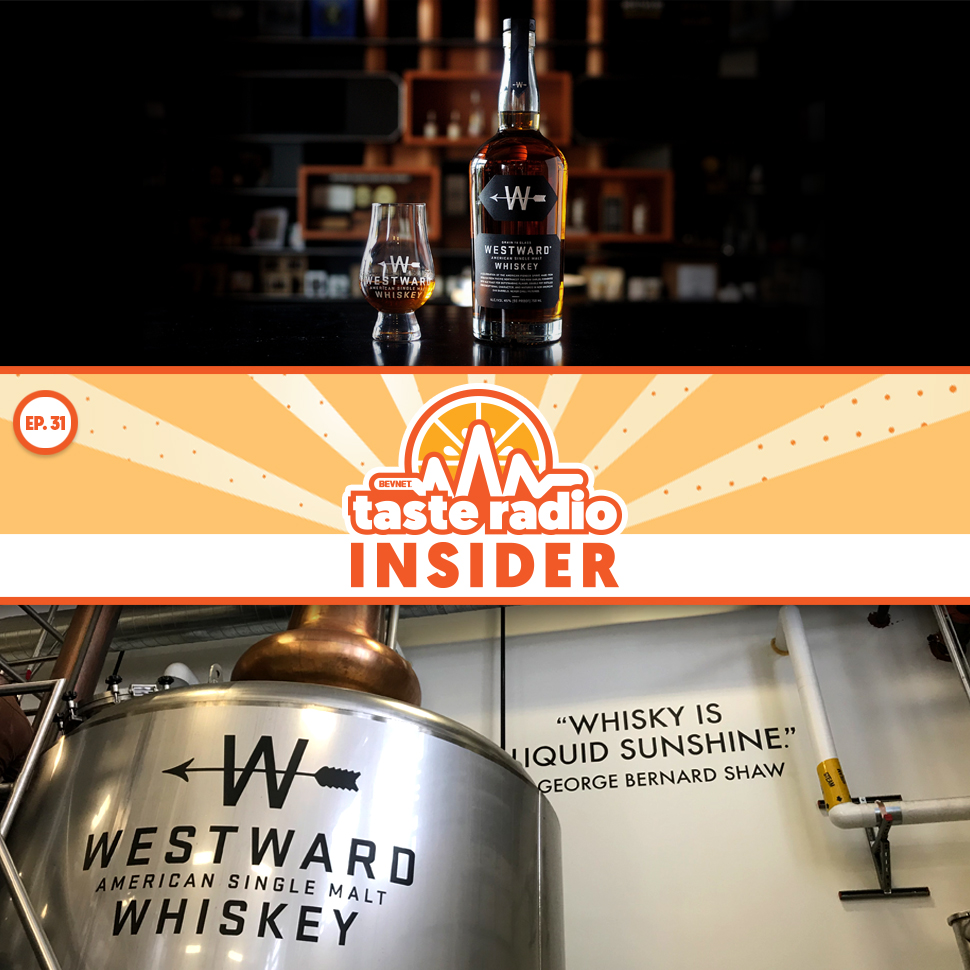 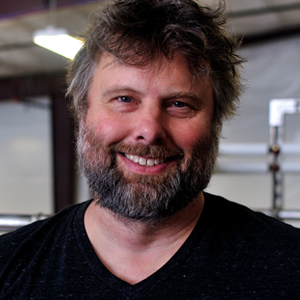 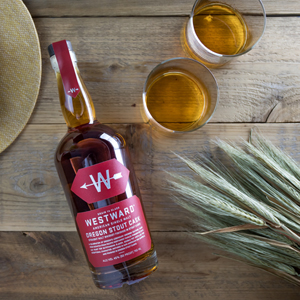 You might have put time, money, blood, sweat and tears into building your brand, but at the end of the day it doesn’t belong to you.

That’s the perspective of Christian Krogstad and Thomas Mooney, the co-founders of Westward Whiskey, which helped establish the rapidly growing American single-malt whiskey category. As part of a wide-ranging conversation included in this episode, Krogstad and Mooney explained that consumers, via their palates and wallets, are Westward’s true owners.

“We share a belief that it’s Westward, not either of us, that should be famous,” Mooney said. “And that we want our whiskey to do the talking. Ultimately, brands belong to the people who enjoy them, not to the people who make the products.”

Originally founded as House Spirits Distillery in 2004, Westward was one of several brands in a broad portfolio that included Aviation Gin — since acquired by actor Ryan Reynolds — and others. Following an investment from Distill Ventures, the venture capital arm of beer and spirits conglomerate Diageo, in 2018, the Portland, Ore.-based company shifted its primary focus to Westward, a single-malt whiskey that draws inspiration from Oregon’s deep-rooted craft beer culture.

As part of our conversation, Krogstad and Mooney spoke about Westward’s origins and explained why it was important for them to develop a personal relationship prior to formalizing their professional one. They also discussed the company’s alignment with Distill Ventures and how they determined it was the right partner, what the notion of a “better whiskey” means to them and why compelling innovation means giving people something they “never realized they wanted.”