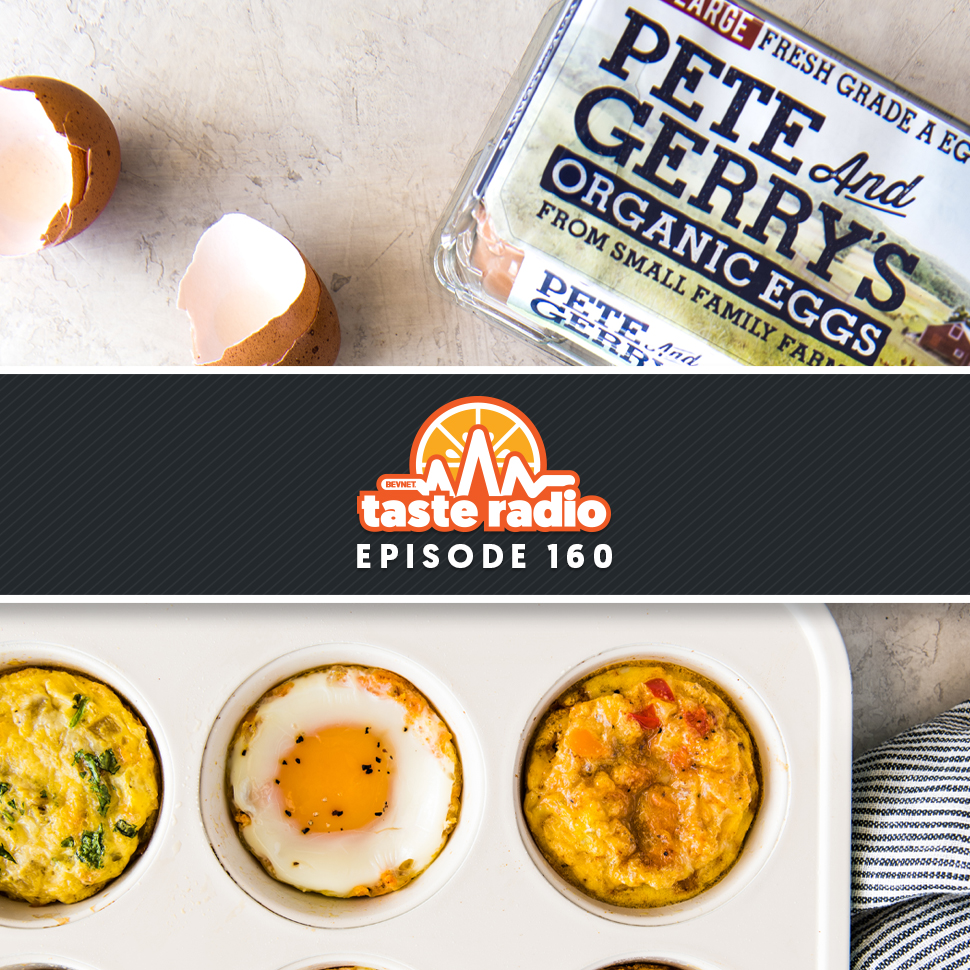 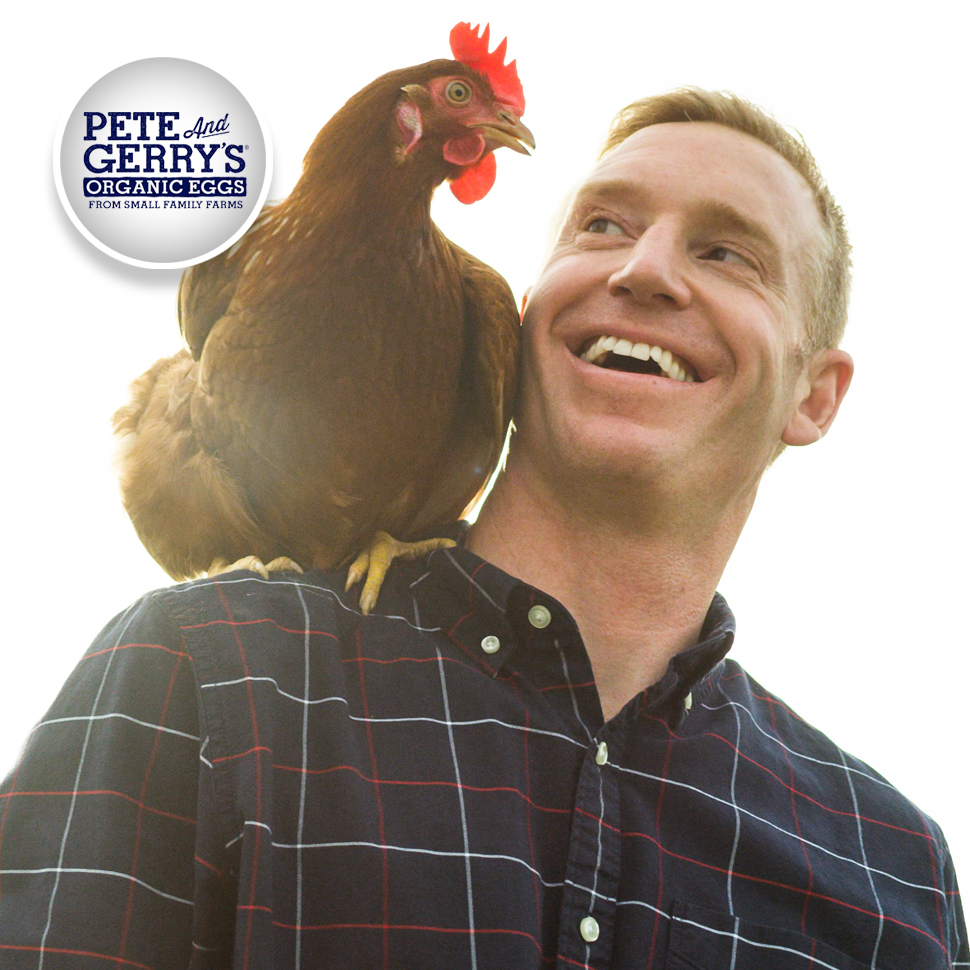 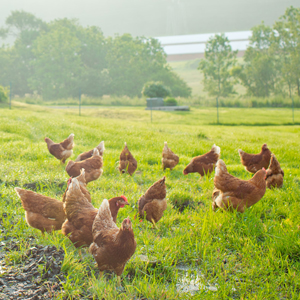 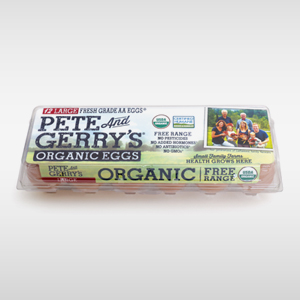 Nearly 20 years ago Jesse Laflamme came home from college to find his family’s egg brand, Pete and Gerry’s, on the precipice. Consolidation in the egg and retail grocery industries left the company in turmoil and on the verge of bankruptcy. Despite the urging of his parents to consider another career, Laflamme, now the CEO of Pete and Gerry’s, was committed to the brand and solving its problems.

Over the past two decades, Laflamme has led a turnaround that’s seen the company grow from a struggling business into one of the country’s leading egg brands, pulling in over $200 million in sales in 2018. In an interview included in this episode, he spoke about how Pete and Gerry’s not only got back on its feet, but excelled beyond anyone’s expectations.