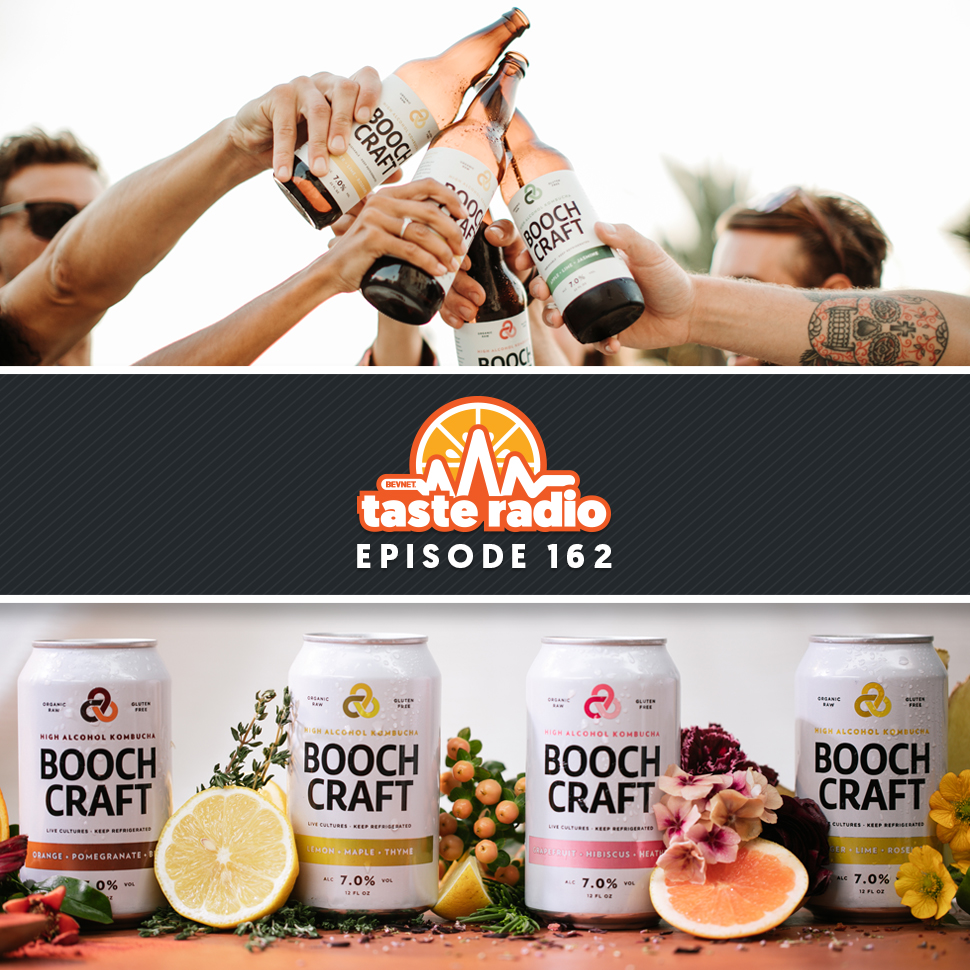 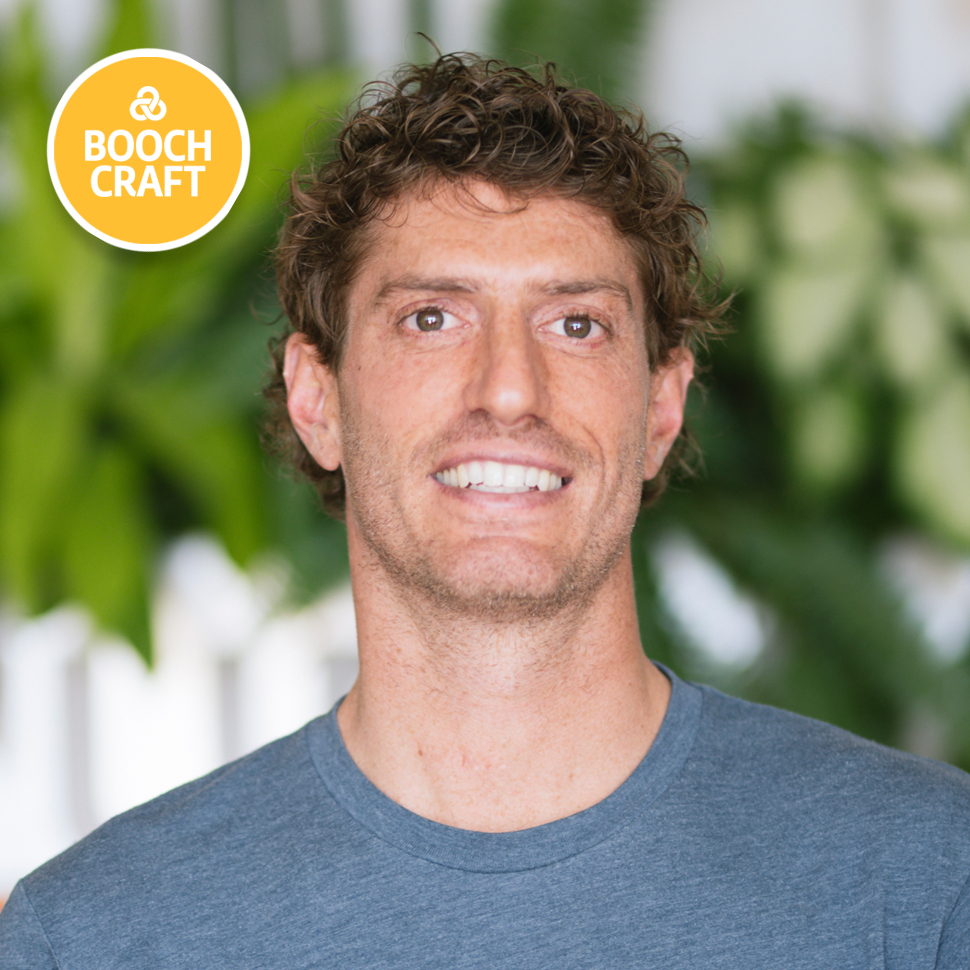 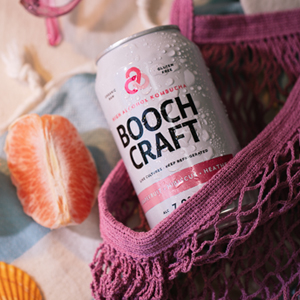 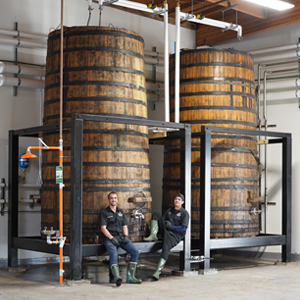 Better-for-you booze? It may sound like an oxymoron, but a growing cohort of healthier alcoholic beverages have been finding a receptive audience in recent years. Often promoted as low-calorie, low-carb, or infused functional benefits, these products are resonating with a growing number of consumers focused on health and wellness.

That’s certainly the case for Boochcraft, a three-year-old hard kombucha brand that has been making waves in its home market of Southern California. In an interview included in this episode, Boochcraft co-founder and CMO Adam Hiner said that while the company originally believed that its consumers would be traditional kombucha drinkers, “we were blown away by the diversity of [people] that we’ve attracted, some of which have never had kombucha.”

As part of our conversation, Hiner discussed the origins of the brand and shared his perspective on the trend of healthier drinking. He also spoke about why Boochcraft is resonating with consumers beyond those that are regular kombucha drinkers, the challenges of forecasting demand for a nascent category, and why he sees the company as competing against itself.