Why Small Businesses “Have An Obligation To Push The Envelope” 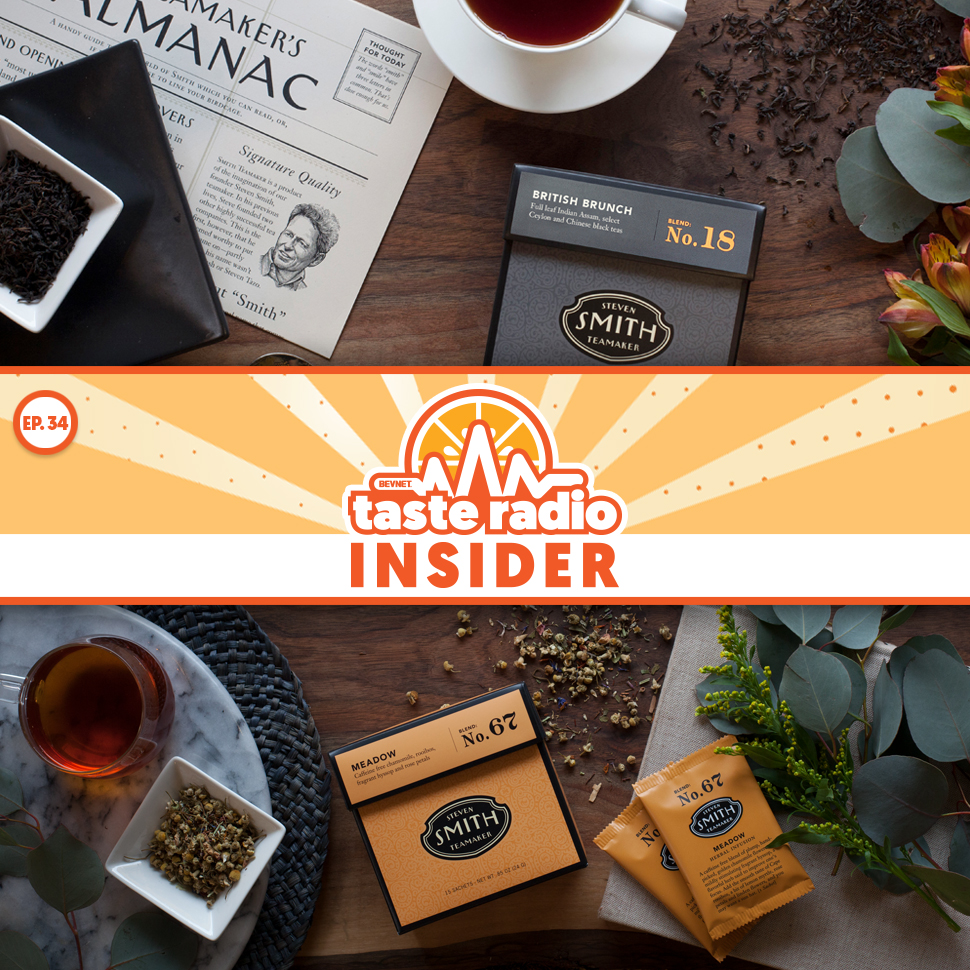 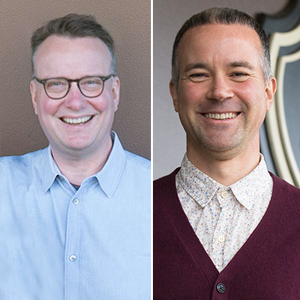 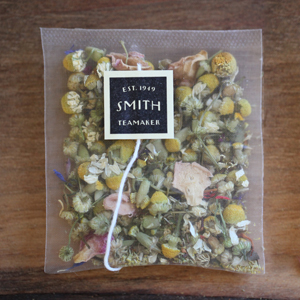 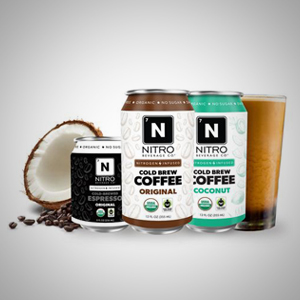 In this episode, we sit down with Darren Marshall and Ravi Kroesen, the CEO and Head Teamaker, respectively, of specialty tea company Smith Teamaker for a discussion exploring how a small company can influence an entire industry.

Portland, Ore.-based Smith Teamaker was founded in 2009 by  Steven Smith, a legendary figure in the tea world best known as the creator of Tazo. The company is renowned for its expertise in blending and commitment to high quality sourcing, as well as its contribution in defining world standards for the tea industry.

In our interview, Marshall and Kroesen discussed how Smith Teamaker has continued to grow based on the principles of “craft, creativity and origin” laid down by its founder, who died in 2015. They also explore how the company has continued to drive innovation  despite its relatively small size.

“As a small business, we have not only an opportunity but an obligation to push the envelope and to create things that others might not have the ability to do,” Marshall said.

As part of our conversation, Marshall and Kroesen spoke about their unique career paths to Smith and their roles as stewards of its founder’s legacy. The pair also explained why the company is taking a patient approach to growth and why becoming a billion-dollar brand is not in their plans.