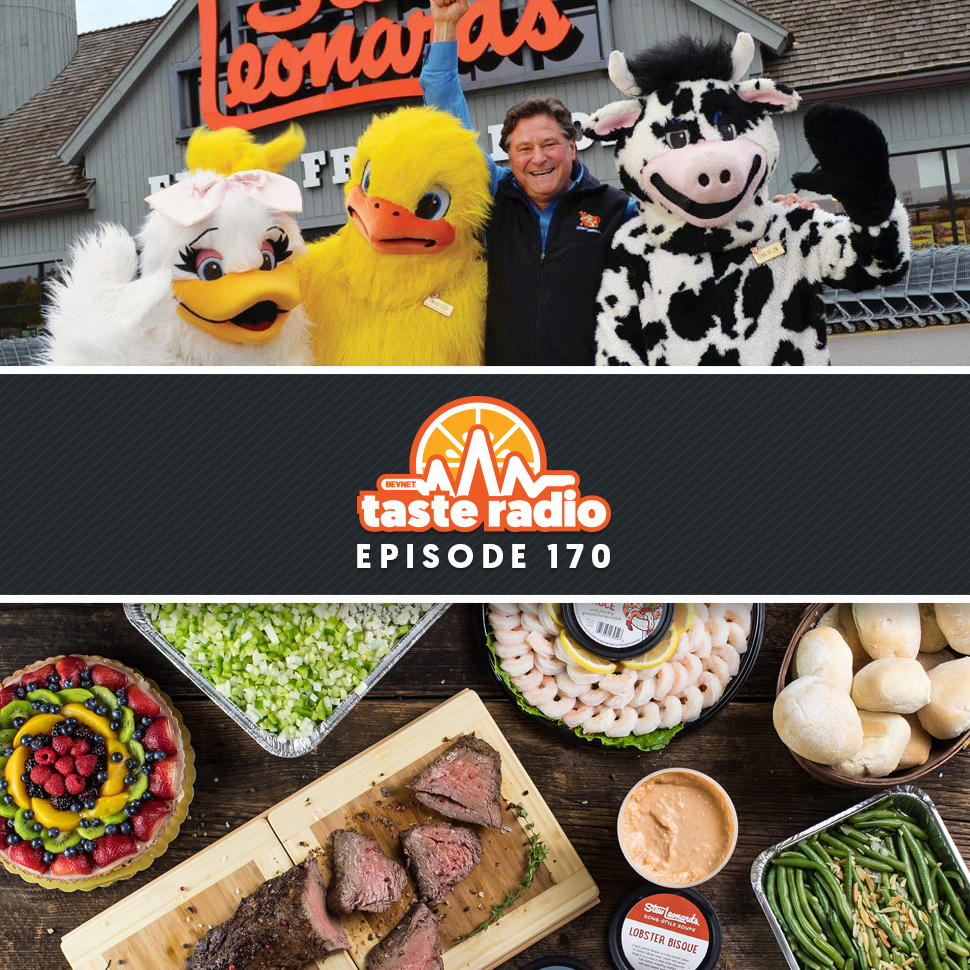 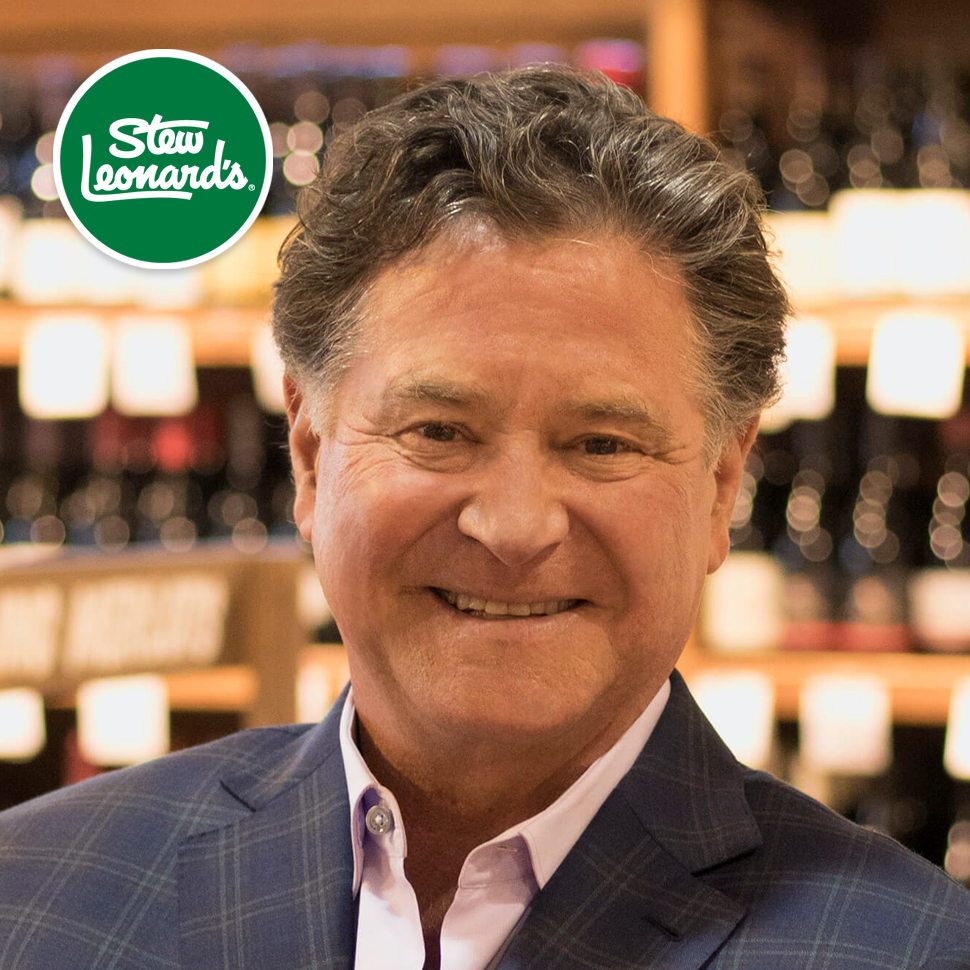 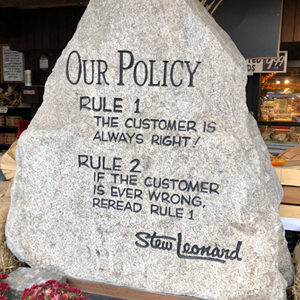 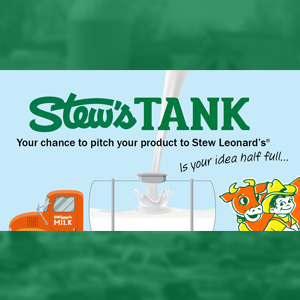 How did Stew Leonard’s, a small, family-owned and operated grocery chain based in Connecticut, become known as ‘America’s Favorite Grocery Store’? According to Stew Leonard Jr., the company’s president and CEO, there’s a simple secret to its success: an emphasis on meeting and engaging with its customers in the aisles of its stores.

“Being on the store floor is critical to the success of a company, and if people start trying to manage from an office I think the company is going to run into problems,” Leonard said in an interview included in this episode. “You can learn a tremendous amount just by talking to those customers. Get out in the store and walk around. Because it’s about that customer out there filling that shopping cart up. I’ve got to make sure we never lose that.”

That focus has fueled the company’s growth from one store in 1969 to six current locations with nearly $500 million in annual sales and more than 3,000 employees.

As part of our interview, Leonard spoke at length about the company’s focus on customer interaction and how it has helped create a unique and high-quality shopping experience. He also discussed the evolution of the chain’s food offerings and how it selects brands for its stores, how company attempts to stay current with food trends, his perspective on leadership, and how Stew Leonard’s is planning for the future.