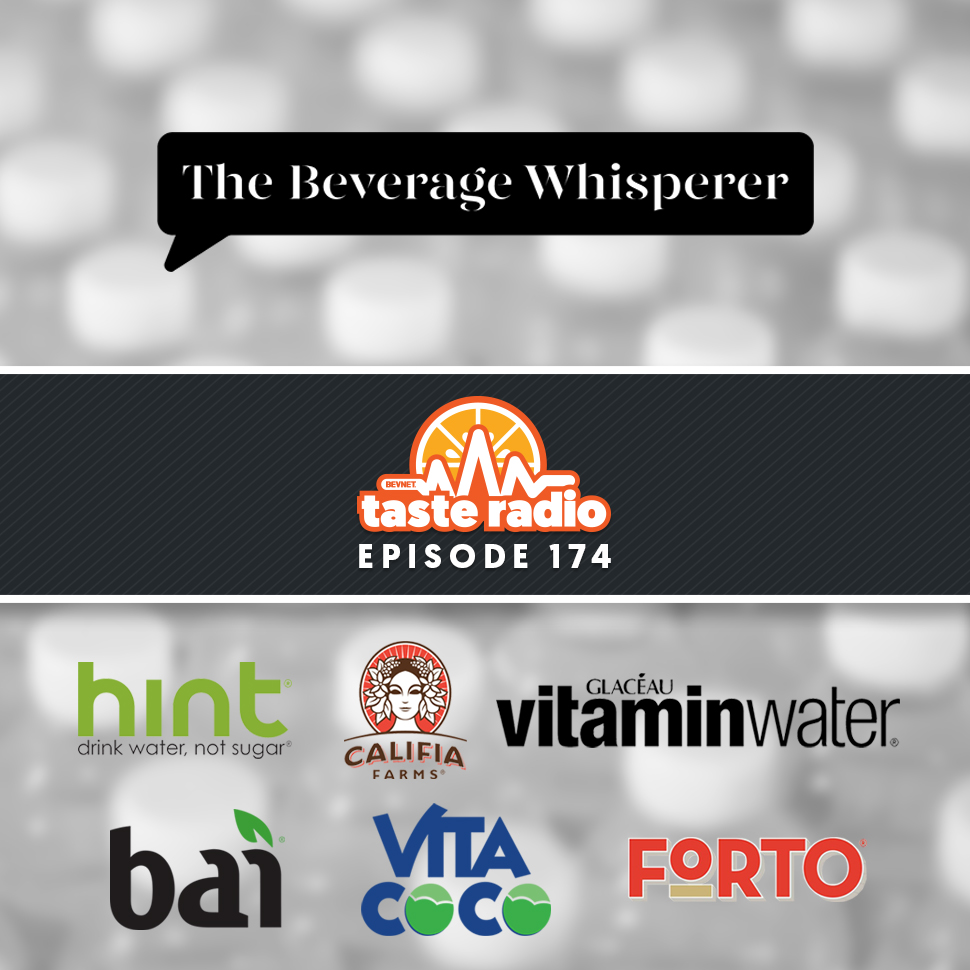 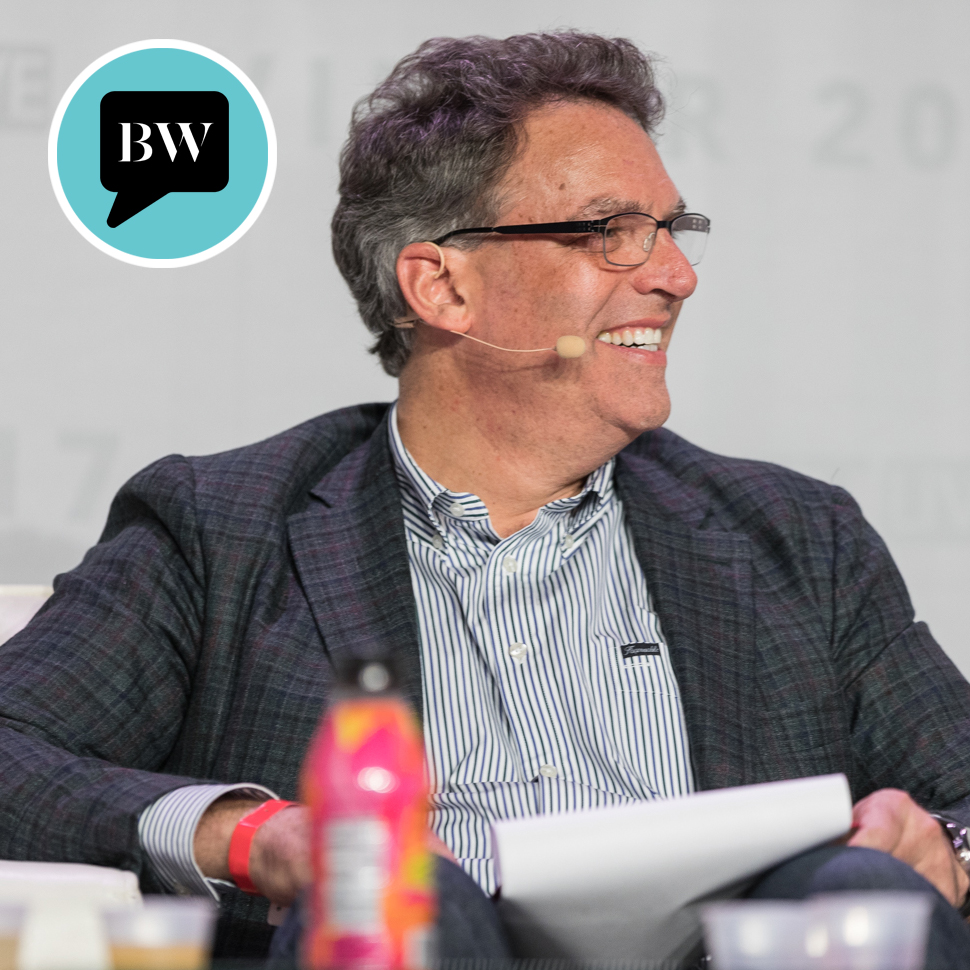 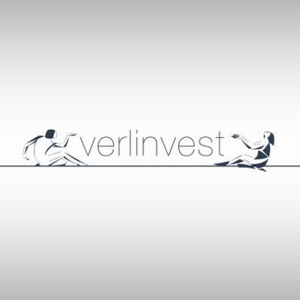 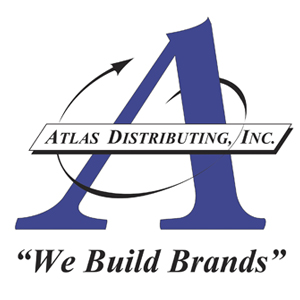 When offering his take on the man affectionately nicknamed “The Beverage Whisperer,” Vita Coco co-founder/CEO Mike Kirban might have said it best: “I don’t believe there is anyone in the beverage world that needs a reference letter less than Ken Sadowsky.”

As one of the industry’s best known and most respected insiders, Sadowsky is a longtime investor and advisor to many high-profile and category leading brands, including Vitaminwater, Vita Coco, Bai, Hint and Califia Farms. He’s also a senior advisor to Verlinvest, a Belgium-based investment holding company founded by the owners of Anheuser-Busch InBev, and the Executive Director of NIDA, a group of independent beverage distributors in the Northeast.

In an interview included in this episode, he spoke about his background in the business and how he assesses opportunities to align with and invest in early stage brands. He also offered his perspective on leadership, why he believes that entrepreneurs should be wary of indecisiveness and shared his thoughts on notable categories and emerging trends.