What Happens When You Never Release The Gas Pedal? 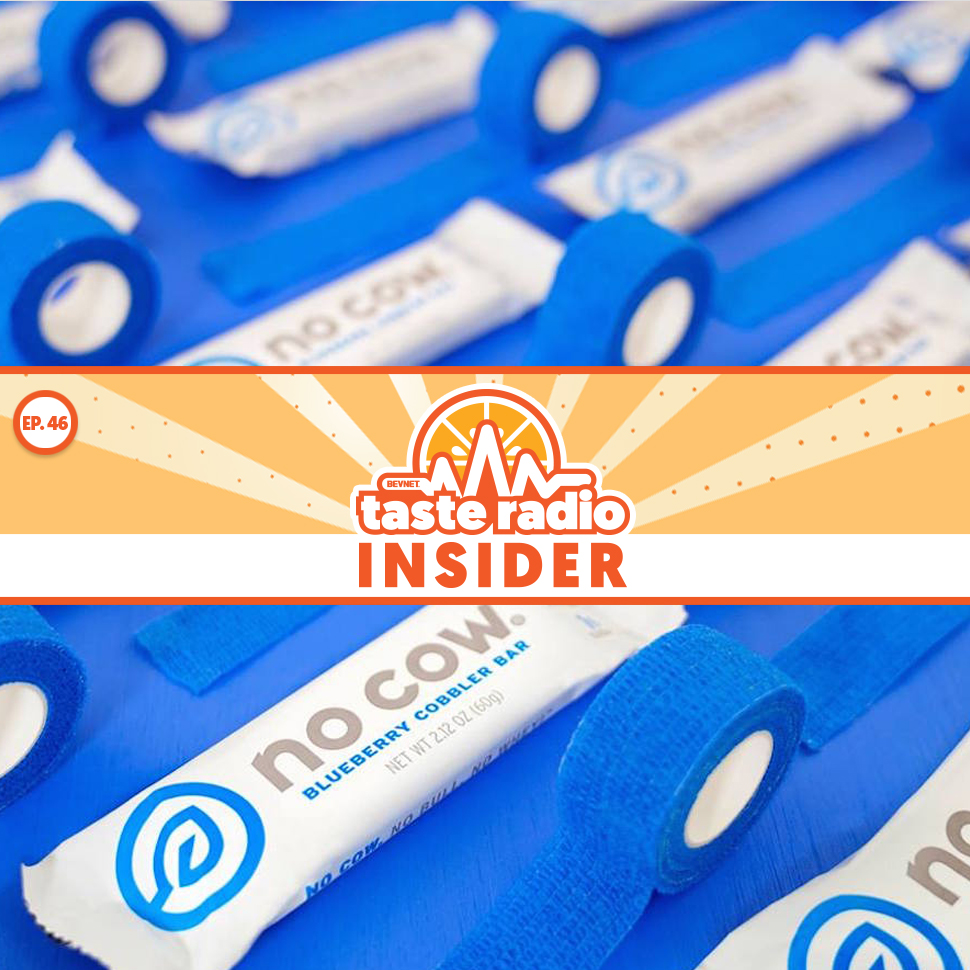 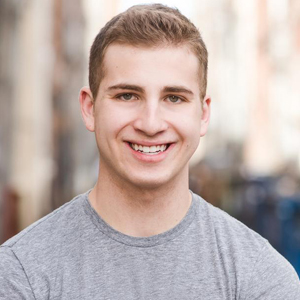 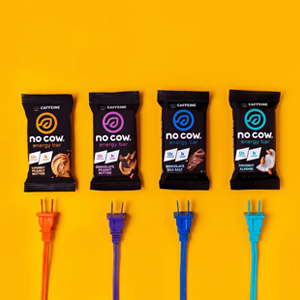 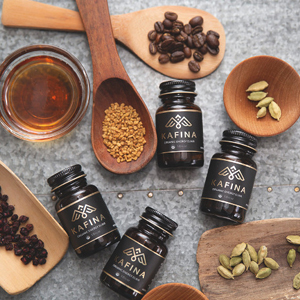 Two years after launching his plant-based protein bar brand No Cow in 2015, founder/CEO Daniel Katz was burning the candle at both ends, sleeping in his office and working 18-hour days, seven days a week. He was just 20 years old and primarily running the business on his own, but was already accustomed to the hustle and grind of entrepreneurship, having launched several businesses in his teens.

Eventually, Katz’s hard work began to pay off. By 2017, No Cow had achieved national distribution at a broad range of retailers, was generating $10 million in sales and landed an investment from General Mills’ 301 INC venture capital unit. Today, the brand is sold at Walgreens, Wegmans, CVS, The Vitamin Shoppe, and Kroger, and is expected to reach $20 million in revenue by the end of the year.

In an interview included in this episode, Katz spoke about his passion for entrepreneurship and the genesis of No Cow, which he launched with no business plan or extensive market research. He also discussed his initial “play the numbers” retail strategy and why it worked, why he rarely asks for advice, and the decision to hire a veteran CPG executive as CEO and why Katz was back in the role just a year later.