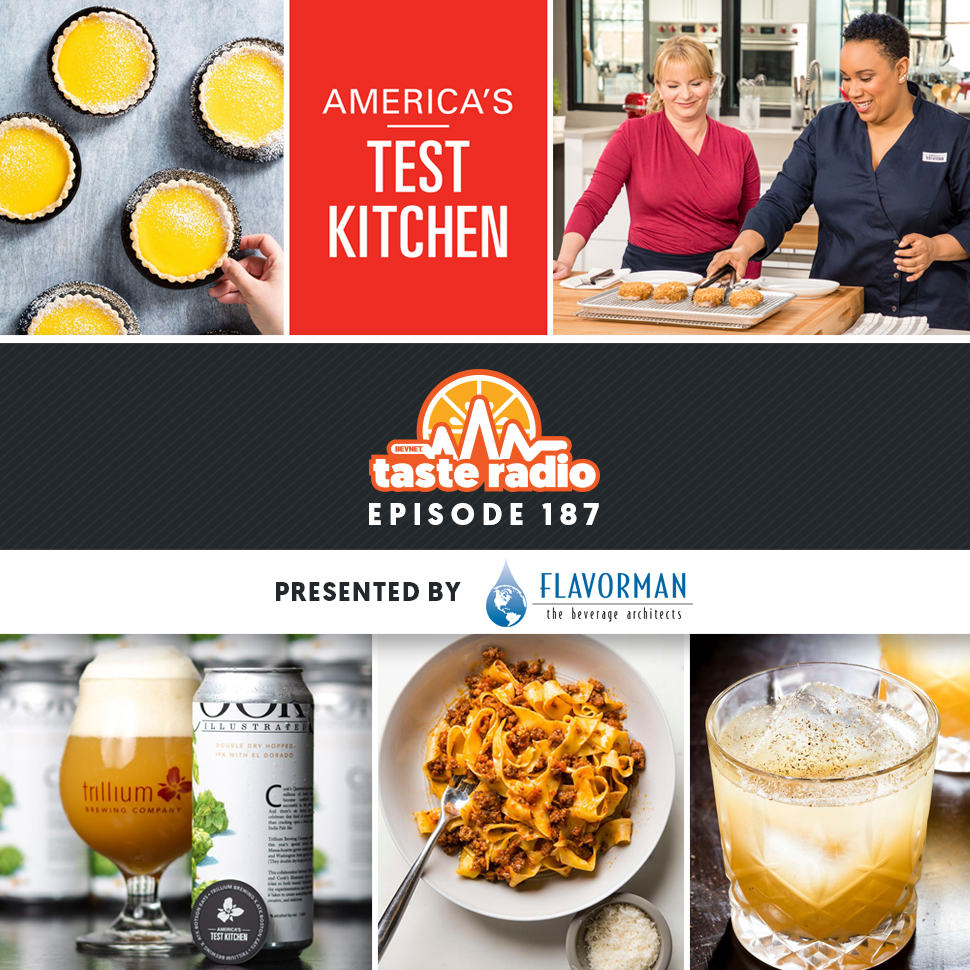 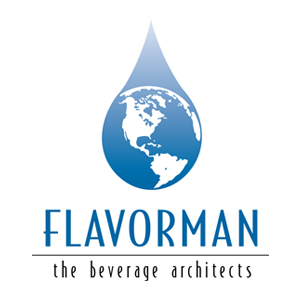 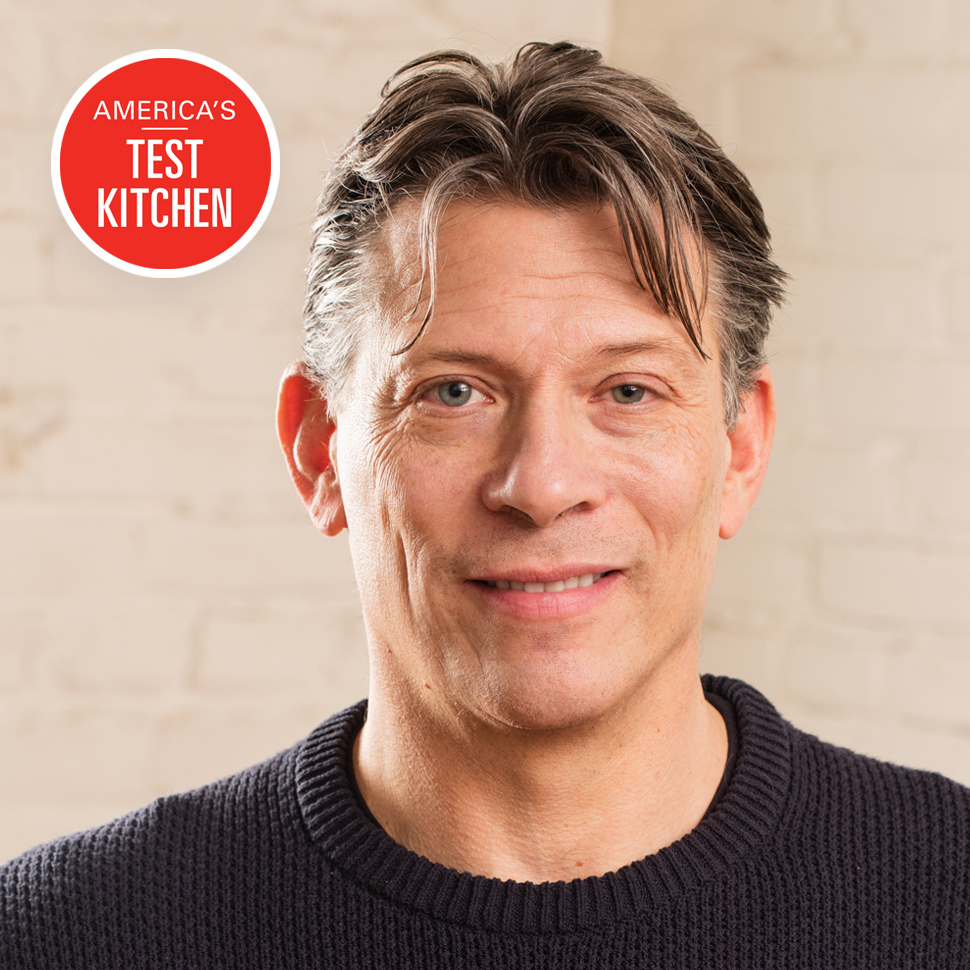 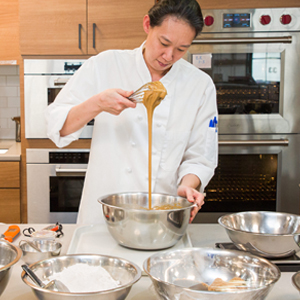 Known as the “Consumer Reports of cooking,” America’s Test Kitchen has supplied intricately researched recipes, tips and recommendations to millions of home chefs since 1980. Born as a magazine publisher, the company launched an eponymous television show in 1999 and has since become a prolific content producer that publishes 15 new cookbooks annually, in addition to streaming video and a kids platform.

In an interview included in this episode, David Nussbaum, the chairman and CEO of America’s Test Kitchen, spoke about how the company has maintained a loyal following amid a changing landscape for food and media, how it evaluates its role as a thought leader, and how trends, competition and technology factor into its future. This episode is presented by Flavorman, the beverage architects.