The ‘Slightly Out Of Control’ Growth Strategy 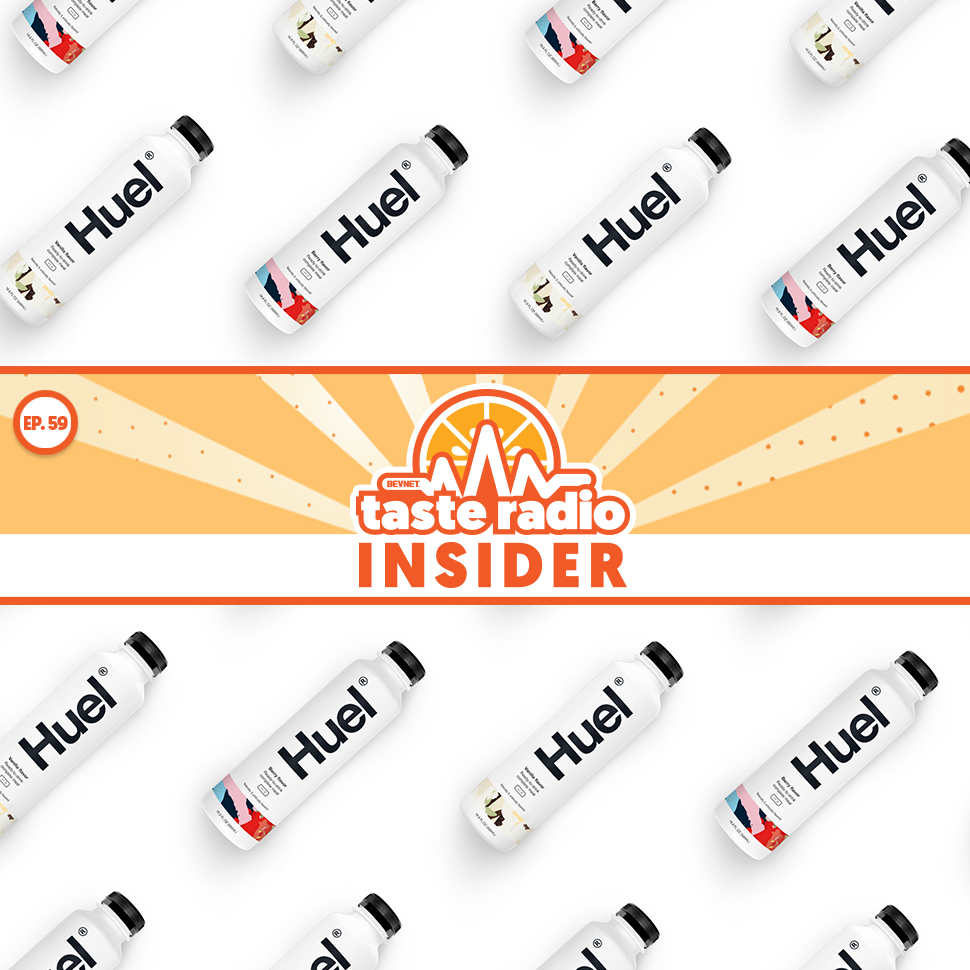 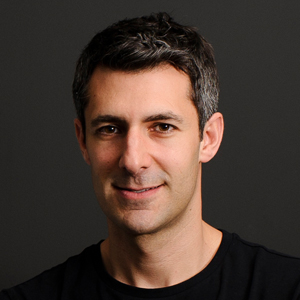 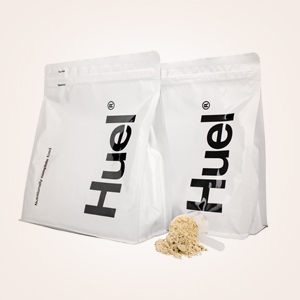 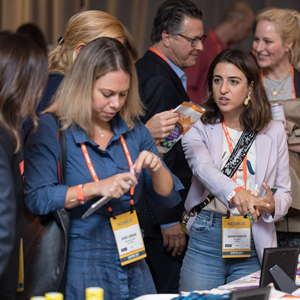 At the helm of a brand whose products are sold in 80 countries and are expected to generate over $50 million in sales in 2019, McMaster compares the U.K.-based company’s growth to that of an amusement park ride.

“You’re on this roller coaster and you’re trying to keep it under control, but you like it being slightly out of control so it can breathe and reach its potential,” McMaster said in an interview included in this episode. “At the same time, you have to keep building foundations behind you.”

Founded in 2015, Huel, which derives its name from “human” and “fuel,” has built a thriving direct-to-consumer business in Europe and the U.S. While e-commerce is the brand’s primary focus, Huel has gradually introduced distribution to brick-and-mortar retailers in order to broaden accessibility and awareness of its products.

As part of our conversation, McMaster spoke about how Huel has managed growth in multiple countries, the challenges that come with rapid expansion and why formal referral programs are central to its consumer acquisition strategy.