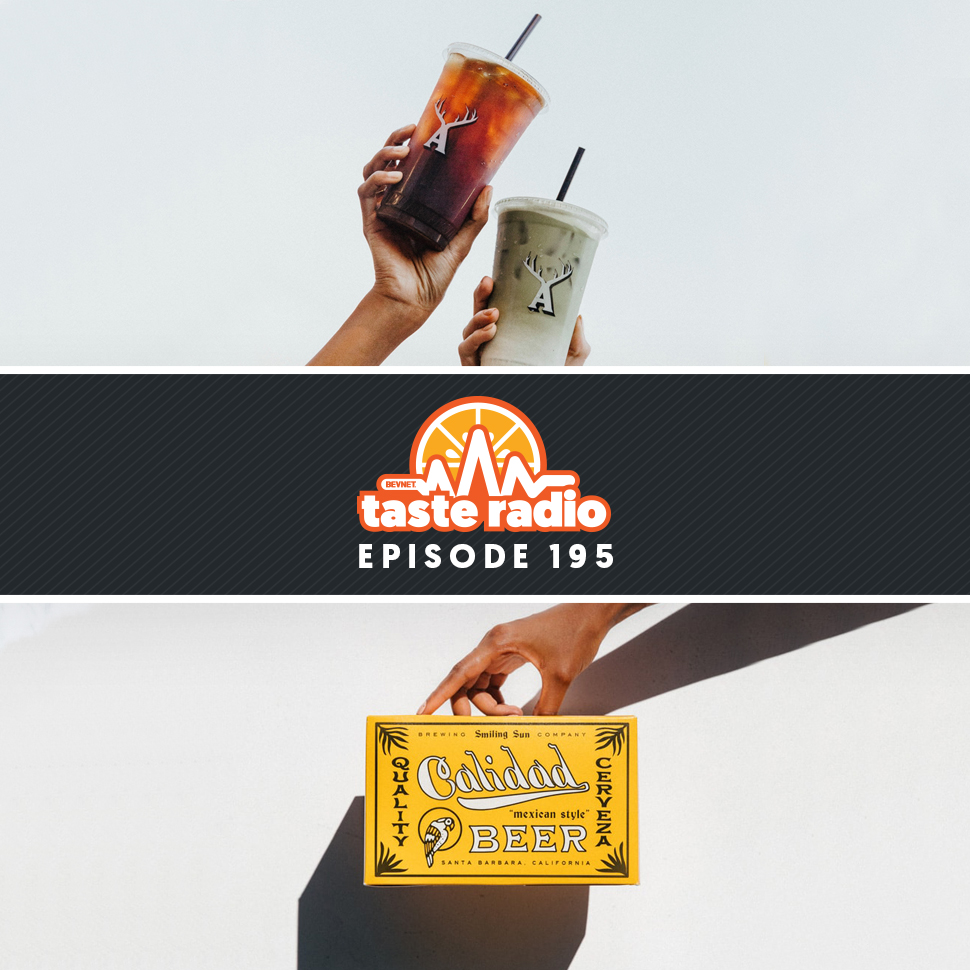 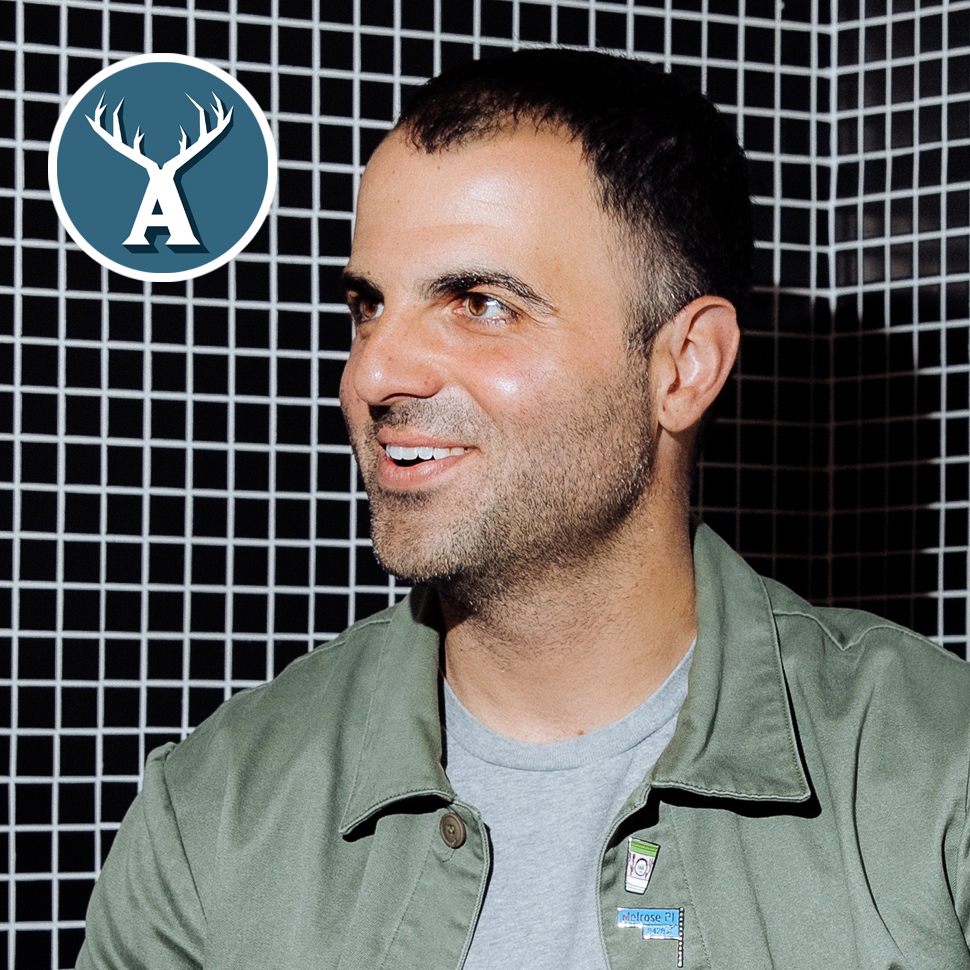 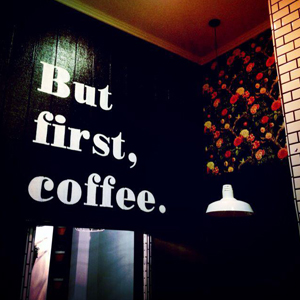 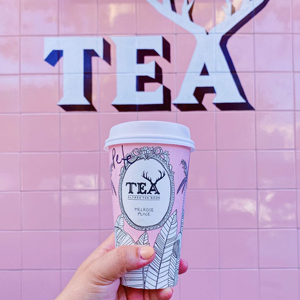 Seven years ago, Josh Zad opened Alfred Coffee, a stylish cafe nestled among the luxury boutiques in the Melrose Place neighborhood of West Hollywood. Conceived with the intention of creating a comfortable space and “Instagrammable” moments for its customers, the store quickly became a popular destination among social and celebrity influencers.

Alfred has since established itself as a prime example of how to marry brick-and-mortar retail with a memorable digital presence, having grown to 16 locations across the U.S. and Japan. In an interview included in this episode, Zad explained that Alfred’s success and appeal is derived from its foundation as “a creative platform” focused on customer experience, rather than as a coffee brand.

“It’s about the lifestyle,” he said. “We have a broader message that goes in many different directions. The personality is there, and we try to reflect that on social media. It’s not about ‘Is this the perfect latte art, yes or no?’”

Today, Zad is aiming to replicate Alfred’s success with Calidad Beer, a brand of Mexican-style lagers that, like his coffee company, lives at the intersection of design, storytelling and consumer experience.

As part of our conversation, Zad spoke about how, despite no formal training in coffee or branding, he’s built one of the most beloved coffee chains in Southern California, why he believes that the company isn’t “doing anything groundbreaking,” the secret to Alfred’s “customer-first” focus and how he defines success for Calidad.