Your Side Hustle Could Be Worth Millions. And It Needs A Strategy. 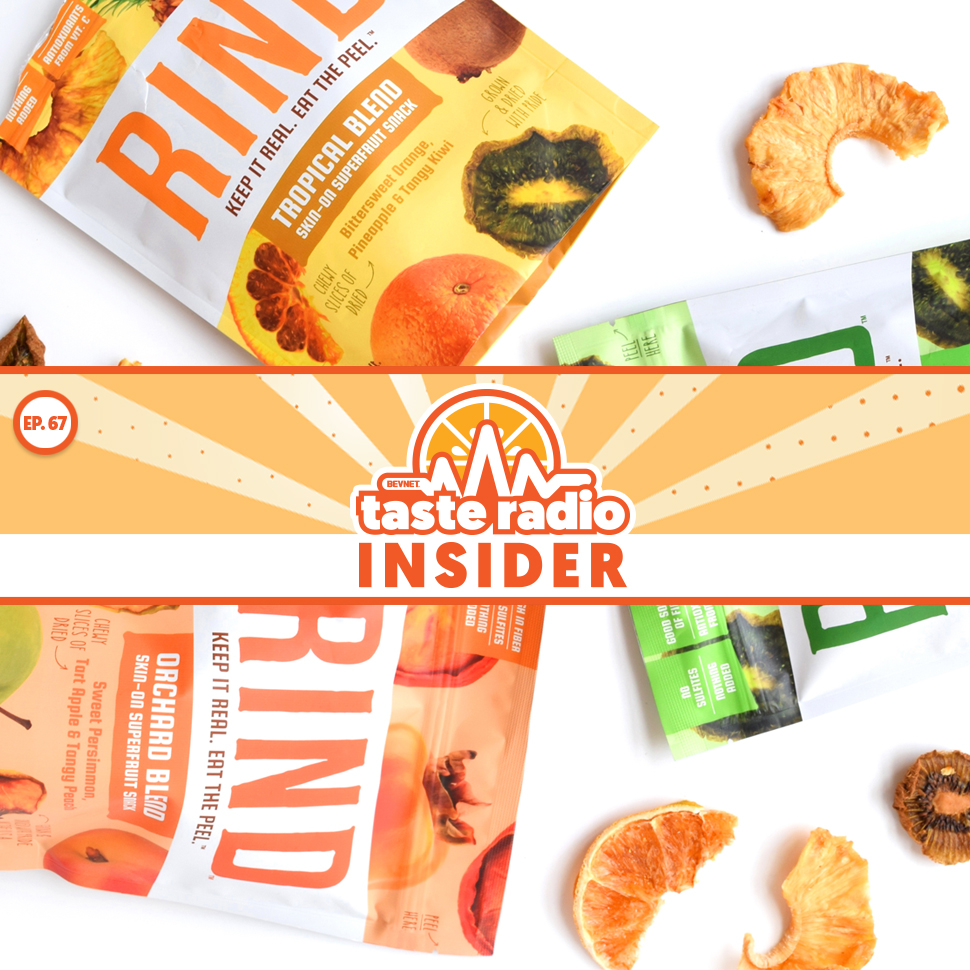 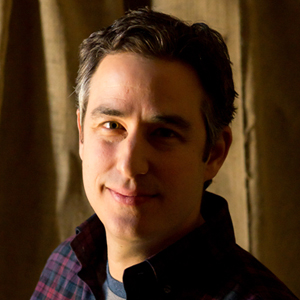 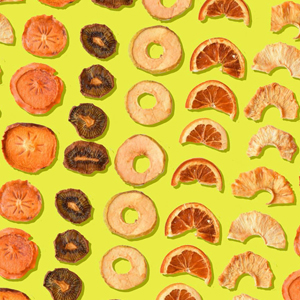 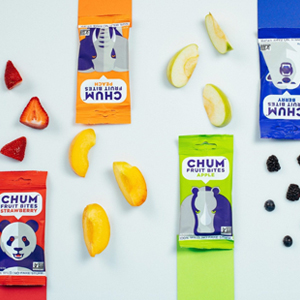 In this episode, we’re joined by Matt Weiss, the founder/CEO of RIND Snacks, who discussed his approach to building the skin-on dried fruit brand while maintaining his full-time job.

An investment analyst by profession, Weiss launched RIND in 2018. In our interview, he explained that, while he saw an opportunity to disrupt the dried fruit category with a premium brand, he was hesitant to quit his well-paying career and initially treated RIND as a “side hustle.”

He noted, however, that regardless of the time and resources he was willing to devote to the brand, “it was very clear [he] had to put my best foot forward.” With that in mind, he crafted a thoughtful business strategy that helped guide RIND’s development over the next two years.

“There really is an opportunity to develop and grow and get critical mass that doesn’t feel like you have to hedge your bets,” he said. “You don’t need a huge team to launch. You can rely and grow using a lot of outsourced partners in the beginning. And you actually can run a small business on the side for a finite period of time.”

Weiss’s planning has paid off: RIND is currently distributed at hundreds of independent and natural chain retailers across the Northeast and has a fast-growing online business as well.

As part of our conversation, Weiss spoke about how he evaluated RIND’s market potential and key point of differentiation and how he assessed the financial and opportunity costs of entrepreneurship. He also explains the benefits of launching a business later in life, the importance of open and honest communication with his employer while incubating RIND and why he believes in “relentless networking.”