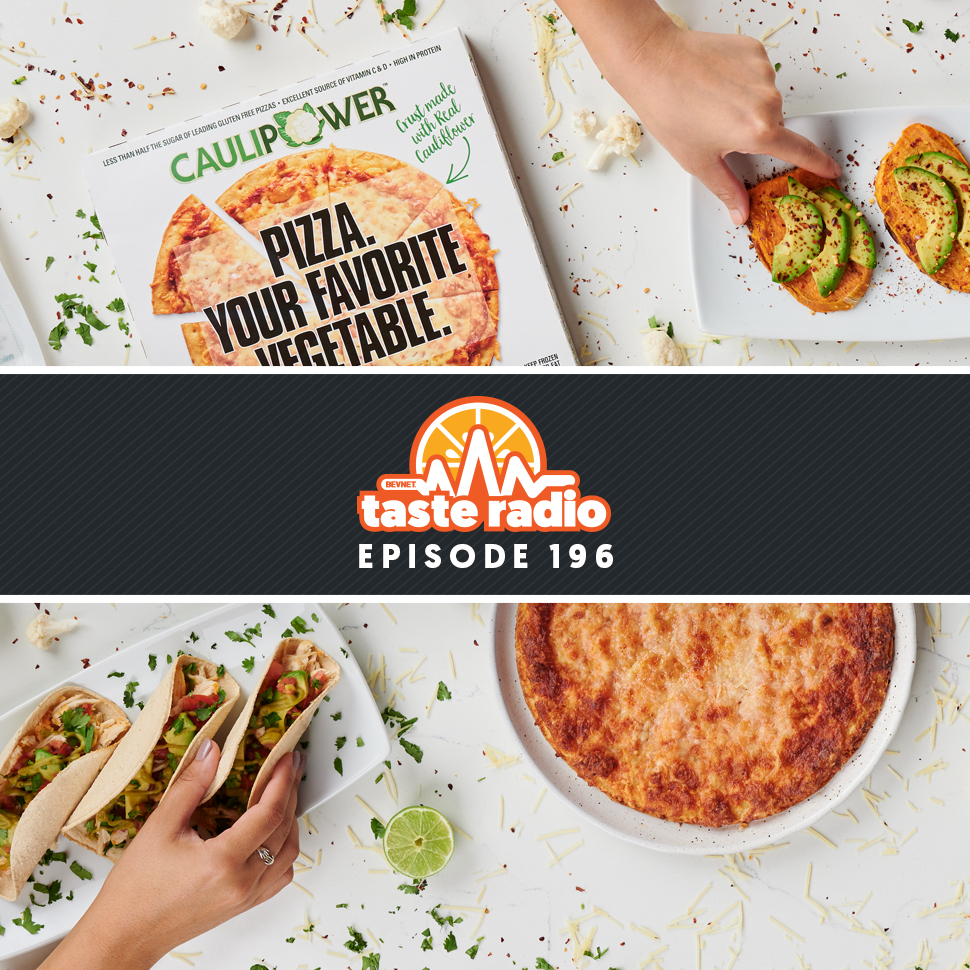 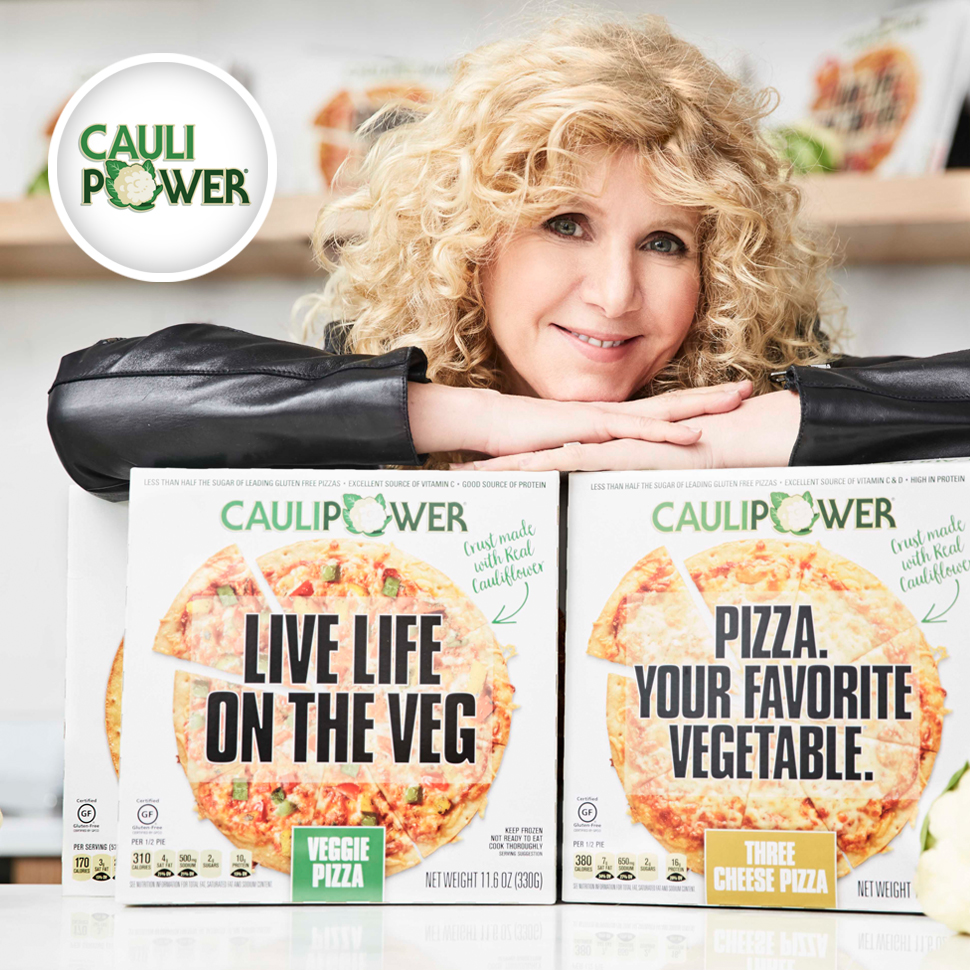 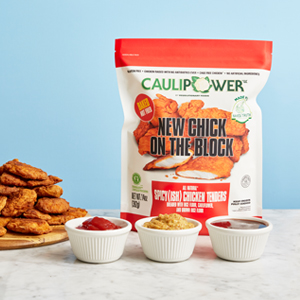 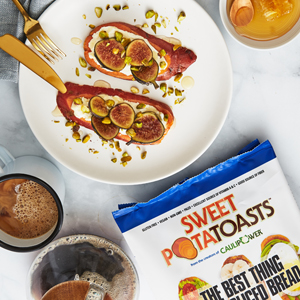 It’s remarkable to think that Caulipower made its market debut just three years ago. Since its launch in January 2017, the vegetable-forward brand, best known for its gluten-free, cauliflower crust pizzas, has developed into one of the fastest-growing food companies in recent memory.

Caulipower, which also markets cauliflower-based tortillas and cauliflower-crusted chicken tenders, generated $45 million in revenue in 2018 and an estimated $100 million last year. Despite having no experience in the food industry prior to launching the company, founder and CEO Gail Becker has grown Caulipower into the fastest growing frozen pizza brand in America, available in over 25,000 retailers and 5,000 restaurants across the U.S. and Canada.

In an interview included in this episode, Becker spoke about the swift rise of Caulipower and why she felt compelled to leave behind a successful career to start the brand. She also discussed the value of taking risks, how she identified and partnered with early-stage investors and why humility is critical for success. She also explained why Walmart was the right fit for Caulipower early into its development and why she believes in the power of food to unite disparate communities.