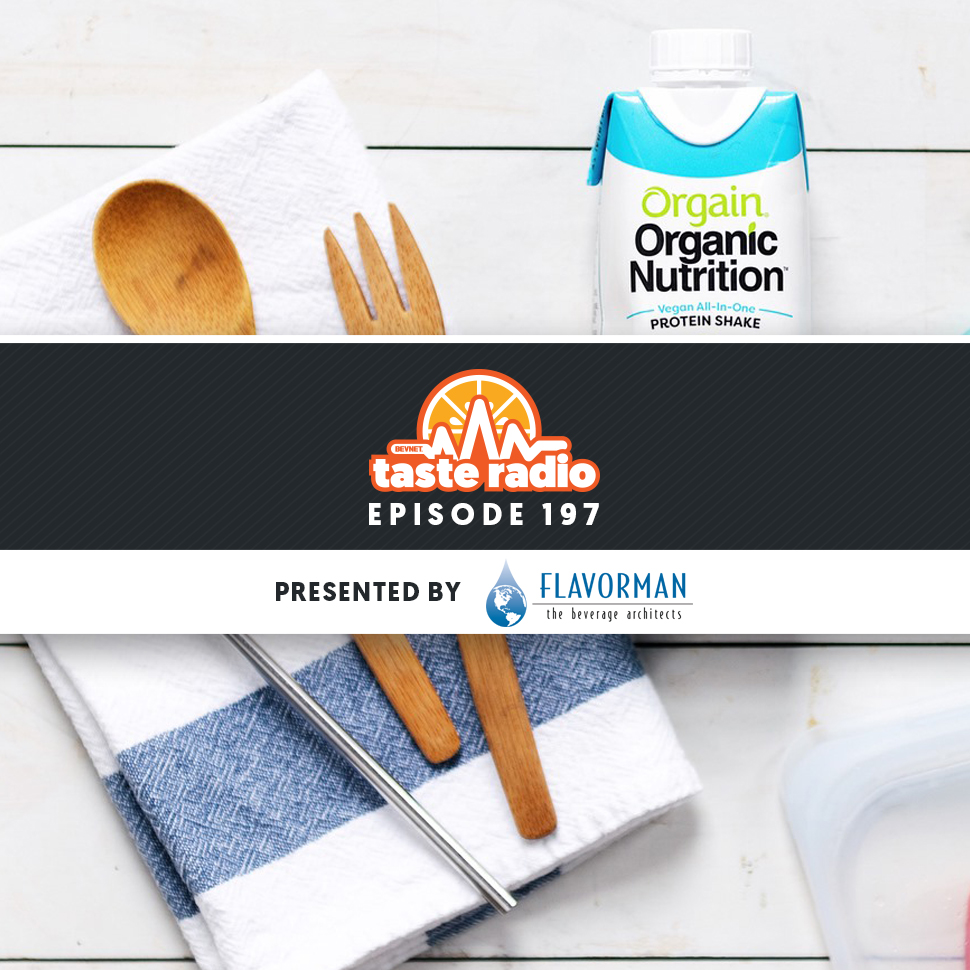 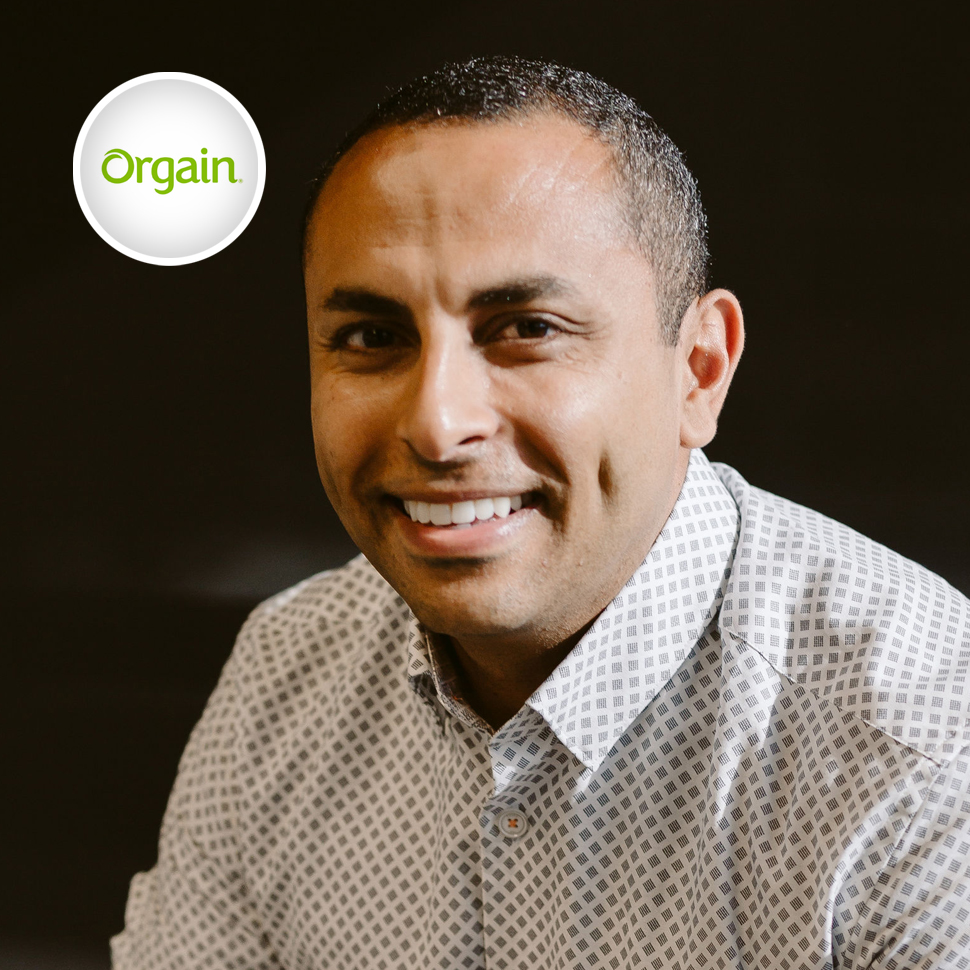 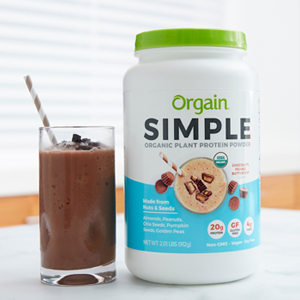 There’s a phrase that comes up several times in our interview with Andrew Abraham, founder/CEO of protein-centric brand Orgain: cautiously optimistic.

A medical doctor turned entrepreneur, Abraham was inspired to launch Orgain in 2009 while recovering from cancer treatment and being frustrated with the lack of options for healthy, drinkable nutrition. Introduced as a first-to-market brand of organic protein beverages, Orgain has since grown into a thriving platform for protein drinks, powders and bars.

During Orgain’s development, however, Abraham had concerns about the brand’s long-term viability, particularly within an increasingly competitive market for protein beverages. During our conversation, he noted that maintaining a positive and steadfast belief in the company’s mission and focusing on meaningful innovation were key to the brand’s eventual success.

“There’s some dark times where you lock yourself in a room and ask yourself: ‘Is this really going to work?’ Abraham said. “But I was seeing the feedback we were getting, and I knew that if we could just weather the storm long enough that Orgain would succeed. One thing that’s helped me more than anything is to just keep my eyes forward. Just focusing on what we’re doing and what’s working for us and pressing forward as aggressively as possible.”

Within our expansive interview, Abraham discussed the creation and early development of Orgain, why he was the sole employee for the first five years and why Stonyfield Farm founder and company advisor Gary Hirshberg urged him to focus on building a sustainable infrastructure. Abraham also explained how he defines success, why he’s constantly “neck deep” in innovation and the reasons behind his decision to sell a majority stake of Orgain. This episode is presented by Flavorman, the beverage architects.