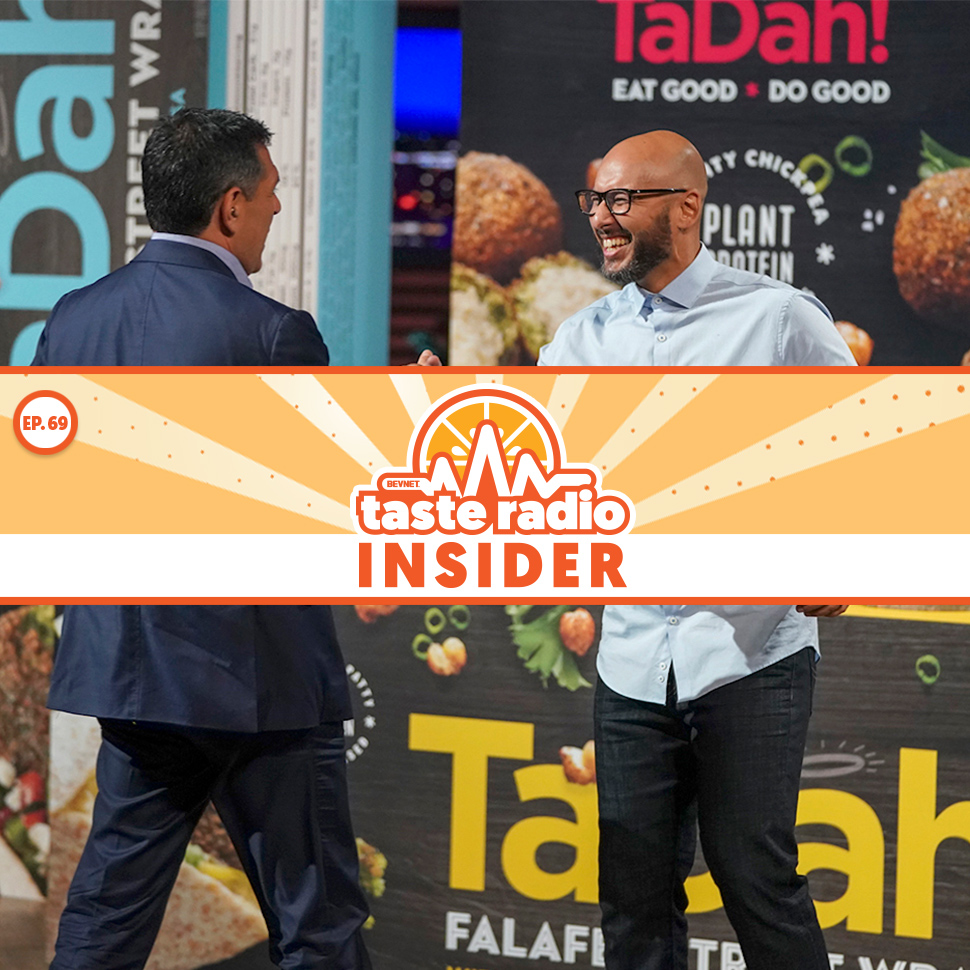 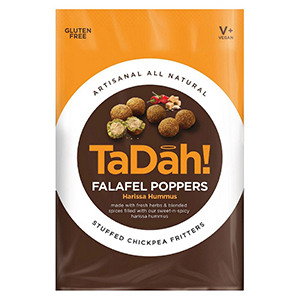 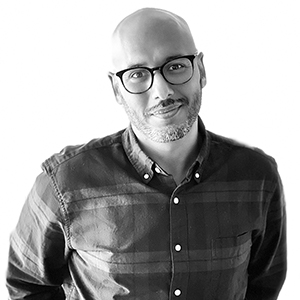 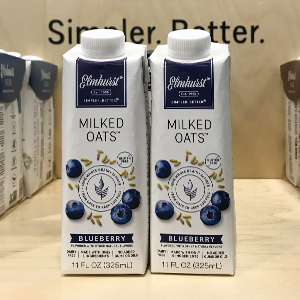 John Sorial admits that his company should have gone out of business — several times.

Sorial is the founder of TaDah Foods, a maker of plant-based, Mediterranean-inspired foods, including frozen falafel wraps and bite-size falafel poppers. Launched in 2011, TaDah was on an upward trajectory during its first five years, picking up distribution at retailers across the U.S. and generating annual sales of $2.3 million at its peak.

In 2016, however, TaDah’s co-packer became financially insolvent and sent Sorial scrambling to find a new manufacturing partner. Unable to fill retail orders, the company went into a tailspin and seemed unlikely to recover.

“You can weather a lot of difficulties and challenges, but having your product unavailable for several months, that’s almost the kiss of death,” he said in an interview included in this episode.

Sorial hung on for three tenuous years and described the period as “the most lonely and challenging of my life… it was just one bad day after another.” A glimpse of hope arrived in 2019 when Sorial was offered an opportunity to present on the ABC pitch competition show “Shark Tank.” The appearance yielded a $500,000 investment from guest shark and Kind Snacks founder/CEO Daniel Lubetsky and invaluable media exposure, both of which have reinvigorated TaDah.

As part of our interview, Sorial spoke in depth about how he navigated the company through constant challenges while under duress. He also discussed the inspiration behind TaDah, why finding a co-packing partner is like getting married, how he prepared for “Shark Tank” and what it was like to turn down an offer from Mark Cuban.