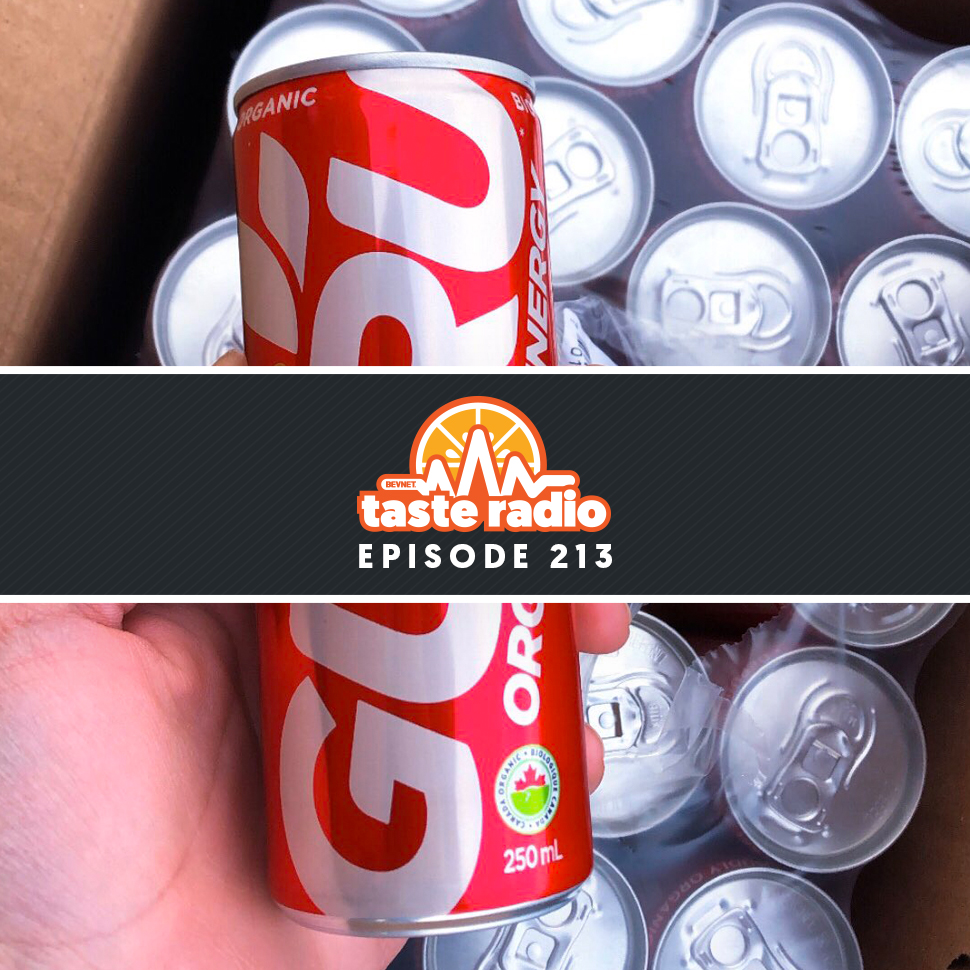 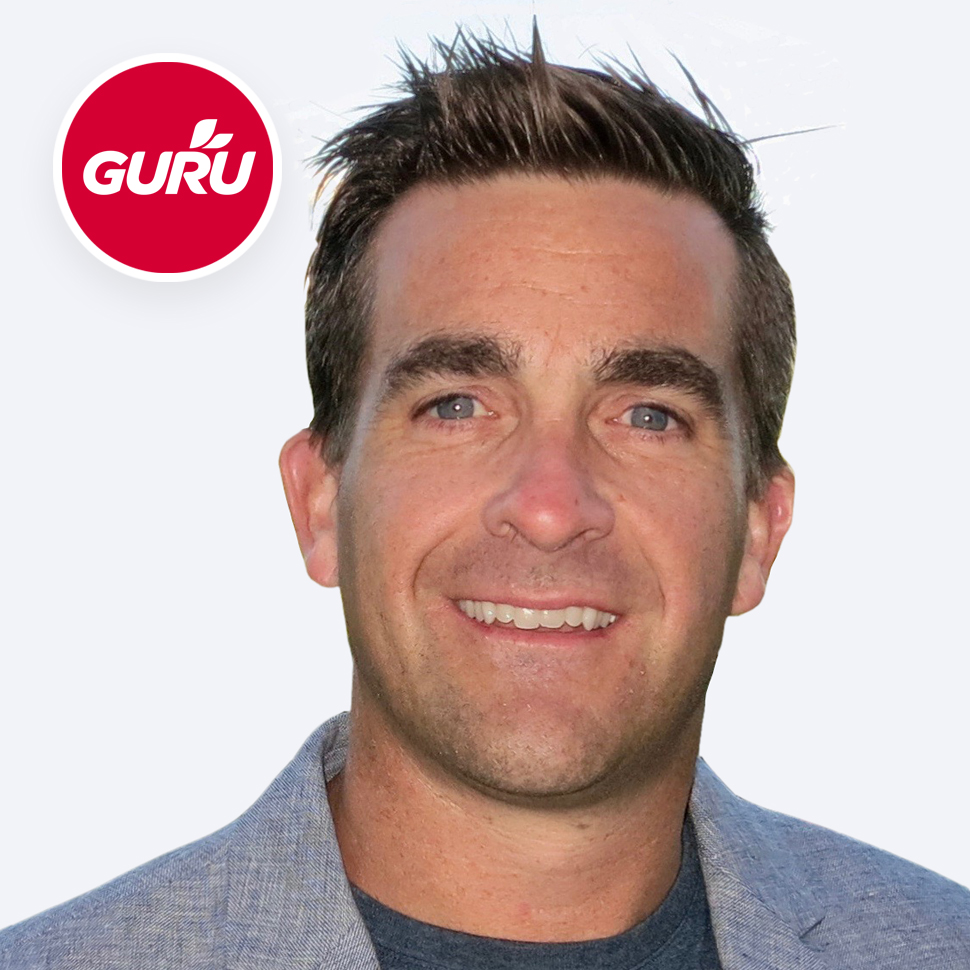 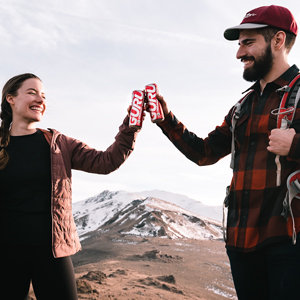 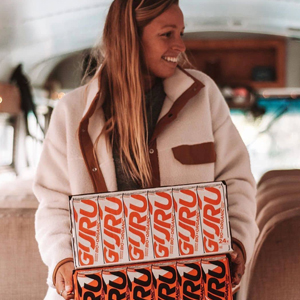 Despite sustained consumer interest in better-for-you beverages, few companies in the energy space have been able to achieve meaningful scale in a category dominated by a handful of massive brands, such as Red Bull and Monster.

A notable exception, however, is GURU, which launched in 1999 and markets a first-of-its-kind organic energy drink. Based in Montreal, GURU is the third best selling energy brand in Quebec, Canada, according to the company. The brand has also established a consistent presence in natural retailers in the U.S., along with a growing business in convenience stores.

In an interview included in this episode, GURU CEO Carl Goyette spoke about how a disciplined business strategy has paved the way for sustainable growth, why the company “says no to a lot” of opportunities, and why he believes that having both experience in a corporate environment and a thirst for entrepreneurship have been key to his ability to manage and build the brand.