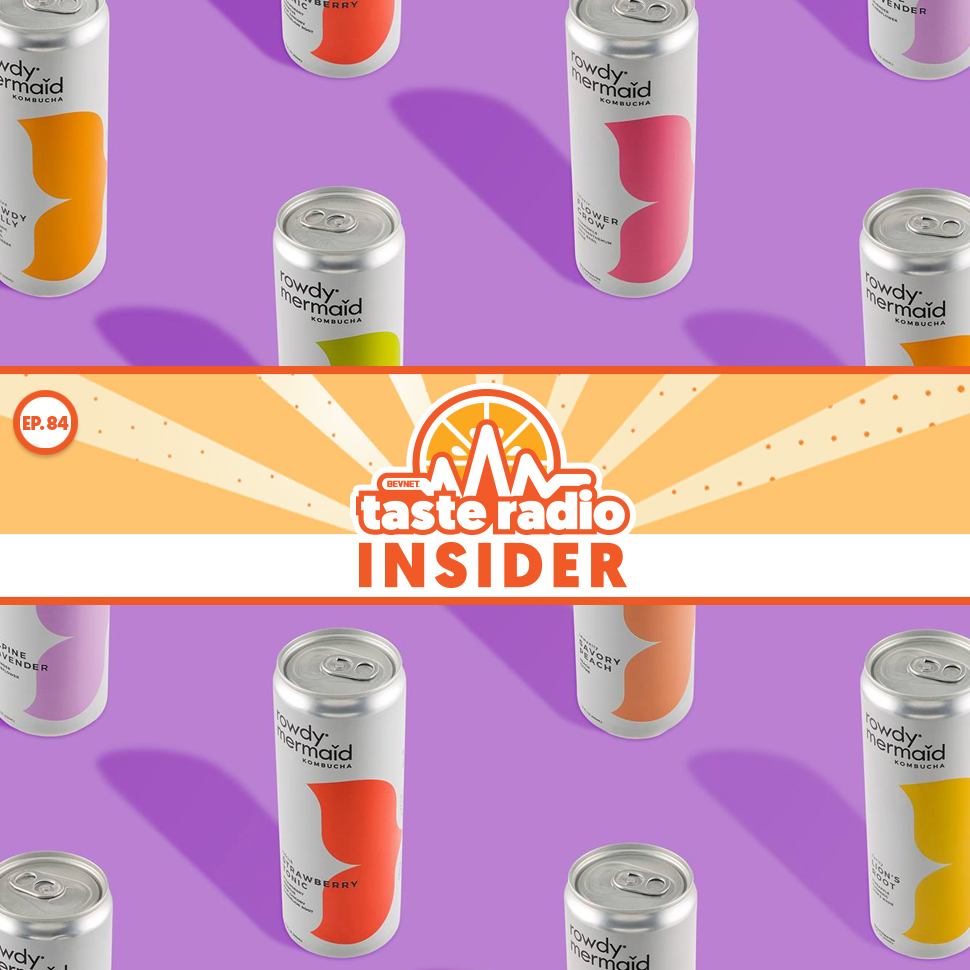 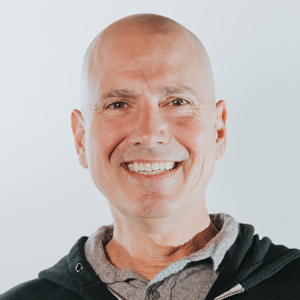 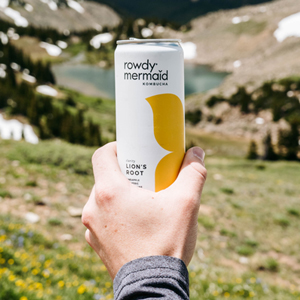 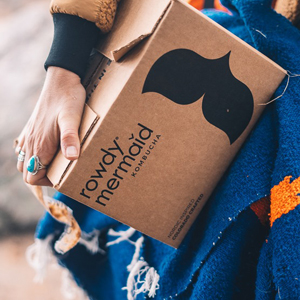 This week, we’re joined by Jamba Dunn, the founder and CEO of Rowdy Mermaid Kombucha. Founded in 2013, Rowdy Mermaid has emerged as the fastest growing brand in the kombucha category, according to SPINS data sourced by the company, and achieved national distribution in 2019. Despite its rapid growth, Rowdy Mermaid, which has deep roots in its backyard of the Rocky Mountains, has long embraced a patient and thoughtful approach to expansion, and, until recently, avoided venture capital funding in favor of independent management and oversight.

As part of our conversation, Dunn spoke about how he’s reconciled the duality of Rowdy Mermaid’s current trajectory and its long-term business strategy, the brand’s function-forward approach to formulation and new product development, why he eventually decided to align with a private equity firm and how his role as and definition of CEO has changed over the years.