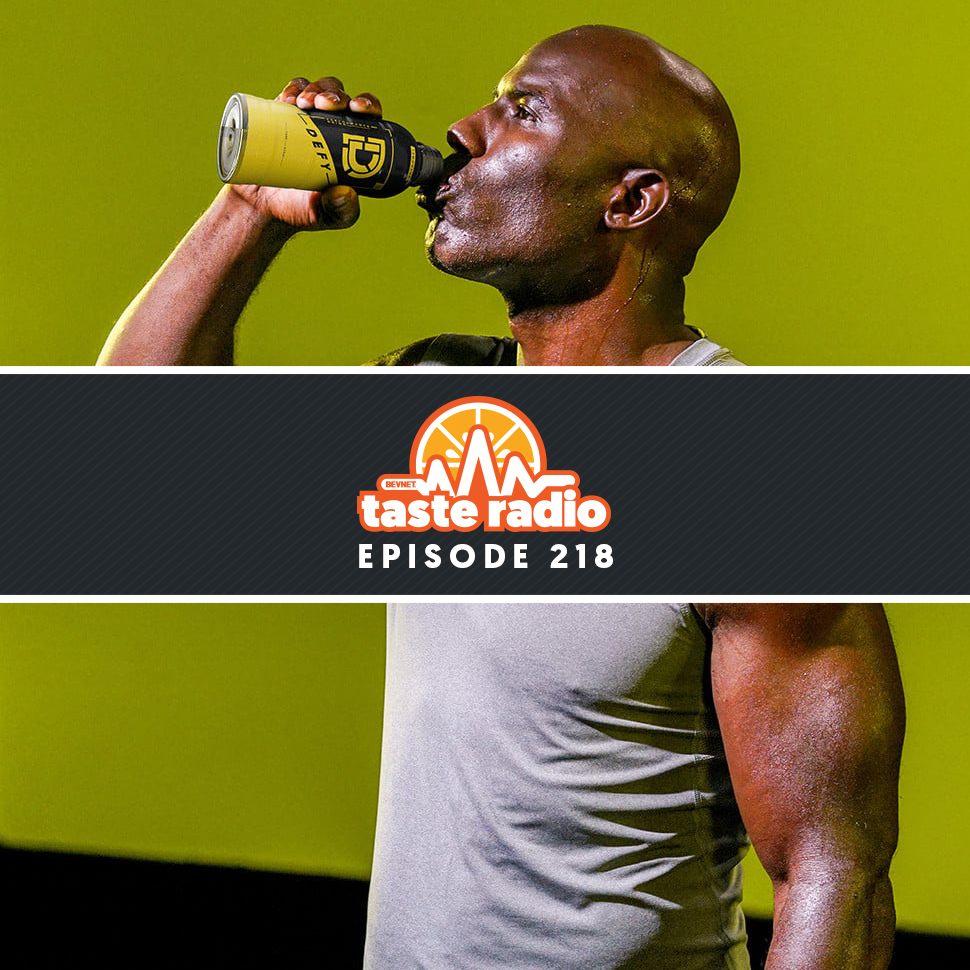 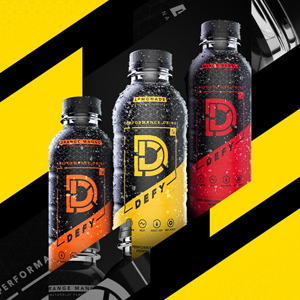 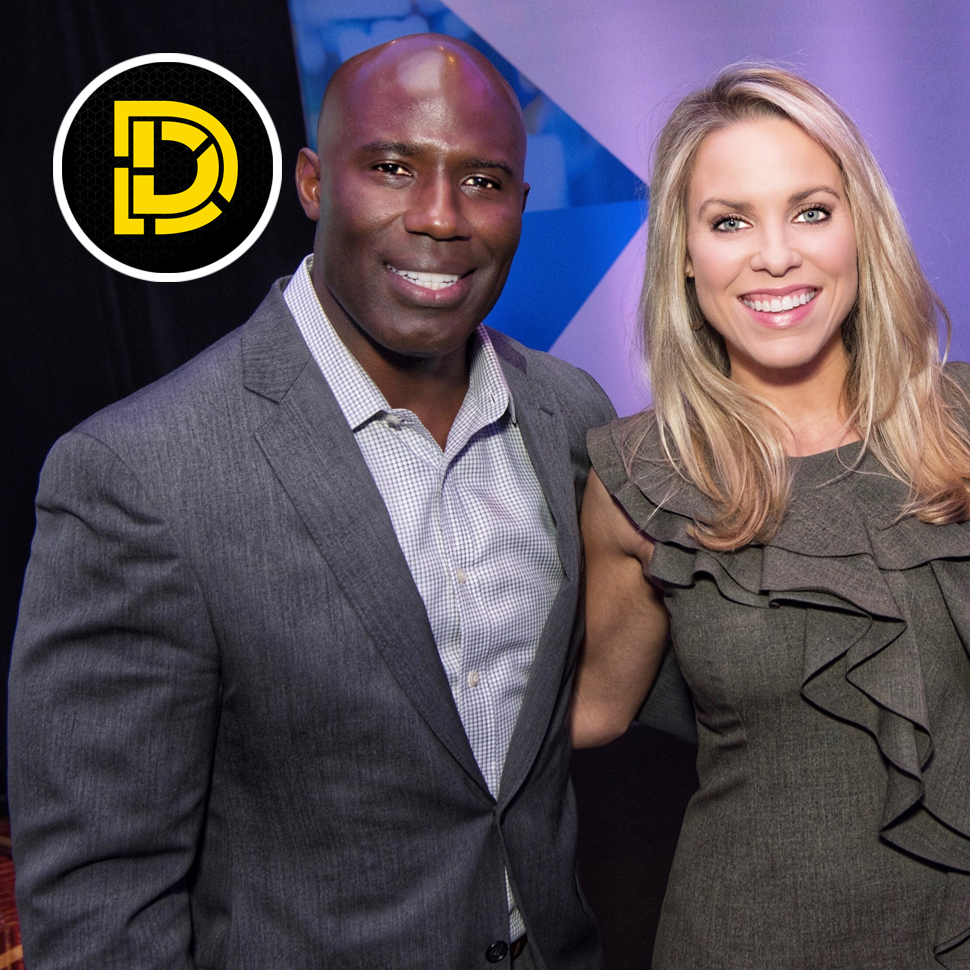 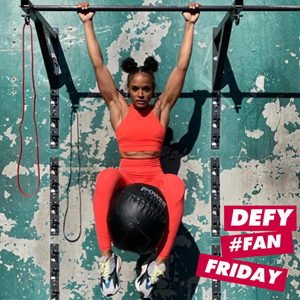 One of the most dominant running backs of his generation, Terrell Davis helped lead the NFL’s Denver Broncos to consecutive Super Bowl championships in 1998 and 1999 and was elected into the Pro Football Hall of Fame in 2017. Following a career cut short by injuries, Davis, who is a lifelong sufferer of migraines, spent years searching for natural remedies, an exploration that led him to CBD.

His journey culminated in the creation of DEFY, a CBD-infused, zero-THC performance drink that he co-founded with business partners Beau Wehrle and Megan Bushell. Launched in 2018, the drinks are promoted to eliminate aches and pains for consumers during and post-workouts.

In an interview included in this episode, we spoke with Davis and Bushell about their foray into the CBD business and how their respective paths led them to create DEFY. They also discussed how the company is navigating a murky regulatory environment for CBD, DEFY’s communication and consumer education strategies and how Terrell is advising current NFL players about incorporating hemp- and cannabis-based products into their lifestyles.