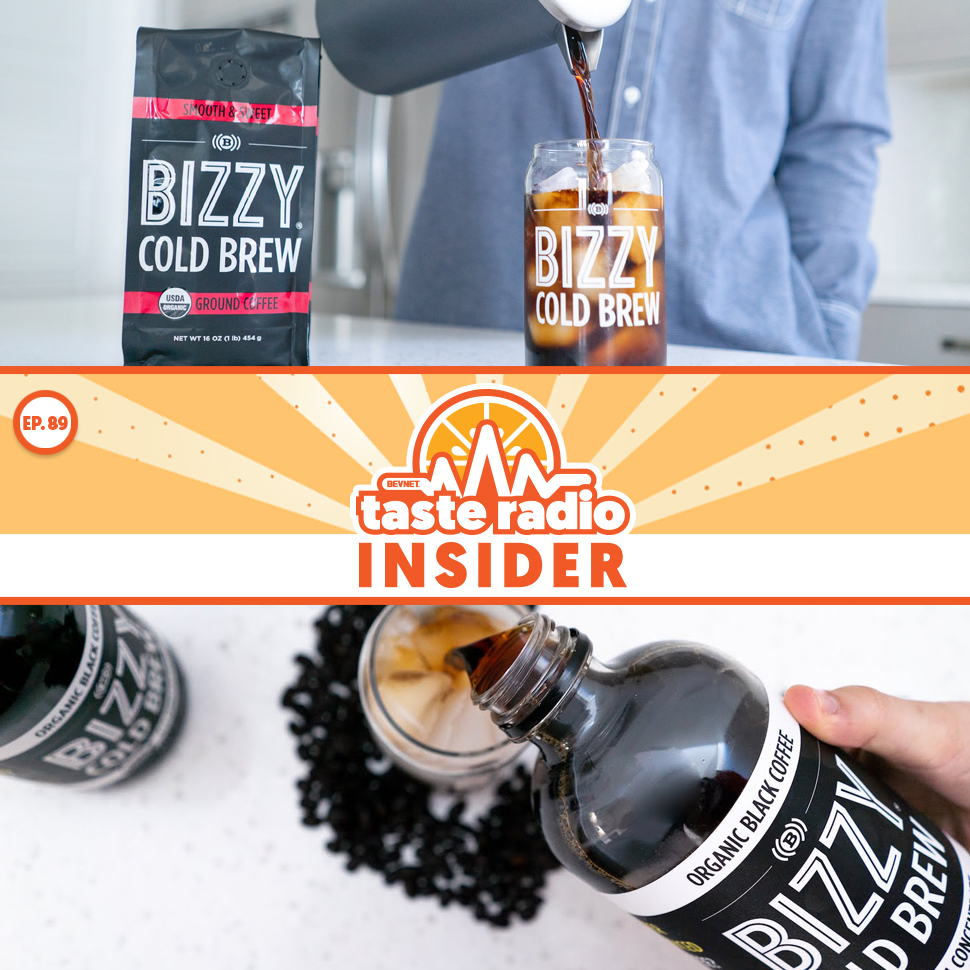 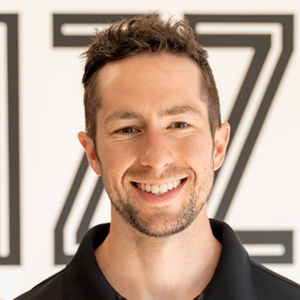 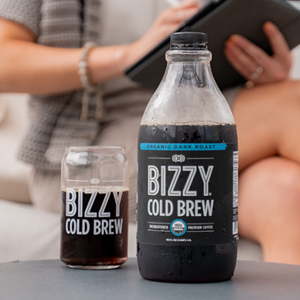 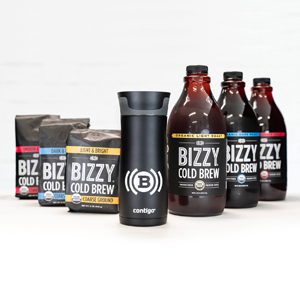 How do you build a top-selling brand on Amazon? For Bizzy Coffee, the answer is with a simple and consistent formula: adapt, evolve and repeat.

Launched in 2015, the cold brew coffee brand, which markets bottled cold brew concentrates, bagged coffee and multiserve ready-to-drink beverages, has followed a strategy of constant modification and improvement throughout its development. That focus has supported the growth of Bizzy’s bagged coffee, which has been the top-selling cold brew product on Amazon for two years running, as well as the creation of its recently launched multiserve drinks, which are sold at Target and Hy-Vee and expanding into a range of other retail chains later this year.

In an interview included in this episode, Bizzy co-founder and CEO Alex French spoke about how his experience at 301INC, the venture arm of General Mills, impacted the creation of the brand and learnings from the failure of its shots line. He also explained why buyer presentations are as important as the product itself and the dangers of being underfunded, as well as shared valuable tips about how to stand out on Amazon.