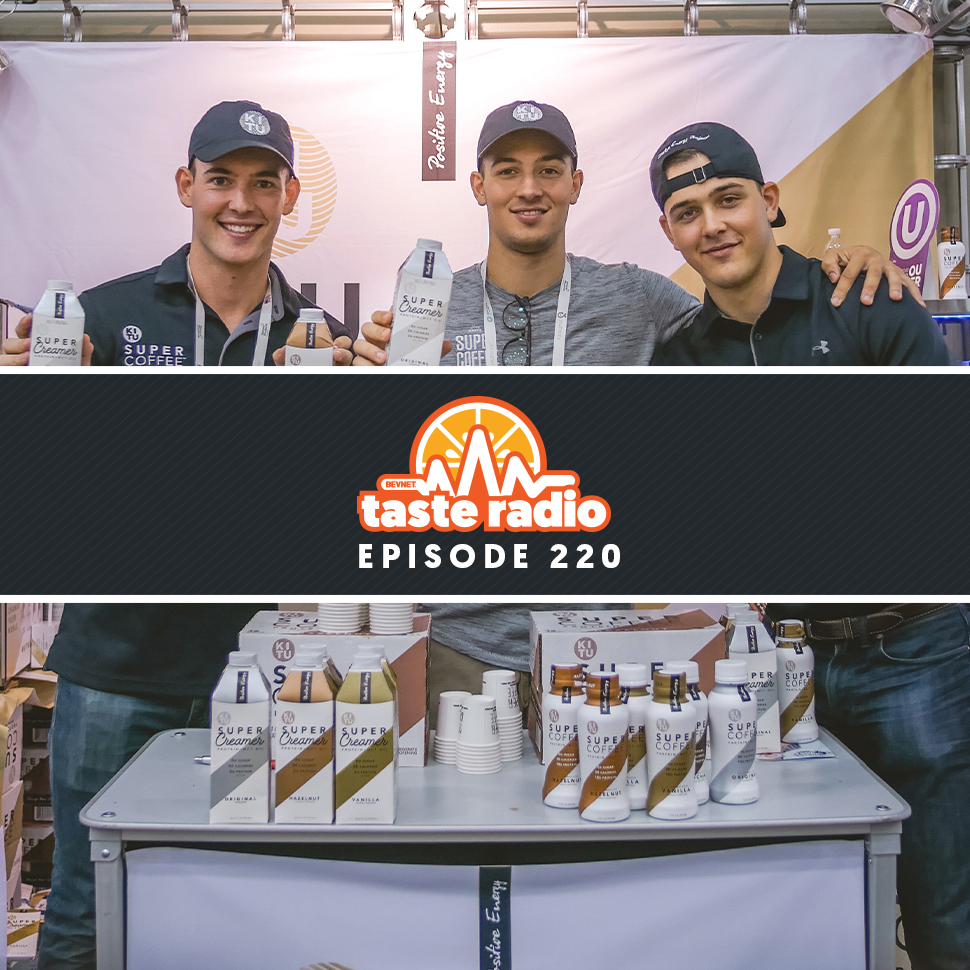 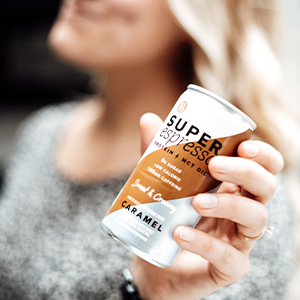 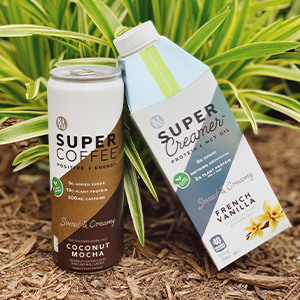 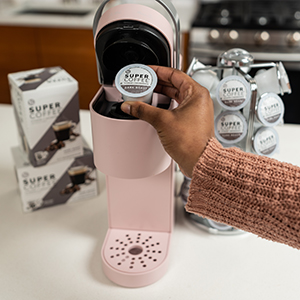 We first featured  Jim, Jake and Jordan DeCicco, the brothers and co-founders of Kitu Life Super Coffee, on Taste Radio back in May 2018. At the time, their two-year-old brand, originally known as Sunniva Super Coffee, was on track to generate $3.5 million in annual revenue. In the 24 months since, the company has been on a torrid pace, having built a national distribution network and retail presence that includes Kroger, Publix, Target and Walmart. The brand is expected to pull in $70 million in sales by the end of this year.

Earlier this month, Kitu Life announced a distribution agreement with beer giant Anheuser-Busch InBev (ABI), which will carry the brand’s products on its trucks nationwide. ABI also acquired a stake in the company via its investment arm, Zx Ventures, as part of a new funding round which is reported to be in the $25 million range. Growing up fast? It’s an understatement for the DeCicco brothers, who we sat down with for an interview featured in this episode of Taste Radio.

As part of our conversation, they opened up about riding the wave of growth and why their success has been as much about avoiding the wrong moves as it is about making the right decisions. They also discussed the role that mentors and advisors have played in steering company strategy, how they’ve adjusted their management style to meet the needs of an evolving workforce, why they’ve simplified communication about the beverages and their perspective on raising capital and aligning with strategic investors.