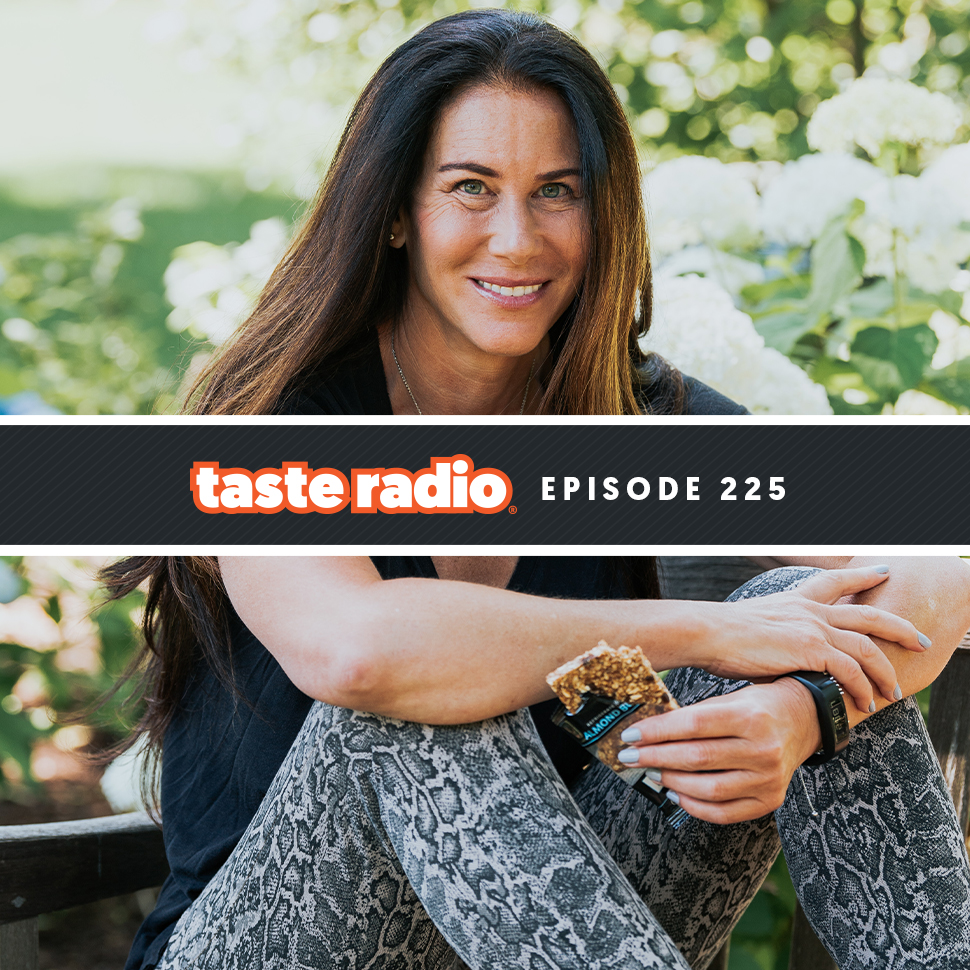 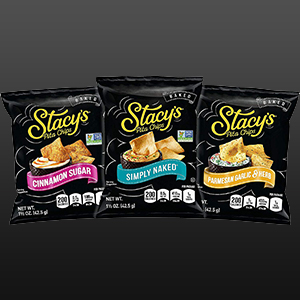 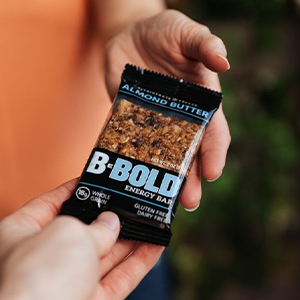 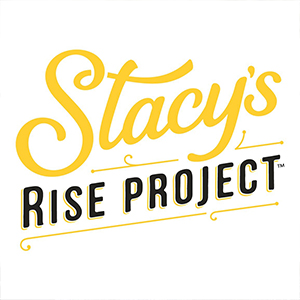 A few months before launching Stacy’s Pita Chips, co-founder Stacy Madison was struggling to find quarters to pay for her laundry. That became less of an issue a few years later, when she sold her company to PepsiCo for a reported $250 million.

A social worker by training, Stacy founded Stacy’s Pita Chips with ex-husband Marc Andrus in 1997. By the time the brand was acquired in 2006, its products were distributed nationally and generating $65 million in annual revenue. In an interview included in this episode, Madison explained that the story of how her namesake chips became a grocery staple has little to do with a sophisticated business strategy and was instead driven by a determination to never again scrounge for laundry quarters.

Within our conversation, she shared essential lessons learned from building her company, including those that she’s applying to her latest venture, BeBold, a brand of nut-based refrigerated energy bars, and as an advisor for Stacy’s Rise Project, a grant and mentorship program focused on supporting early-stage female entrepreneurs. Madison discussed her thoughts on the definition of success, why she credits having a “nothing to lose” attitude as key during her early days as an entrepreneur, what she views as the most significant mistake in building Stacy’s Pita Chips and the altruistic reason that she decided to get back into the packaged food industry.