How SkinnyDipped Made Millions At Target… After Sneaking Into Google 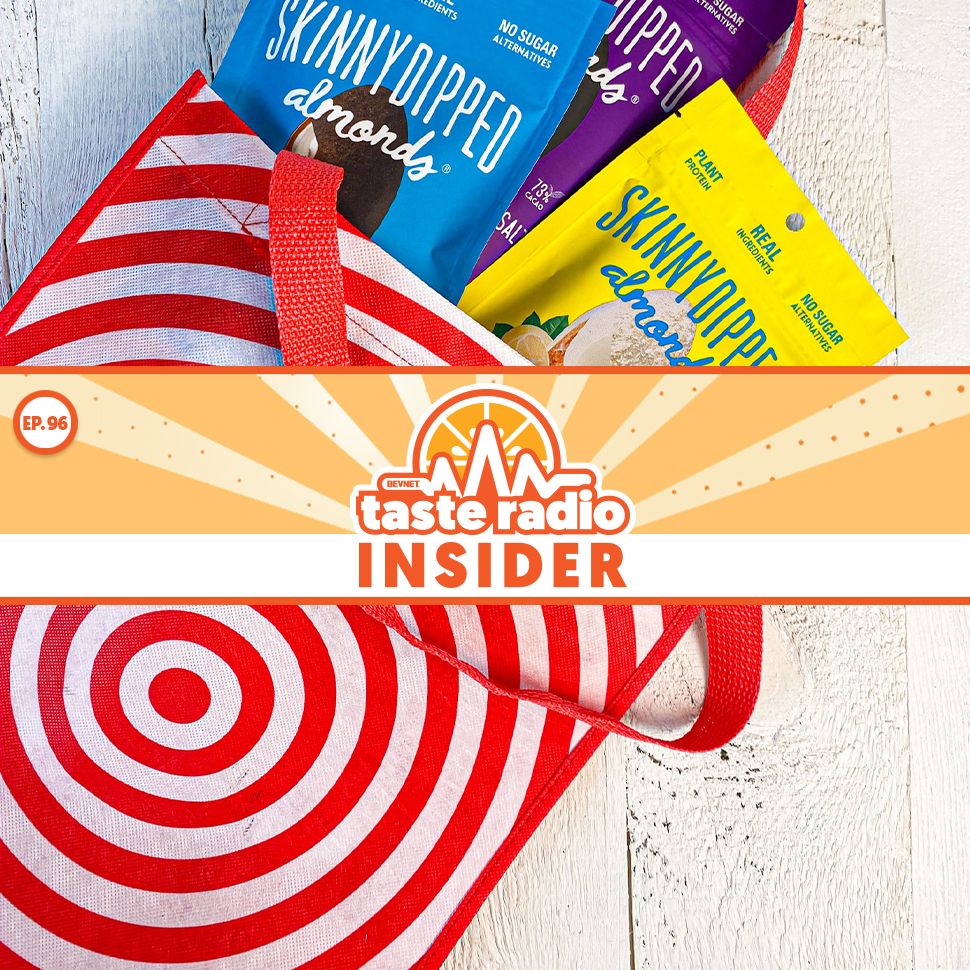 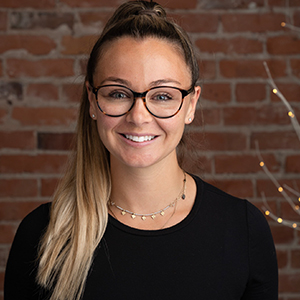 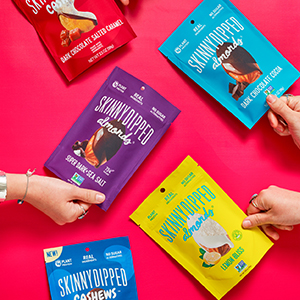 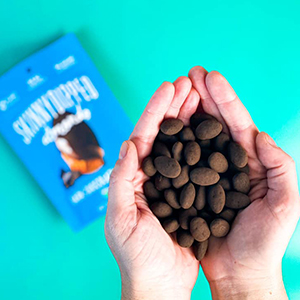 In this week’s episode, we’re joined by Breezy Griffith, co-founder and CEO of SkinnyDipped, a Seattle-based brand of almonds and cashews that are coated with a thin layer of chocolate or yogurt. Launched in 2013, SkinnyDipped is one of the fastest growing food and beverage companies in America; according to Inc magazine’s annual Inc 5000 list, SkinnyDipped’s revenue has grown by 1,550% over the past three years. To keep up with surging demand, the company raised over $10 million in new funding in July which included an investment from pop music star Shakira.

As part of our conversation, Griffith spoke about her background as an entrepreneur and how her experience building businesses post-college fueled the launch and development of SkinnyDipped. She also spoke about why persistence was critical to landing the brand’s first retail accounts, how guts and guile got the products into the office pantries of Google and Microsoft, how she orchestrated national distribution of the brand at Target and why she’s turned to an industry veteran to manage day-to-day operations.