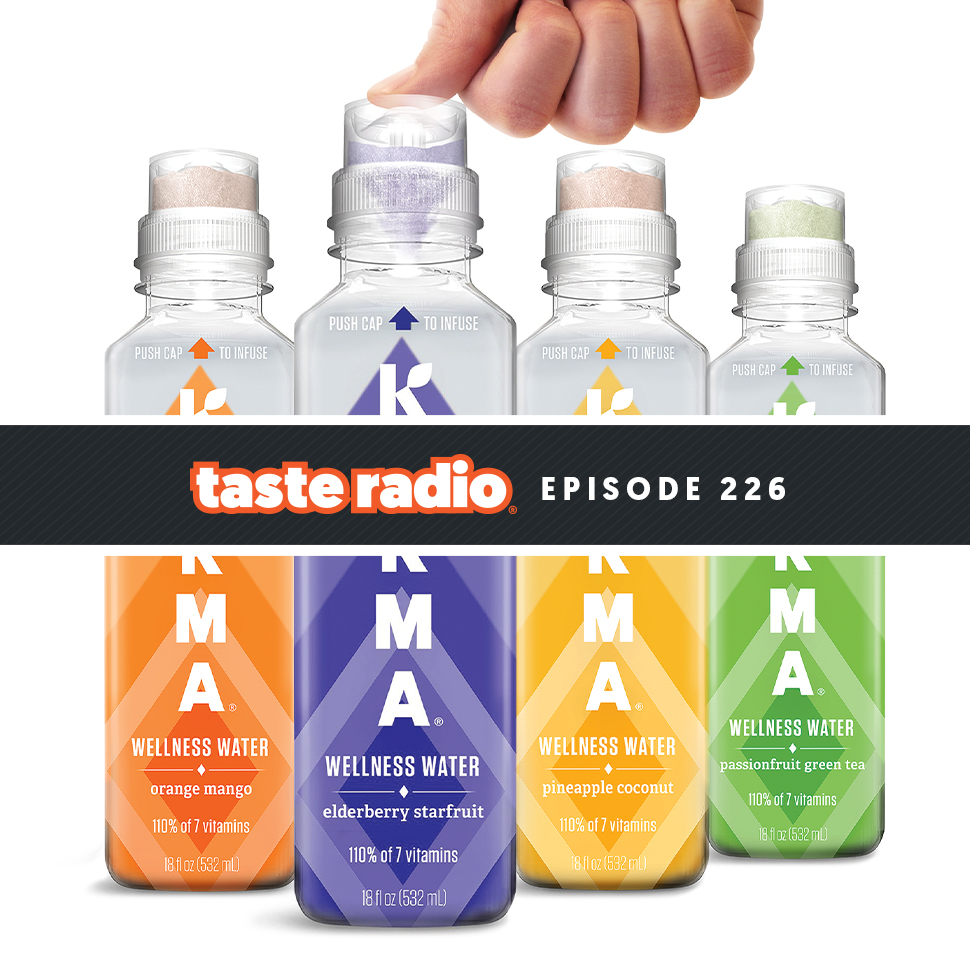 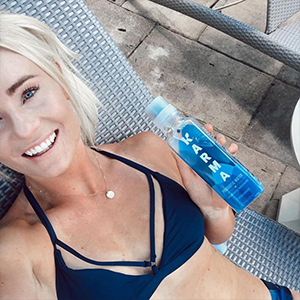 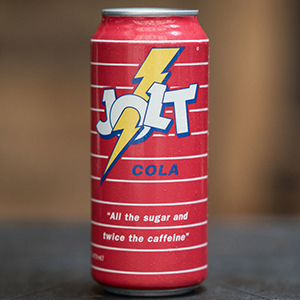 CJ Rapp knows a thing or two about being ahead of the curve. A beverage industry veteran who launched his first brand in 1985, Rapp has created several disruptive drink concepts that, while possibly slightly too novel for their time, were predecessors to mainstay categories today. That list includes Jolt Cola, a highly caffeinated soda brand that became a cult hit among software coders and third-shift workers and was a forerunner to the energy drink category.

While Jolt, along with some  of Rapp’s other inventions like DNA, an alcohol-spiked spring water, have been discontinued, his latest project, Karma Water, is thriving. Launched in 2011, Karma is a brand of immune-boosting wellness beverages that feature a patented push cap which keeps flavor and functional ingredients separate from the liquid until the point of consumption. Although Karma Water was not the first of its kind, Rapp has drawn upon his decades of experience to build a brand that has outlasted similarly positioned and better capitalized competitors, developed a broad retail footprint and landed a key strategic partner in beverage alcohol giant Constellation Brands.

In an interview included in this episode, Rapp spoke about cutting his teeth in the industry and how lessons learned from his days building Jolt have supported the development of Karma, including the critical importance of distribution partners. He also explained why he defines himself as a “marketer,” and what he believes to be the guiding path for any entrepreneur.